You are here: Home / Mirrorless News / The Last Roll of Kodachrome by Steve McCurry, now a documentary by National Geographic 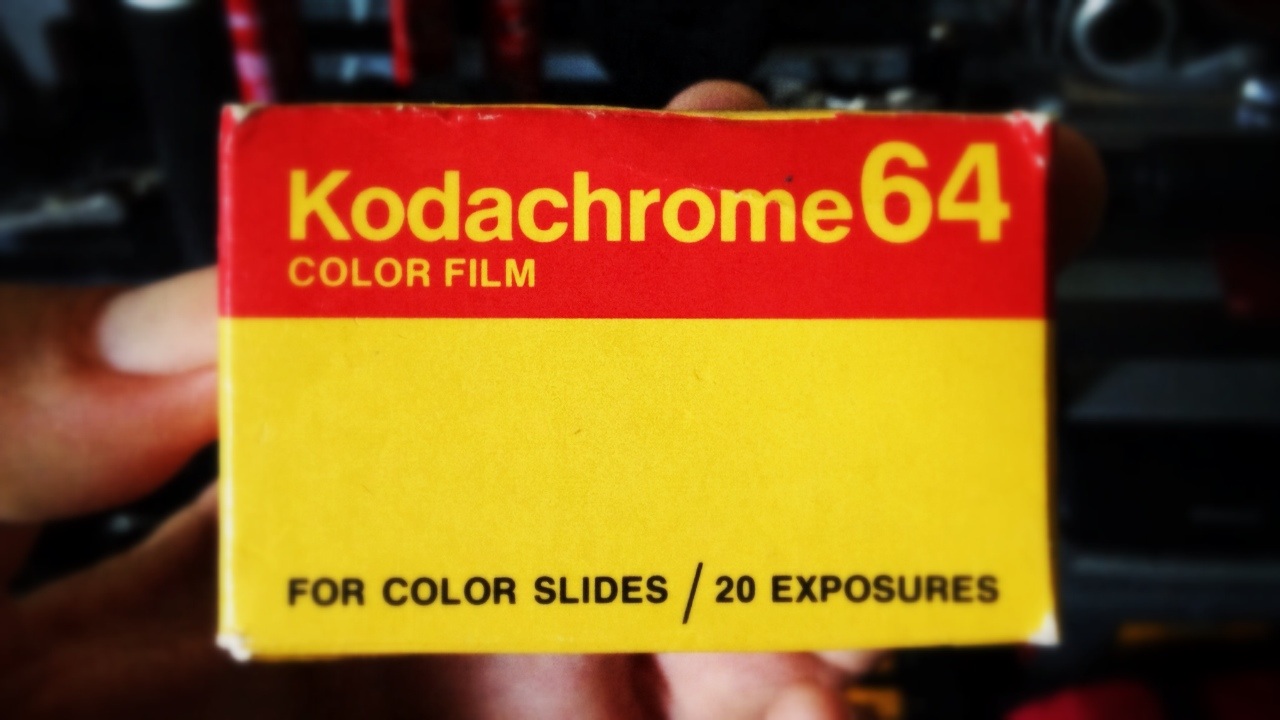 If you love photography, you will enjoy watching this 30 minute documentary about the last roll of Kodachrome ever developed.

Back in 2009, Kodak announced that its production of Kodachrome film would end, after 74 years (it started in 1935). Steve McCurry, a legendary photographer for National Geographic, asked Kodak if they would allow him to use the final roll ever produced. As he says in the documentary:

“I wanted to have the last chapter in the book of Kodachrome.”

Given his fame, Kodak accepted with great enthusiasm.

I had the chance to see one of the many exhibitions about Steve McCurry in Birmingham two years ago, and he is without a doubt one of my favourite photographers.

National Geographic seized the opportunity and documented the work of McCurry with this last roll. The result is a documentary that shows the end of an era but also a comparison between past and present photography. McCurry worked with both digital and film during this adventure, and its approach is very inspiring because McCurry shows the advantages of digital and film while teaching us a lesson about how important it is to observe the world around you and look for the perfect shot before taking a picture. The fact that McCurry only had 36 shots to work with made him selective about the scenes and people he captured on film, even though he had a digital camera at his disposal. (He mostly used it to prepare the master shot to be taken with the Kodachrome film.)

Speaking of Kodak, today I just read a piece of news about a new mirrorless camera project involving Kodak. There aren’t any details yet but according to Mirrorless Rumors‘ sources, it has been confirmed. This could be a great come back for Kodak and makes the Nat Geo video even more interesting.

Below you can watch the National Geocgraphic documentary, which was just released two days ago. If you want to see the 36 shots of the last roll of Kodachrome film, you can find them on Steve McCurry’s website here.