You are here: Home / Best Of / Which are the best mirrorless cameras under $500? 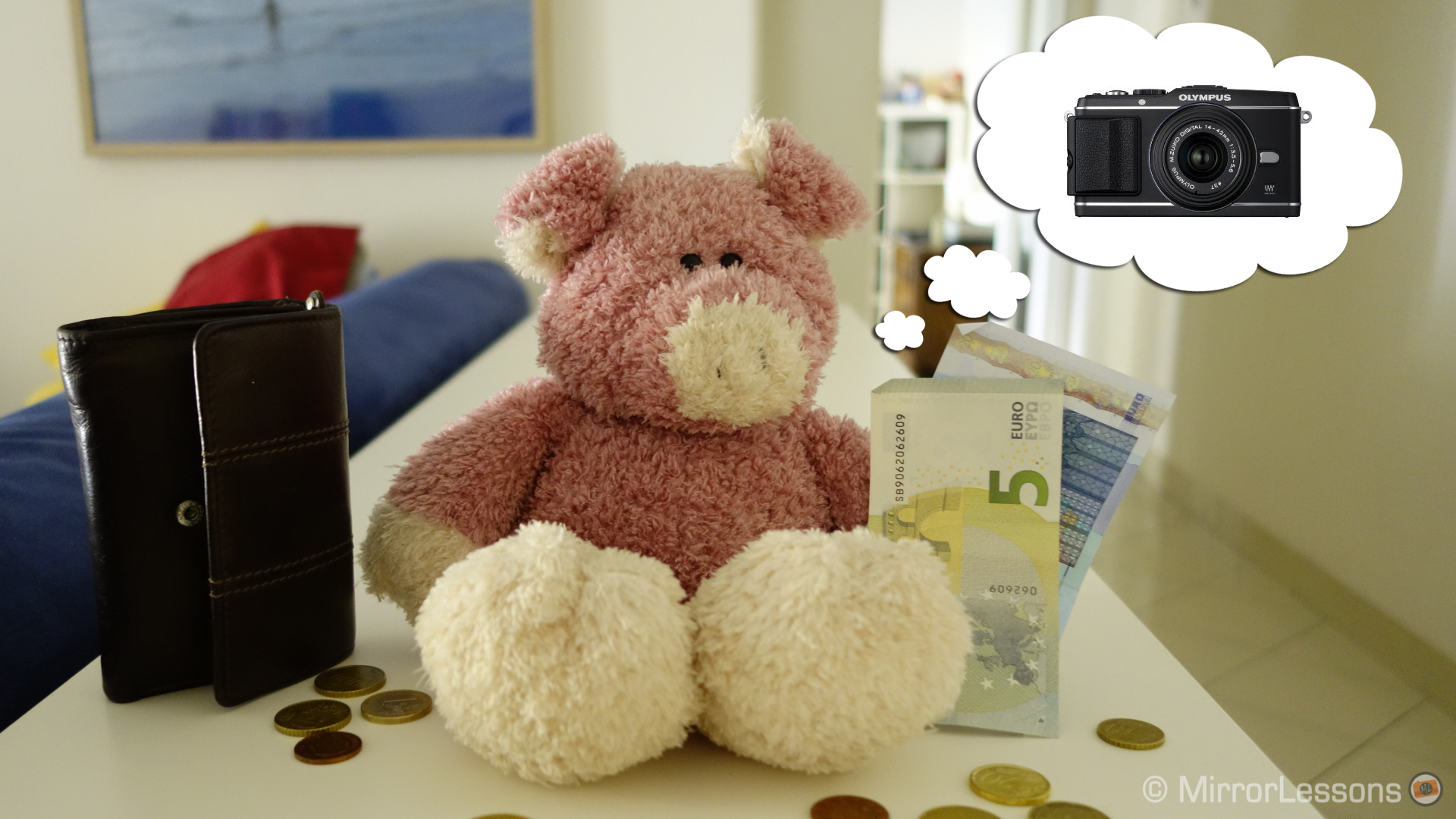 One of the most common grievances we hear about mirrorless interchangeable lens cameras (MILC) is that they are overpriced.

Consumers feel that the compact body of a mirrorless camera should be the harbinger of a lower price point, but fail to realise that these cameras are often equal to their larger DSLR counterparts in terms of performance and image quality.

It is true that many mirrorless cameras, especially those designed for professionals such as the Olympus OM-D E-M5, Fuji X-Pro1, Panasonic Lumix GH3 and Sony NEX-7, can easily end up costing you thousands between the camera body and the many lenses and accessories you can buy for it.

However, the happy reality is that as of late 2013, there are many mirrorless camera models that actually sit below the $500 price point with a kit lens included, the same price as a low-end DSLR with similar specifications. This is because this genre of cameras has now been around long enough for the older models to have “aged” and come down in price with the release of newer versions.

Below you will find a short analysis of just how well each brand is doing at pricing their mirrorless cameras for a beginner/amateur audience. I have a sneaking suspicion that their affordability will surprise you!

Two camera companies with several models under $500 are the Micro Four Thirds giants Olympus and Panasonic. They were the first to seriously invest in the mirrorless movement back in 2008 and have since produced numerous MILC cameras under the Micro 4/3s name, many of which sit comfortably under the $500 mark.

Olympus’ Pen series is a great example of a line that has become extremely affordable in the past couple of years. In fact, every Pen save the new E-P5 can now be found for less than $500, with the oldest models being available for less than $300. A good example of an affordable model is the excellent E-P3 which, despite having been replaced by the E-P5, is packed with lots of interesting features such as a 3-inch OLED touchscreen, a 12MP sensor and ISO up to 12800. We tried this camera a few months ago, and it was a pleasure to use for street photography.

Similarly, Panasonic only has three Lumix models (the GH2, GH3 and GX7) in the $1000 range, while nearly all the rest can easily be picked up for around half that price. The most interesting models include the GF5 and G5, both of which have excellent image quality and performance that even a professional could appreciate for casual photography.

Canon‘s one contribution so far to the mirrorless category, the EOS M, is also a bargain these days. You can get the camera body and kit lens for just over $400. Originally, this camera would not have interested me as the AF was horribly sluggish, but a firmware update has changed all that, and the EOS M is now a very interesting option for amateur photographers looking to step up their photography, and pros searching for that perfect compact travel companion. (The only drawback is that Canon has only created three lenses for the system so far.)

The move to lower the EOS M’s price point is no doubt in preparation for the release of Canon’s second MILC which is due for release before the end of this year.

The Nikon 1 system was originally met with much fanfare when Ashton Kutcher stepped up as the line’s official celebrity representative. However, sales have since fallen, so much that Nikon is now reconsidering the 1 series completely. This is not because the Nikon 1 is a poor camera system–far from it in fact. (Its AF and burst rate are amongst the fastest in its class.) It is simply because mirrorless camera sales, and camera sales in general, have been disappointing as of late.

Luckily for consumers considering the Nikon 1 system, this deceleration in sales has also brought about some pretty significant price drops, especially for the J line. Depending on the colour you choose, the J1 and J2 can both be found far below the $500 mark.

Sony was another early player in the mirrorless game with the release of its first two contributions, the NEX-3 and NEX-5 in 2010. Now, seven models later and many more on the horizon, it is easy to find a NEX camera with kit lens under $500, especially if you look at the early versions of the 3 and 5, or the entry-level C3 or F3.

We have a particular soft spot for the NEX-3N which we reviewed last month. Besides producing wonderful image quality even in low-light, it also has an exceptional video function and a pretty fast burst rate for its class.

I wouldn’t be surprised if NEXs that cost over $500 now come down in price when the NEX-7n and NEX full frame are released in the coming months.

Much like Canon, Pentax isn’t exactly an active producer of mirrorless cameras but they do have three models to choose from: the Pentax Q, Q7 and K-01. You can easily find all three for under $500. Pentax isn’t a brand that interests me personally–I tried the Q line at the PhotoShow in Milan, and I wasn’t overly impressed by the build or image quality.

Samsung’s NX series is another curious case in the mirrorless world. The company has produced more or less the same number of models as Sony, but has failed to effectively promote its products in much of Europe and the Americas. Moreover, the only NX camera I’ve ever seen under $500 is the NX2000. If Samsung wants to remain competitive, they would do well to reduce the prices of their older models to make them more accessible to entry-level and amateur audiences.

Fujifilm’s focus is primarily on professionals, which means that you’ll rarely see a camera for under $500 from them. The closest we’ll get is the yet-to-be released X-A1 which sits at around $500 for the body alone.

So, which are the best?

My opinion is that the three companies which provide the widest and most diverse selection of cameras under $500 are Olympus, Panasonic and Sony. Not only, but these companies also have a very wide assortment of lenses to choose from, making them more flexible as a system. Below you can find a list of cameras I really feel give you more bang for your buck.

While the Canon EOS M is now much improved thanks to the firmware update for AF, there simply aren’t enough lenses to satisfy anyone with more than a beginner-level interest in photography. The Nikon 1 System too seems interesting, but not having had an in-depth look at it as of yet, we will reserve judgement for now. Pentax feels a bit cheap and Samsung remains too expensive for the average consumer. We know that these companies have the potential to create high-quality yet reasonably-priced cameras, so let’s hope they decide to play catch-up with the three mirrorless giants. 🙂

Do you agree with my selection of the best mirrorless cameras under $500? Is there a camera you’d add to my list?