You are here: Home / In Depth / Mirrorless Musings / Twenty-two photographers, one city, a wonderful day – #LNDNWLK 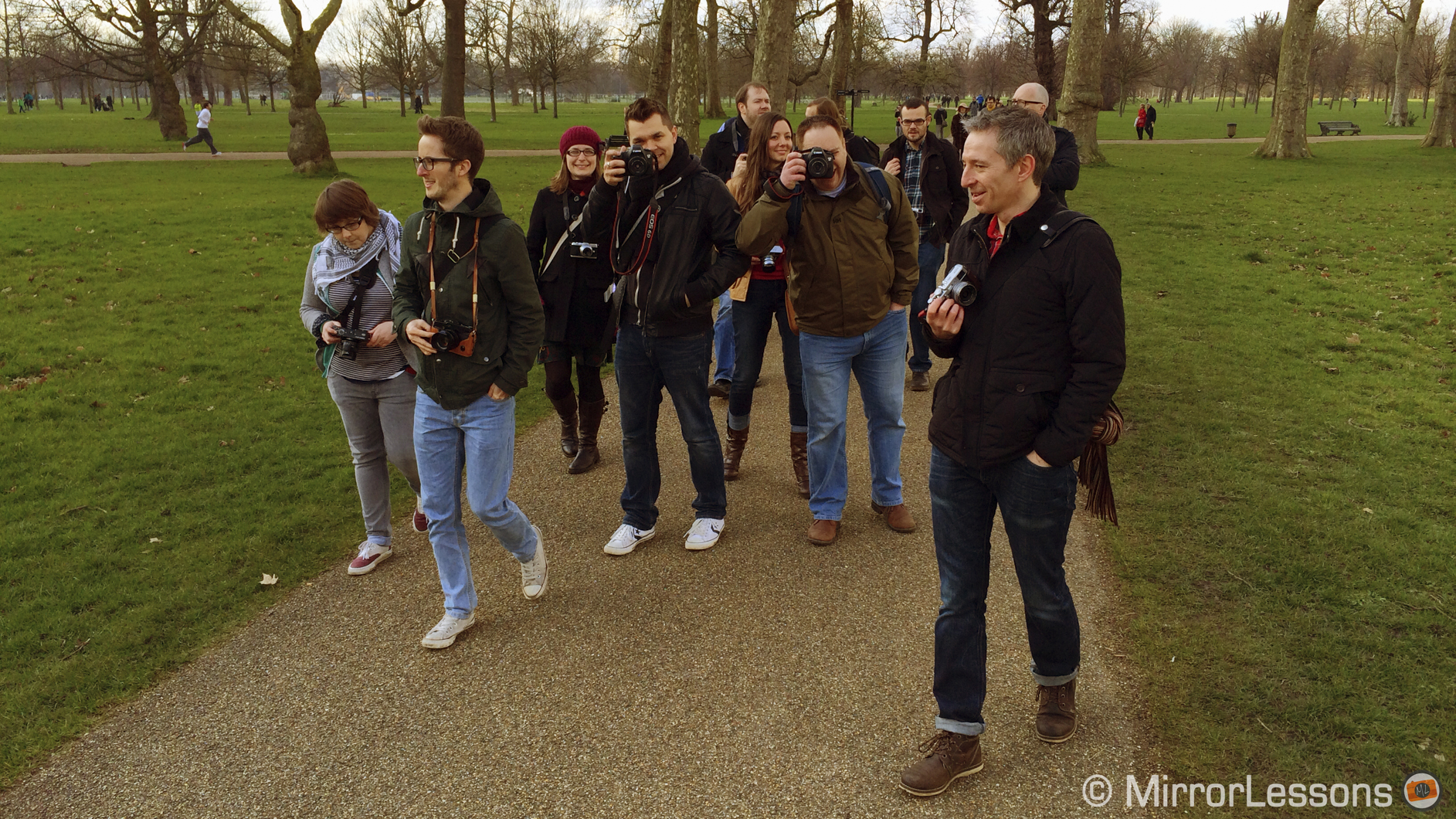 Take one of the most inspiring European cities, combine it with nearly two dozen photographers who have only ever met online, add some pleasant weather, mix together with friendly conversations, jokes and casual shooting, and you have the perfect recipe for an unforgettable photo walk.

This is exactly how we would define last Saturday’s LNDNWLK, a photo walk we organised with fellow photographers Johnny and Rebecca Patience. It was born from a simple interaction on Twitter, and grew into an event with more than twenty participants from England, Ireland, and countries as far as Luxembourg and Italy. There were film and digital shooters, medium format, full-frame, APS-C and even point-and-shoot cameras. One photographer received his new camera just in time for the walk, and another decided to join in after seeing all of us together, perusing the streets of London in search of the perfect light.

As I have written on different occasions, photography is just as much about human contact as it is about the art itself, and now, with the advent of social media like Twitter, it has become so much easier to transfer these virtual interactions into the real world. Twenty years ago, organising a event like this would have been a massive challenge, if not impossible, and we are thankful that meeting like-minded people from all over the globe has now become a real possibility.

We will most certainly organise another walk in the future – maybe in London again, maybe in another place! 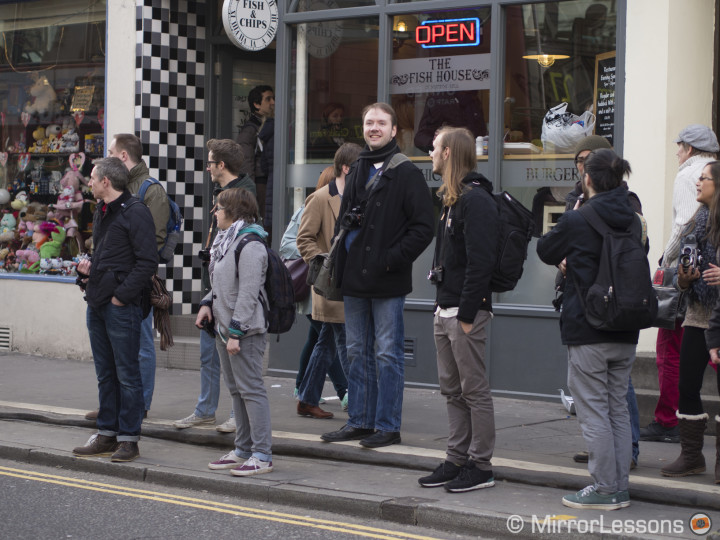 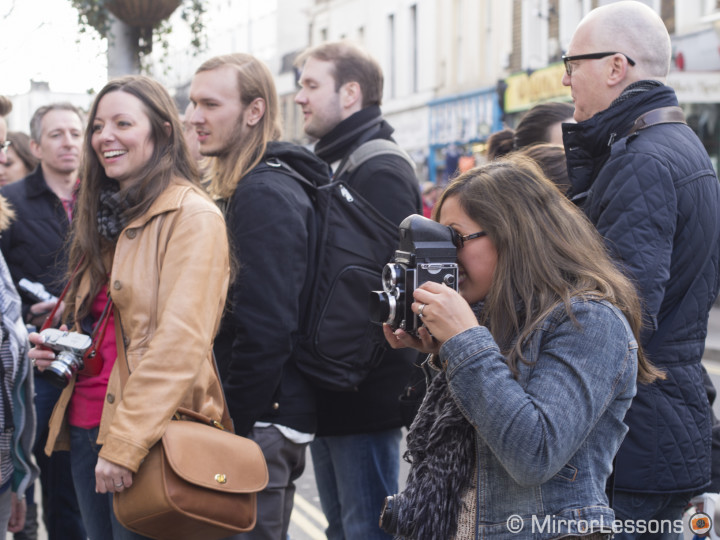 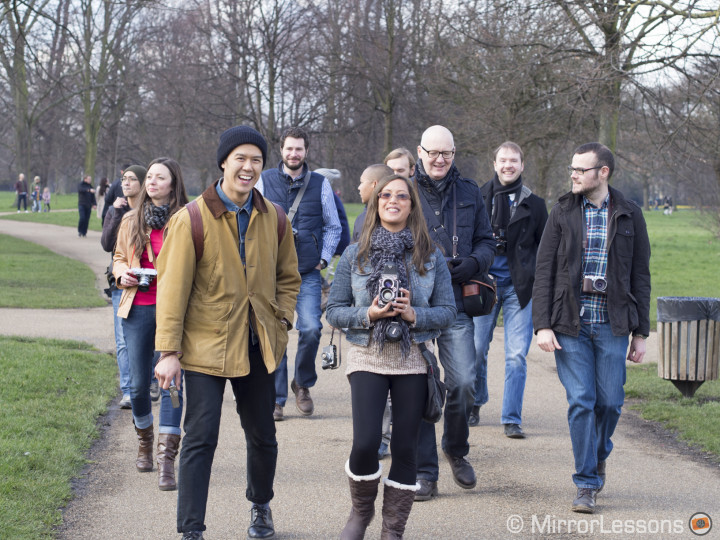 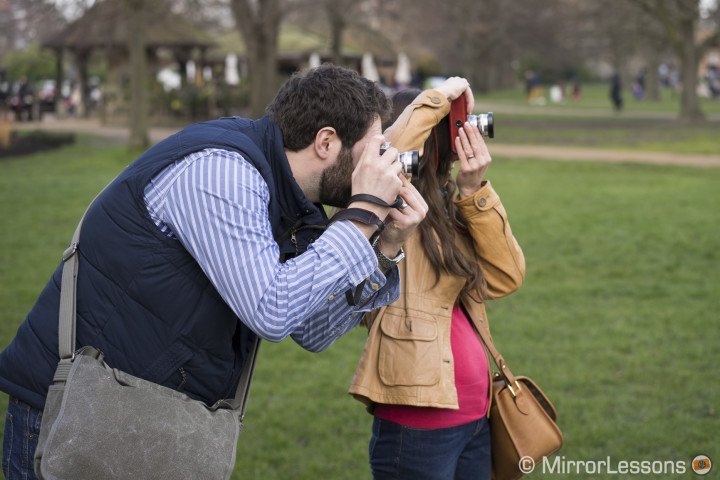 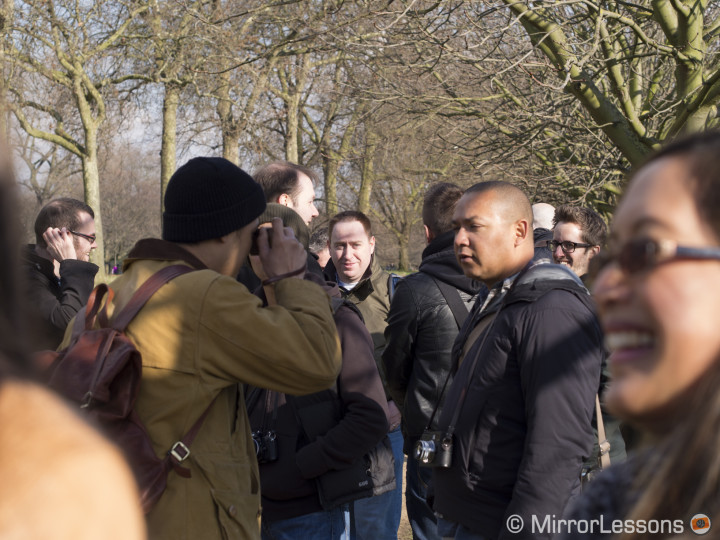 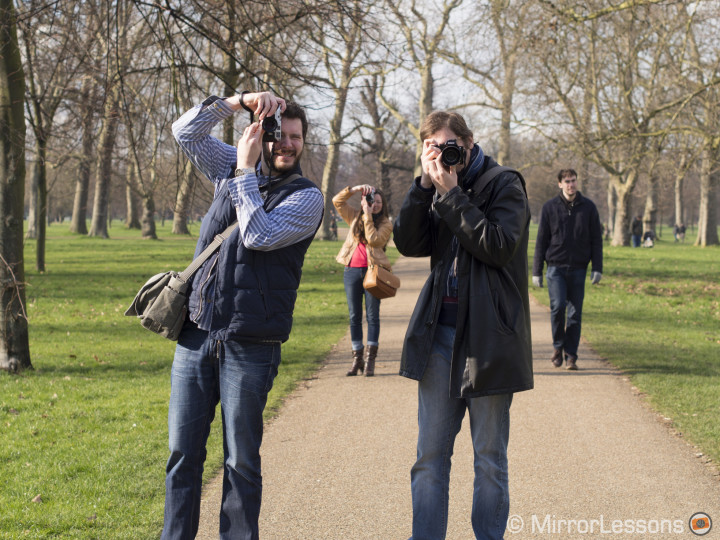 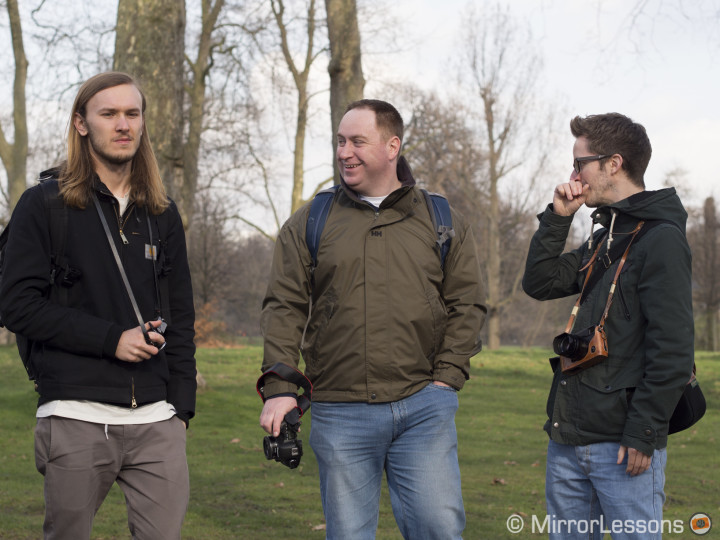 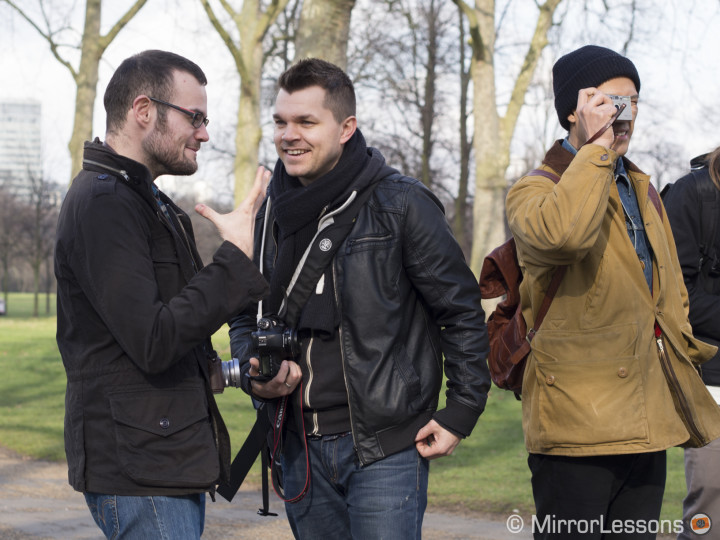 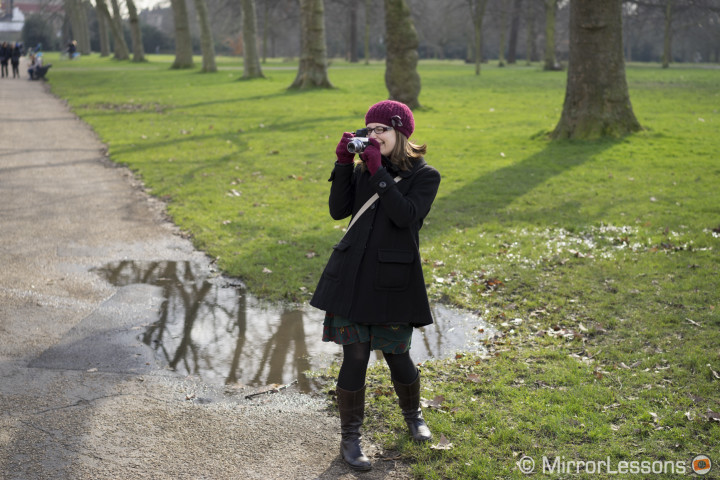 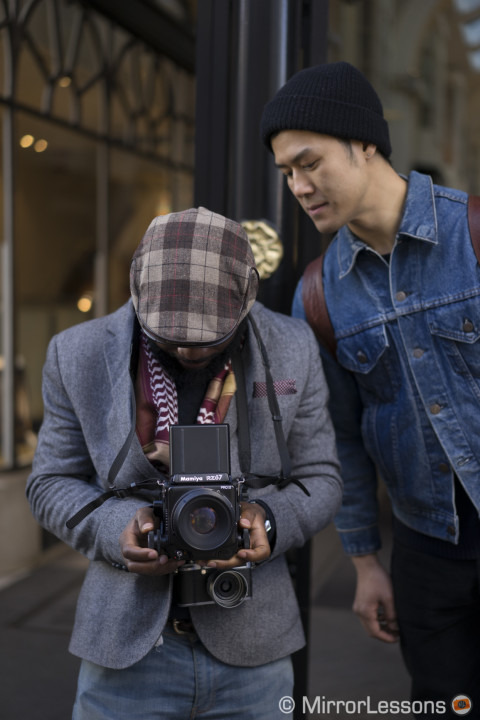 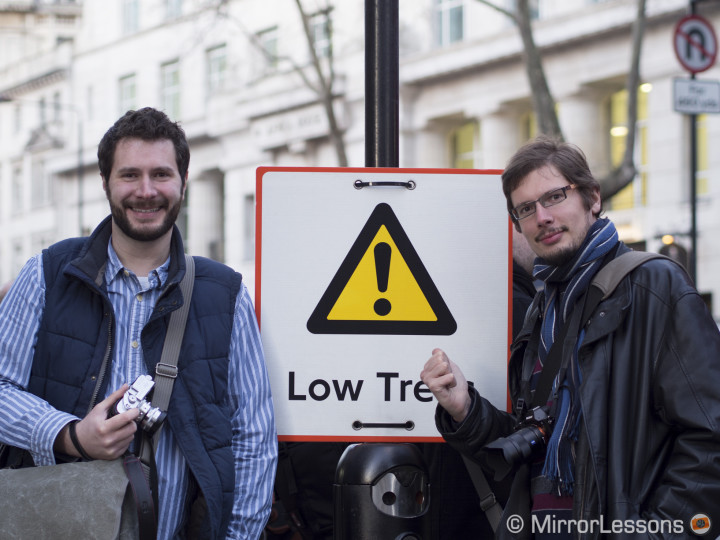 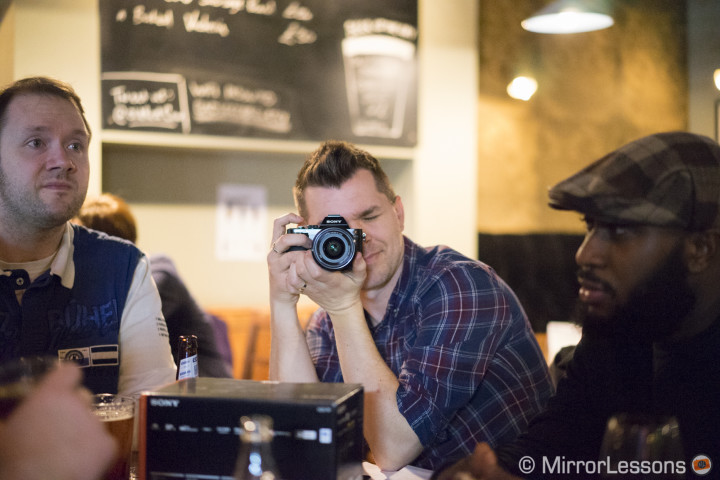