You are here: Home / Guest Post / MFT in BRA: A developing format in a developing world – Guest post by Samuel F. Gauthier 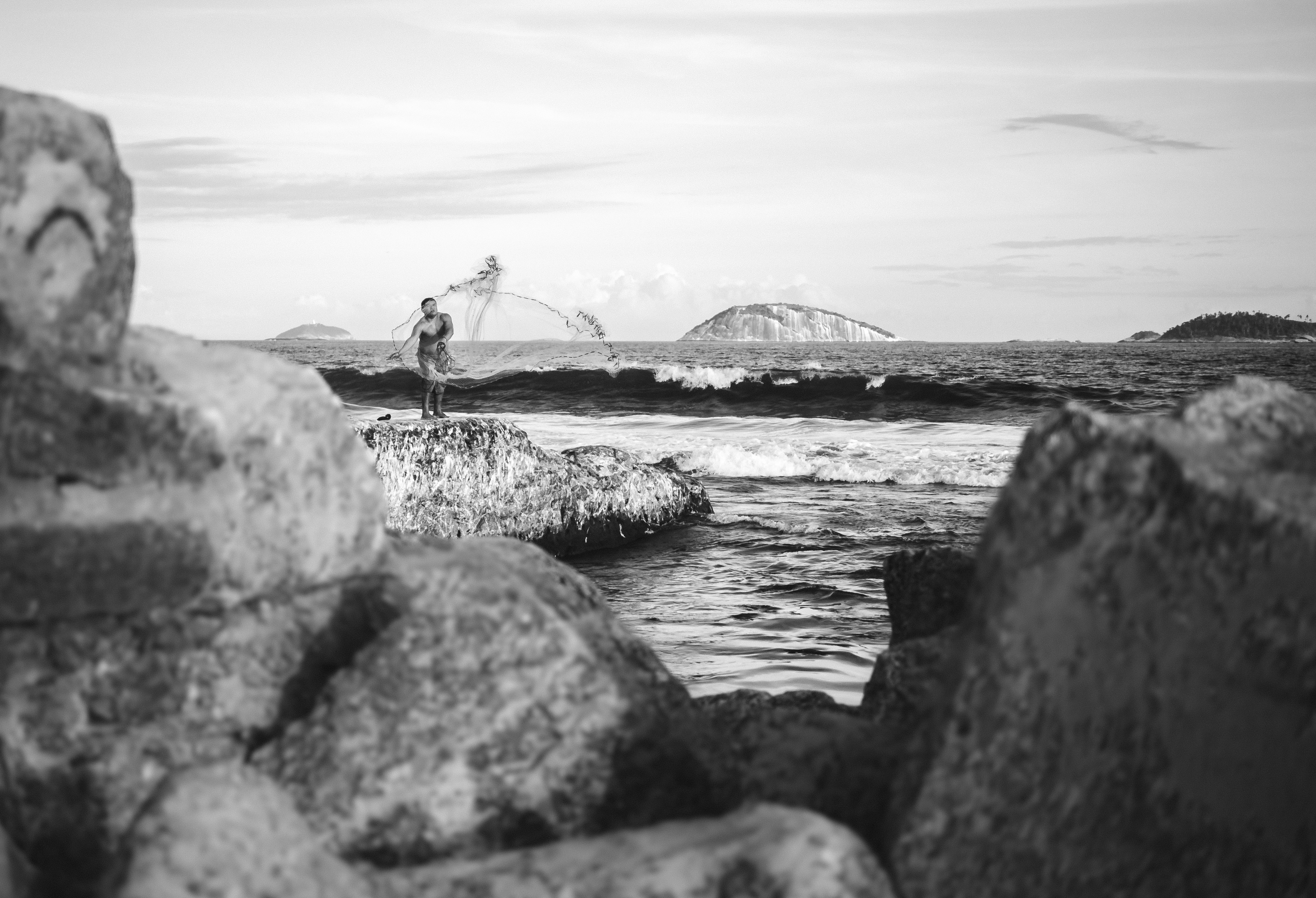 Like any naïve young photographer, I arrived in Brazil with the notion that I’d find a photo opportunity at every street corner. Knowing the challenge that lied ahead I did a fair amount of research before arriving. I practiced my Portuguese, studied maps and tried to memorize which areas of the city to avoid if ever I were to pace around with my D700 in hand.

With every photo that I aim to capture there are two crucial parts. There are, initially, the technical aspects of the photo, as in proper focus, lighting, resolution/ IQ, DOF, ISO/noise, sharpness, WB, color reproduction (obviously the list goes on). Secondly there are the characteristics that make the photo. By that I’m referring to the composition, emotion, the story it captures, juxtaposition and anything that adds to a photo’s spontaneity and unique appeal.

From these two parts I was losing the second while shooting with my Nikon, as it was tough to capture those candid and genuine moments when your lens can be spotted from a mile away. People seem to tense up when they know a camera is near. Yet, there I was walking around a country with major social disparity, swinging thousands of dollars of cumbersome camera equipment over my shoulder. No matter how cautiously you move about, people will always notice you. In that regard, I was losing the “life” aspect in my street photography; rather I’d end up with a technically sound image, but much of the emotion within the frame was lacking.

In February I left for Peru and later Bolivia, knowing I’d be living out of a 45L bag for the next two weeks. I chose to take my E-M5 and just two lenses (12-50mm, 25mm). The decision proved to be difficult as I knew how many landscape opportunities I’d have while in those countries. Had I known what I know now, the decision would have been much easier.

While on that journey I came to fervently admire the Olympus.

First was the size: I was amazed I could fit all the equipment into a small sized pelican case. It gave me peace of mind to know both body and lenses were securely held within my bag; I could barely fit the body of the Nikon into that same case. With lenses, travel became a whole other ordeal.

Second was the tilt screen partnered with live view; I never gave it much thought before purchasing the camera. Now it’s safe to say I use it 50% of the time. It’s allowed for increased flexibility, as my eye no longer needs to be glued to the viewfinder. Shooting from the hip can certainly allow for some inconspicuous and authentic shots.

Third was the image quality. I had purchased the E-M5 as a backup; I had this preconceived notion that something so small could never measure up to FF, regardless of available light. It took under a week for my mindset to alter significantly. The images were crisp, clean and full of detail. I had spent the trip shooting in raw. Though they lacked contrast when shown through the camera’s display I knew the shots looked good. However, it wasn’t until I had the raw files in Lightroom that I could fully appreciate them. I’m still amazed by the quality that comes out of that sensor.

So, with my newfound appreciation of the MFT format, I returned to Rio de Janeiro where I’ve been shooting with it ever since. I can tell you with confidence that walking the streets of Rio with an E-M5 in hand is a completely different experience than doing the same with a full sized camera body. Brazil is a country where 99% of the population is composed of kind, caring and honest people. The city of Rio is no exception. With a population this size, crime will be prevalent. I had heard the horror stories of people getting robbed at gunpoint for their Canon 5Ds or Nikon D800s (two examples I’ve heard first hand happen to friends in Rio and Buenos Aires, Argentina). While I’m not stating the use of a larger body guarantees danger, or anything of that manner, I can confidently say that the small package of the Olympus just doesn’t attract that same type of attention. You’ll attract some stares and curious looks, but nowhere near the same amount you’d find using a larger format body. Yes, the small package comes at the cost of a smaller sensor but from what is lost in the technical portion of the image, gains can be made in composition, emotion and spontaneity. It just so happens that at times the world can appear more sincere through a smaller lens.

Keep in mind I’m not speaking collectively, I’m speaking out of my personal experience. The E-M5 better suits my style of shooting, and it allows me to get shots I couldn’t with my Nikon. I’ve heard it’s been said that the best camera is the one you have on you, and that for me is the E-M5.

I realize the E-M5 is somewhat outdated. In this rapidly evolving world of technology it’s difficult to keep up. However, I’m happy to announce that I have an E-M1 waiting for pickup upon my return to Canada, further supporting my switch from larger formats to MFT.

Thanks for the read,

I’ll be in Brazil for another few months if you’d like to keep up with me.

You can find me at: http://www.sfgauthier.com or on Facebook.