You are here: Home / Guest Post / 10 Days Around Iceland with a Mirrorless Kit – Guest Post by Chris Corradino 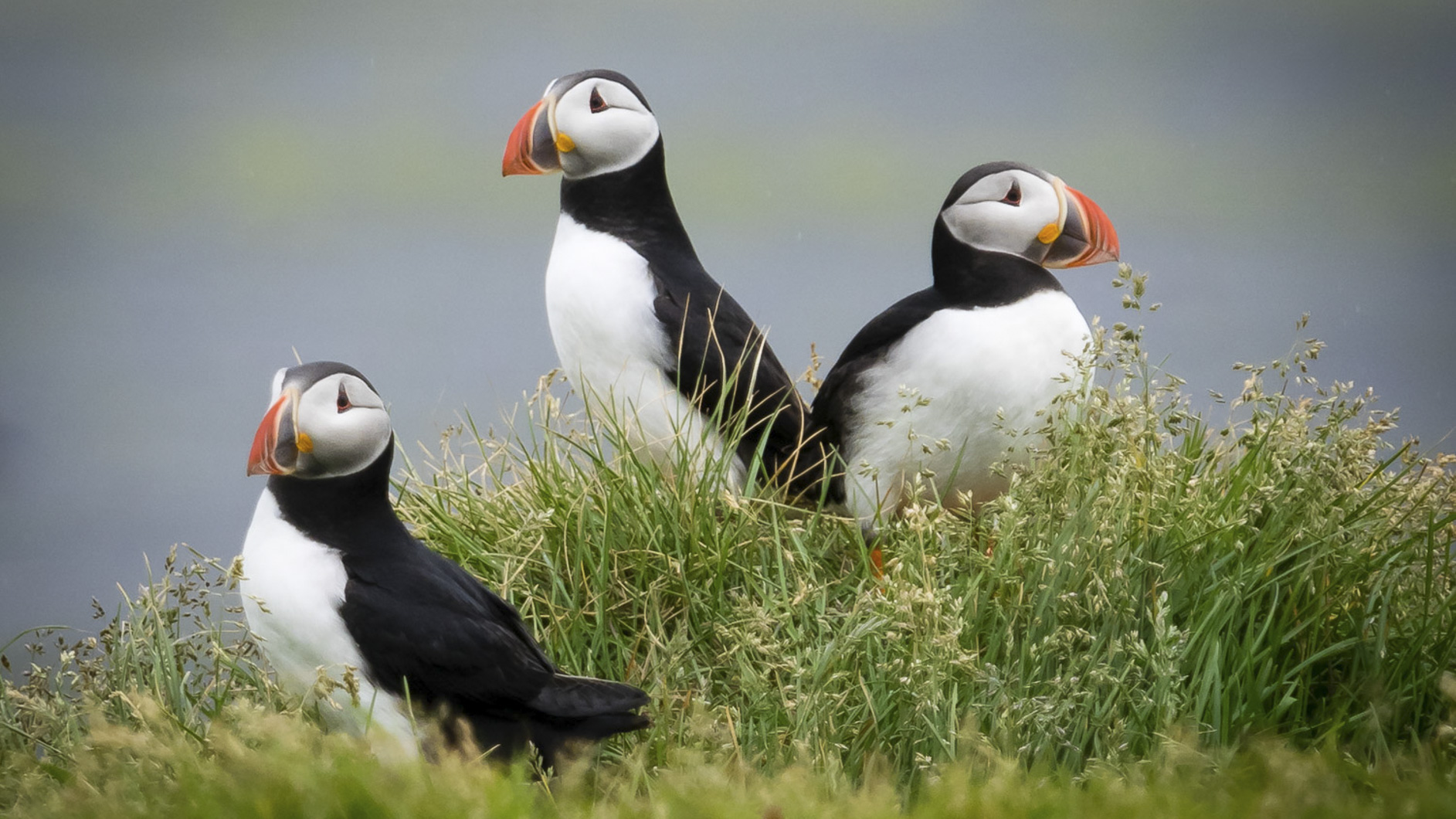 It was the trip of a lifetime, 10 days around the beautiful country of Iceland. Despite the promise of spectacular landscapes and wildlife, I did the unthinkable and opted to leave my full frame Canon camera home. I still took pictures of course, turning out over 7000 captures.

In my bag were the Olympus OM-D E-M1 and E-M10 along with two pro lenses, the 12-40mm f/2.8 and 40-150mm f/2.8. I also brought a 1.4 tele-extender, a variety of filters, and lots of batteries. The only thing missing was the mirror inside the camera, and the extra weight of a DSLR kit. For those interested in potentially making the move to mirrorless cameras, here is my opinion on how it all shakes out.

Going from a sparse 11 AF points on a Canon 6D to a whopping 81 points on the EM1 makes the DSLR feel like stepping back in time. The ability to focus almost anywhere in the frame offers a great deal of creative freedom in compositions. Add touch screen functionality and this has made focusing even more intuitive.

It rained for at least some part of every day I was in Iceland. Usually, this coincided to when I was outside with a camera in my hands. I watched as DSLR users wrapped awkward plastic bags around their gear while fumbling to attach the lens hood. With a fully weatherproof body and lens, I was able to keep shooting without worry.

Easier to Hike With

With a system weighing about half that of a DSLR kit, it was easier to hike further to more unique vantage points. Often, the best view was not from the ground, but a straight climb up a steep mountain side. For this rainbow and waterfall, I ascended the equivalent of 28 stories. The reward however was a scene that’s not cluttered with distracting tourists.

There’s a common misconception spreading through popular photo forums and magazines. The full frame sensor is often heralded as the ultimate in image quality and therefore the tool of choice for professional work. As Chuck D from Public Enemy famously rapped, “Don’t Believe the Hype.” Scores of professionals have embraced smaller sensors to produce world class images for high end clients. For me, having a micro 4/3 sensor is ideal as telephoto lenses aren’t as long or heavy. This makes them easier to hand hold as I did with this shot from a zodiac in the glacial lagoon. Paired with a 1.4 teleextender, I had a lightweight 420mm.

What You See is What You Get

Using the EVF made it possible to fine tune tough exposures without the need to check the LCD first. Since the captured image is shown in the viewfinder, it was easy to adjust on the fly and keep shooting in the golden light of the midnight sun. This makes chimping faster and more convenient, resulting in less missed opportunity.

With the 5 axis in-body stabilization, it’s very possible to shoot at shutter speeds as slow as 1/15 with tack sharp results. This opens up a whole new world of possibility. For example, instead of using 1/125, f2.8, ISO 3200, I was able to use 1/15, f2.8, ISO 400. Since the ISO is lower, images don’t suffer from digital noise, and the overall file quality is improved.

The best vantage point is often found on the ground. Still, getting into position to see through the viewfinder can be uncomfortable at best. Through the convenient use of the tilt screen, I was able to shoot from this low perspective while sitting down. A wide aperture through the foreground out of focus to bring attention to the birds.

The quality of the RAW files are absolutely stellar and will be used for a number of professional applications including stock, magazines, large prints, etc.  There is plenty of dynamic range allowing a great deal of flexibility during post production. While part of this is due to the excellent sensors in the camera, the pro lenses really bring out the best in the system. The 12-40 f/2.8 and 40-150 f/2.8 offer impeccable optics.

In addition to all of the natural beauty found in Iceland, their people left a lasting and positive impression on me. Everyone I met was clearly proud of their country and all it had to offer. There was a surprising lack of litter, and everyone did their part to make it an outstanding travel destination. Rather than being bogged down in gear, I was able to really connect the place on a deeper level. Finally, I believe the intuitive aspects of my mirrorless gear helped me get shots I would not have otherwise captured.

Do you have any questions for Chris about his work, his Olympus cameras or his trip to Iceland? If so, leave him a comment below!

Chris Corradino is a professional photographer, writer, and educator. His work has been published internationally with credits including USA Today, The Wall Street Journal, New York Newsday, and National Geographic Online. For more, visit online at www.christography.com or follow him on Facebook, Twitter, Instagram and YouTube.