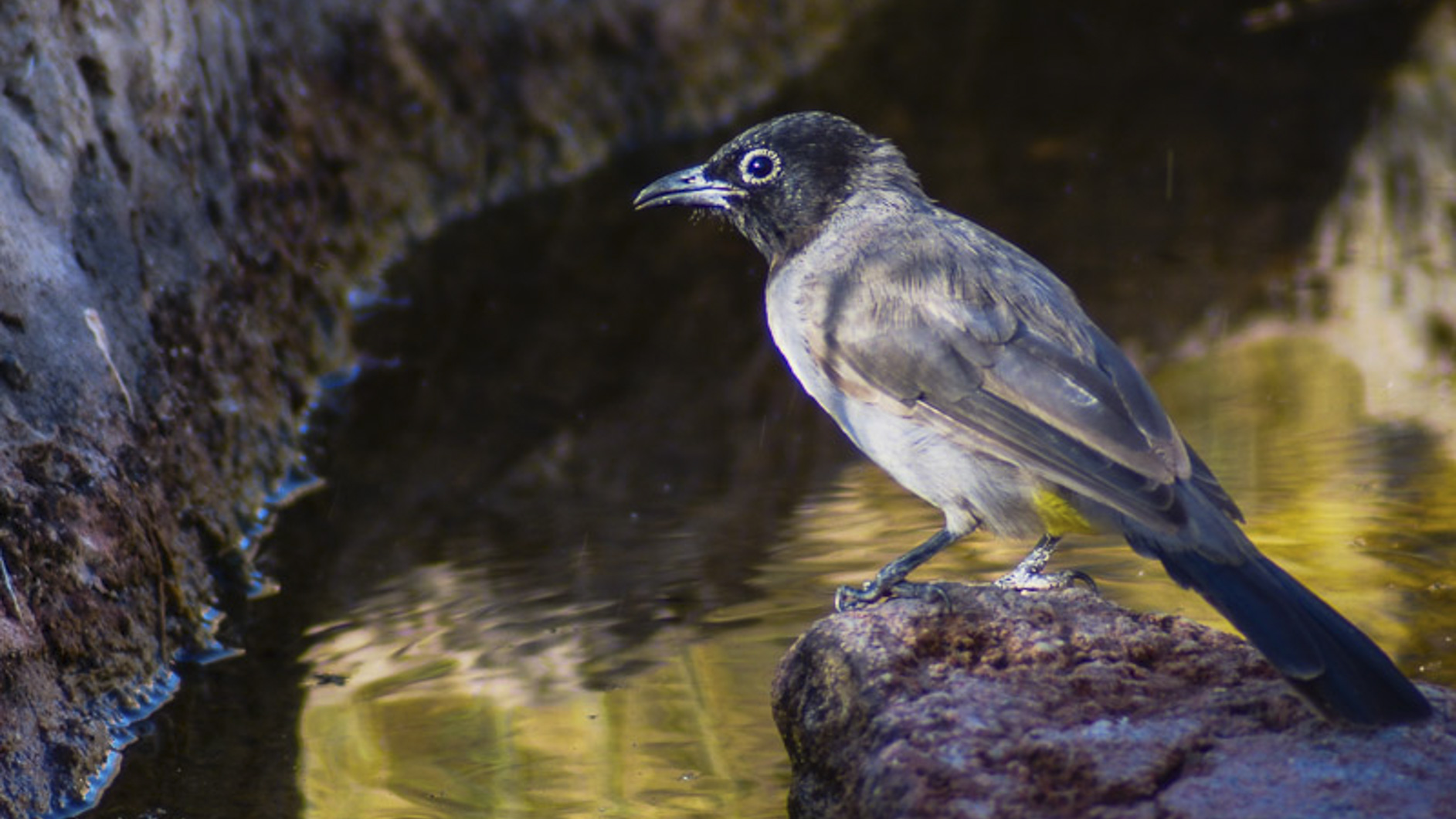 My book and calendar, Sinai: Landscape and Nature in Egypt’s Wilderness, represents an evolution towards smaller cameras and lenses, from the first photographs taken with heavy SLRs cameras that used slide film, to the early DSLRs, and finally settling on micro four thirds (m43) and high end point and shoot cameras. The weight savings of switching systems from SLRs and DSLRs to the micro 4/3 system has been significant. The weight loss is really noticeable when using micro 4/3 cameras with telephoto lenses, which provide 2x the focal length with only half of the weight. 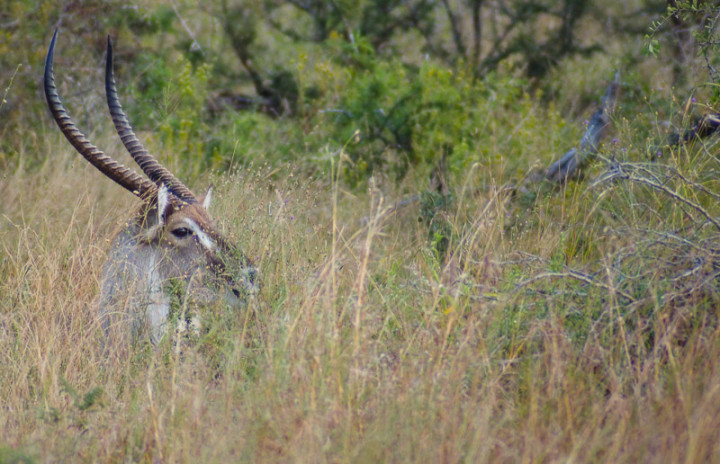 I have been pleased with the micro 4/3 system, but do miss having access to a telephoto lens for wildlife photography. I do have the Panasonic 100-300 mm f5.6 (200 – 600 mm equivalent focal length) and am pleased with its quality and size as a few photographs taken with the lens appear in the book. However, during the making of the book, I did wish for even a longer lens to photograph distant wildlife.

I use Olympus micro 4/3 cameras because of the in-body stabilization system, IBIS, which allows any lens used to be stabilized. Another advantage of the micro 4/3 systems is the ability to use legacy lens with an adaptor and the doubling of focal lengths which is great for telephoto options. The Olympus OM-D E-M1 is the first micro 4/3 body that I felt I could regularly manual focus because of the camera’s great viewfinder and features that assist in manual focusing. 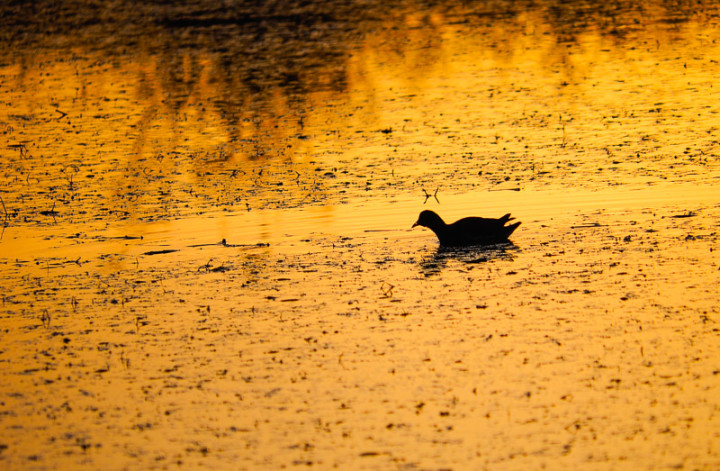 I found a used Tokina 400 mm SD AF400 AT-X Nikon Mount lens that intrigued me because of the potential to have a lightweight and compact equivalent 800 mm f5.6 telephoto lens that could be used hand held, with image stabilization provided by the Olympus body. The Tokina 400 mm SD AF400 AT-X is the lightest and smallest dedicated 400 mm lens, can be purchased for less than $300, has a minimum focusing distance of about 7 feet, and has a built in, retractable lens hood. I once used a Canon version during the films days and was relatively pleased. However, I did have my concerns as this would be my first time to use a lens strictly with manual focus.

Would I be able to manual focus an 800 mm lens to photograph of wildlife?

I set the function of the Fn1 button to magnify the focal point at 3x, as I found it too difficult to focus at higher magnifications because of the lens shake when hand holding the lens. When taking photographs, I press the Fn1 button to magnify the focal point, usually at the animal’s eye, and repress the Fn1 button to compose the photograph without the magnification. This takes a lot of practice for this sequence to be quick and second nature. In the beginning, I missed many shots but with time the process became faster with fewer missed opportunities. 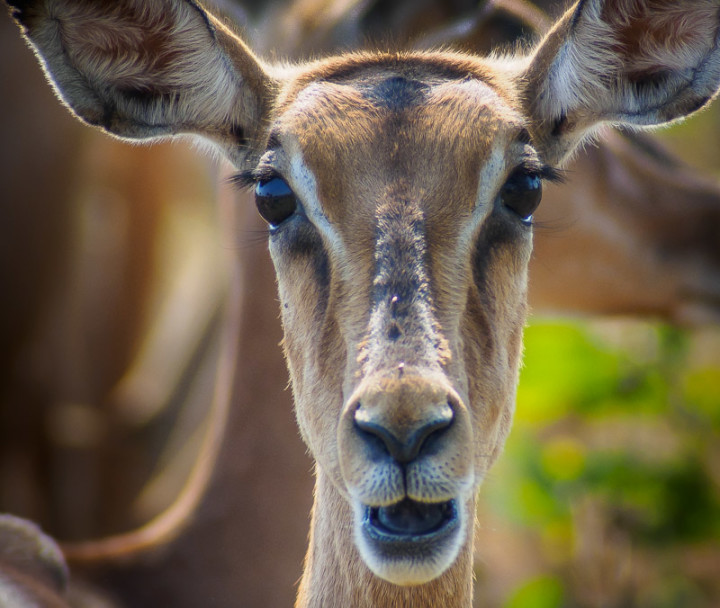 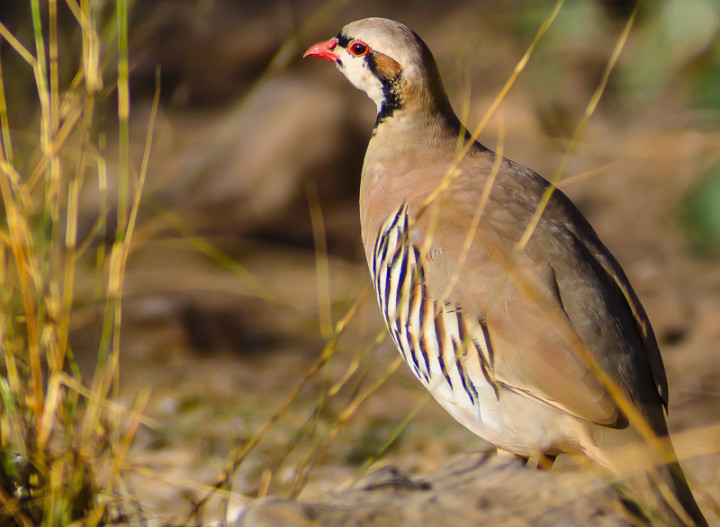 Would I be able to hand-hold the lens to produce reasonably sharp photographs?

All of the photographs I have taken with this lens so far have been hand held, relying upon the Olympus in-body stabilization, high shutter speeds, and high ISO from 200 – 3200 to minimize camera shake. I cannot comment on the lens when used with a tripod or monopod as I have not tried those combinations. I have used the lens from the inside of a vehicle, from a bird blind, and walking around all hand held. Overall, this is a lightweight and easy to hand hold lens that balances well with the Olympus E-M1. 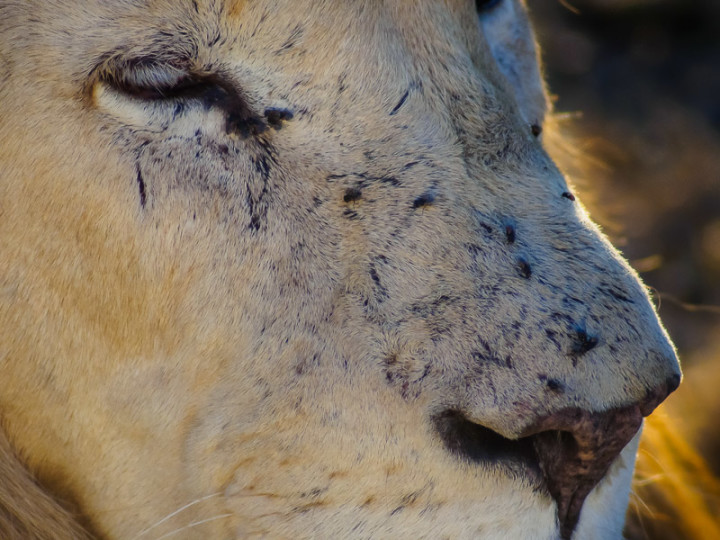 The Olympus IBIS does a very good job in minimizing camera shake. I set the focal length to 400 mm in the manual focus menu and used IBIS 1, which compensates for movement in all directions.

In my experience, I have been able to capture sharp photographs at shutter speeds as low as 1/200 of a second, but have a higher success rate with a minimum speeds of 1/400 or higher.

How is the image quality?

The image quality from this combination is dependent upon camera shake, focusing ability, shutter speed, and ISO speed.  This is not the sharpest lens, but it can be sharp enough and has allowed me to capture photographs that were not otherwise not possible.  The weakest aspect of the lens is the sometimes strong chromatic aberration, which can be reduced in post-processing, but not always.  I have examined the images at 50 % and 100 % magnification on the computer screen and have been relatively pleased with the image quality so far. 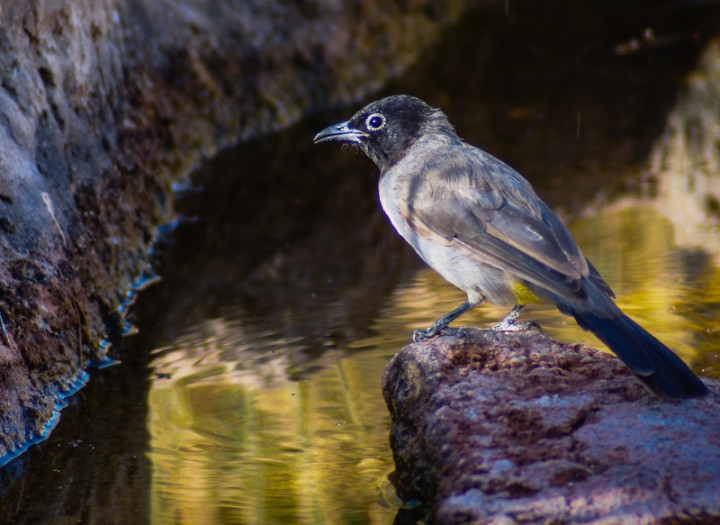 Is this lens a keeper?

Satisfaction with this lens all depends upon how it will be used, ability to manual focus, and expectations of image quality. I could not use this lens to photograph sports, moving wildlife, or in run and gun situations because of the lack of autofocus. I could only use this lens to photograph stationary wildlife or when observing wildlife for long durations to predict their behavior. For example, I used the lens to photograph large mammals on a safari or birds at a waterhole from a bird blind.  When photographing birds, I spent some time to observe and learn their favorite perches. I would then pre-focus at the waterhole point of entry or perch, and then make fine focus adjustments when the animal enters the frame. There have been plenty of missed shots, but I also have a some ‘keepers’. 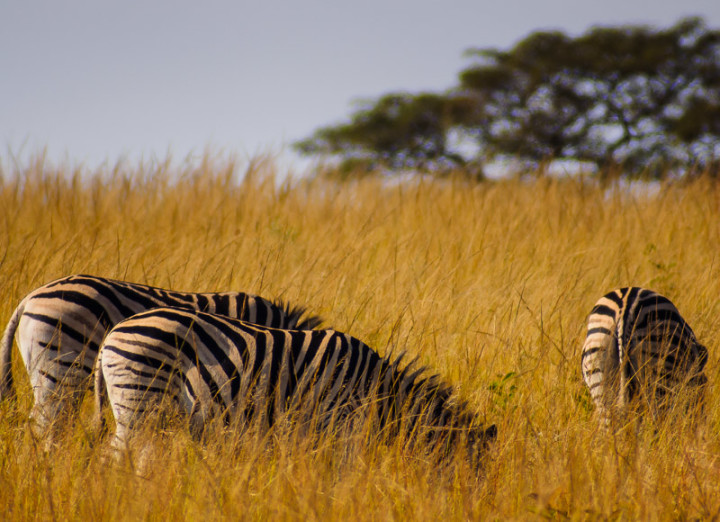 I will consider purchasing, depending upon the price, the Olympus 300 F4 with the 1.4 teleconverter when it is released because of the autofocus. In the meantime, I have pleased with the lens and it has allowed me to capture photographs that would have otherwise not been possible.

For more information about Omar Attum or his new book and calendar, Sinai: Landscape and Nature in Egypt’s Wilderness, visit doctorOphotography.com.