You are here: Home / Donations 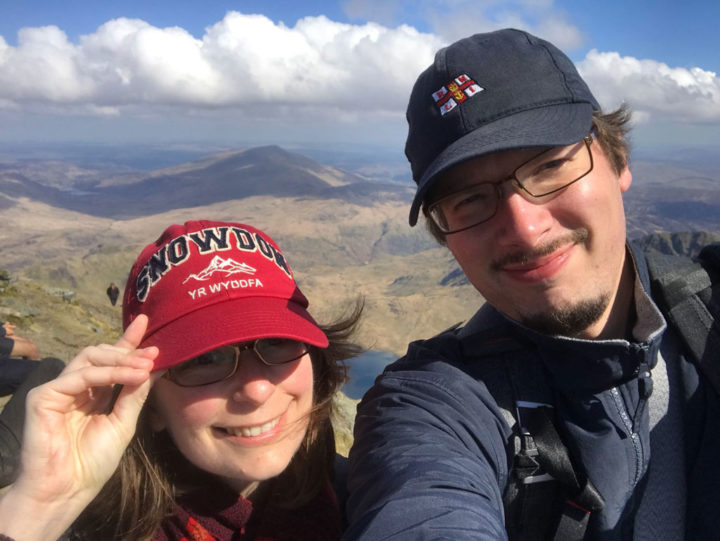 From time to time, followers of our websites and YouTube channel ask if they can make a donation to support our work.

We had thought about setting up a donation space on multiple occasions but it never felt right since we use advertisements, affiliate programs and other revenue streams to sustain our websites.

However we understand that a donation is a more personal gesture, so we’ve come up with an alternative solution that we hope you will like as much as we do.

We have the chance to live in the beautiful rural countryside of Wales and we often visit local nature reserves to find inspiration for the images we use in our camera and lens reviews.

So we thought: instead of accepting donations ourselves, why not ask our readers to donate to these reserves?

Below you can find a list of the ones we visit most frequently.

The RSPB (Royal Society for the Protection of Birds) is the largest nature conservation charity in the UK. We often visit the Ynys Hir centre which is the nearest to where we live but we’ve had the chance to explore many others as well.

Find out more about RSPB in Wales – RSPB Donation page

Our trip to Skomer Island in 2017 was a truly memorable experience and we’re planning to go back again this year. Puffins are one of the many seabird species threatened by climate change and the island has recently suffered significant losses due to the recent storm of early 2018. The island is protected by the Wildlife Trust of South & West Wales. You can support the charity directly, or adopt a Puffin (which is what we’ve done)!

Donate to the WTSWW – Adopt a Puffin!

More about the Wildlife Trust of South & West Wales

If you are a frequent reader of our website, chances are that you’ve seen pictures of red kites in many of our comparison articles. We visit red kite feeding stations on a regular basis, our favourites being Bwlch Nant Yr Arian and the Gigrin farm.

The Red Kite saw its numbers reduced to just a handful confined in mid-Wales in the early 20th century. Thanks to a group of volunteers that later combined its effort with the RSPB, the Red Kite became a protected species and its numbers started to increase in the 1980s.

The Welsh Kite Trust was founded in 1996 to ensure the survival of these magnificent birds of preys across the entire country.

The North Wales Wildlife Trust covers over thirty nature reserves in North Wales. One of them is the Little Orme near Llandudno, where we often go to see the Grey Seals resting on the small beach at the bottom of the cliff edge. Many visitors stop there during their walks to observe these wonderful creatures having a nap or playing in the water.

Whenever we have a macro lens to test, we always make a point of visiting one of the many Butterfly Conversation reserves across the UK.

Butterflies are an important part of the UK’s wildlife and are highly sensitive indicators of the health of the environment. They also play a crucial role in the food chain in addition to being pollinators of plants. All funds donated to Butterfly Conversation go towards conservation initiatives, news coverage, reports and expanding membership.