You are here: Home / Mirrorless News / Samsung News / Looking back to the past to see the future… 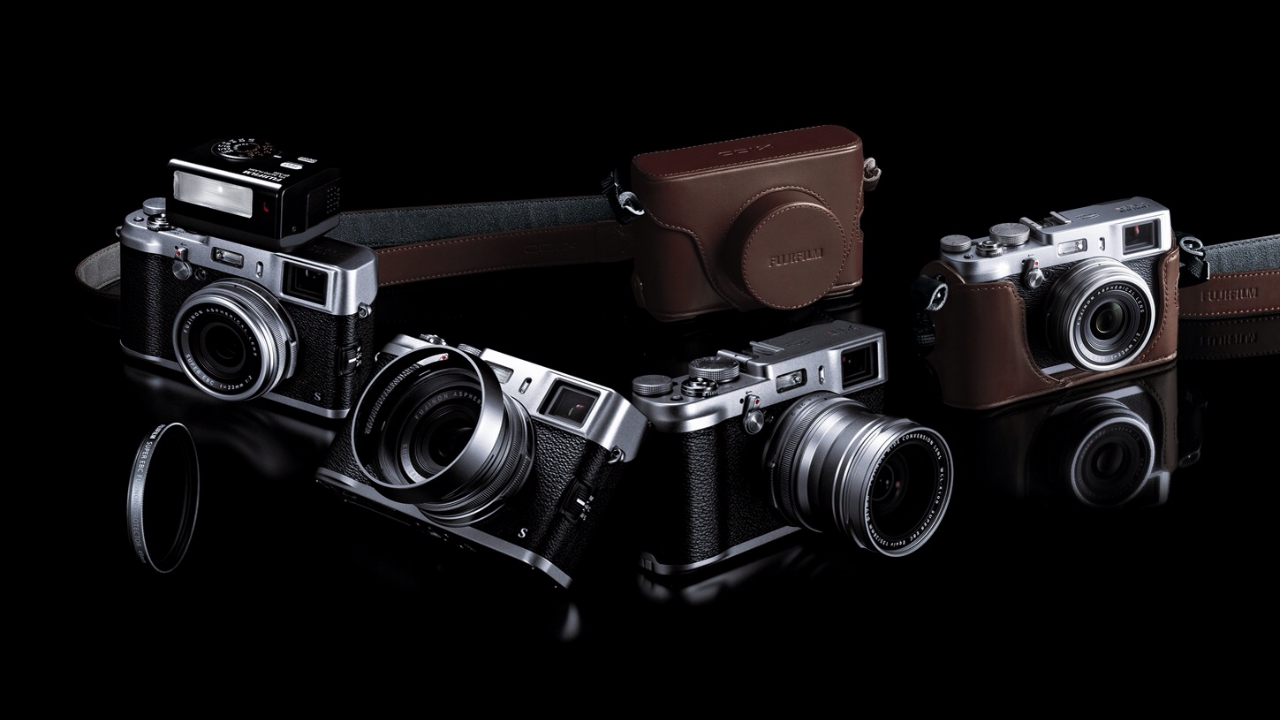 In the past few years, there has been a large increase in interest in old-fashioned photography. I’m not talking about interest in the history of photography or well-known photographers of the past, but the fascination people have with the physical appearance of retro-style cameras and film. Though real historical brands like Kodak have almost disappeared, we try to reconnect with the past by using 70s-style designs to house modern technology.

The mobile revolution has played a big part in this renewal of interest in old-fashioned photography. With apps like Histagram, Hipstamatic and many other similar clones, we can add an artistic element to our photographs on a device that is otherwise the worst tool to photograph with.

At the other (very far) end of the scale, Leica has stayed faithful to its philosophy, a rare if not unique case of a brand which, only in the last three years, has taken a serious interest in digital photography. And while nobody but a collector or traditionalist would consider buying a Leica M series camera, interest in old-fashioned photography has still managed to influence modern camera design, especially that of mirrorless cameras.

With the birth of mirrorless cameras, we have found the perfect balance between modern technology and history and tradition. Somehow, it is satisfying to use something that looks old and experienced on the outside while housing the most recent features that modern technology can offer on the inside. It becomes an object of prestige, something fun to use but also nice to look at. With mirrorless cameras, we simultaneously look back in time and forward into the future while taking a picture.

These days, Fuji has been pushing the mix even further, reinventing a way to manual focus with the x100s and the Digital Split Image feature, while also introducing the world fastest autofocus. A contradiction? In a funny way, maybe. At the same time, Leica is about to release its most modern camera ever, the Leica M. It will the first time that the German brand really tries to close the gap with other camera manufacturers.

Old-fashioned photography is certainly a big commercial trend, but it is also fascinating and I believe it contributes, in a way, to rendering photography ever more immortal.