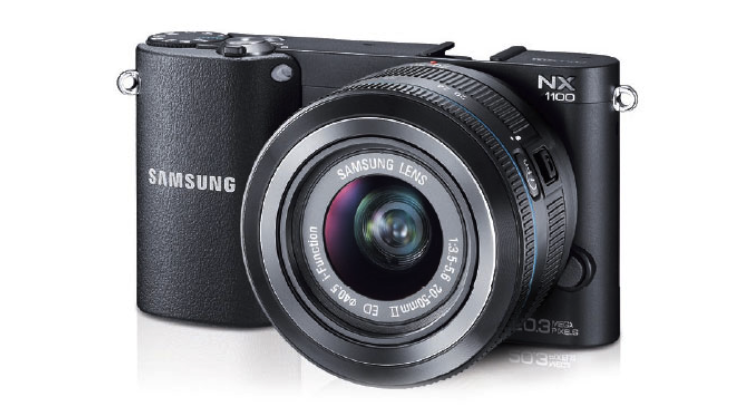 It seems that Samsung is popping out new mirrorless cameras faster than reproducing rabbits. Less than a mere year after the release of the NX1000, Samsung has added yet another mirrorless camera to its NX line-up – the NX1100, which is said to be a minor upgrade from the NX1000.

The news came to light when Samsung posted the NX1100 manual onto its official German website, a link which they’ve since removed. However, you can still find the English manual on the Samsung USA website if you’re interested in checking out the detailed specs for yourself.