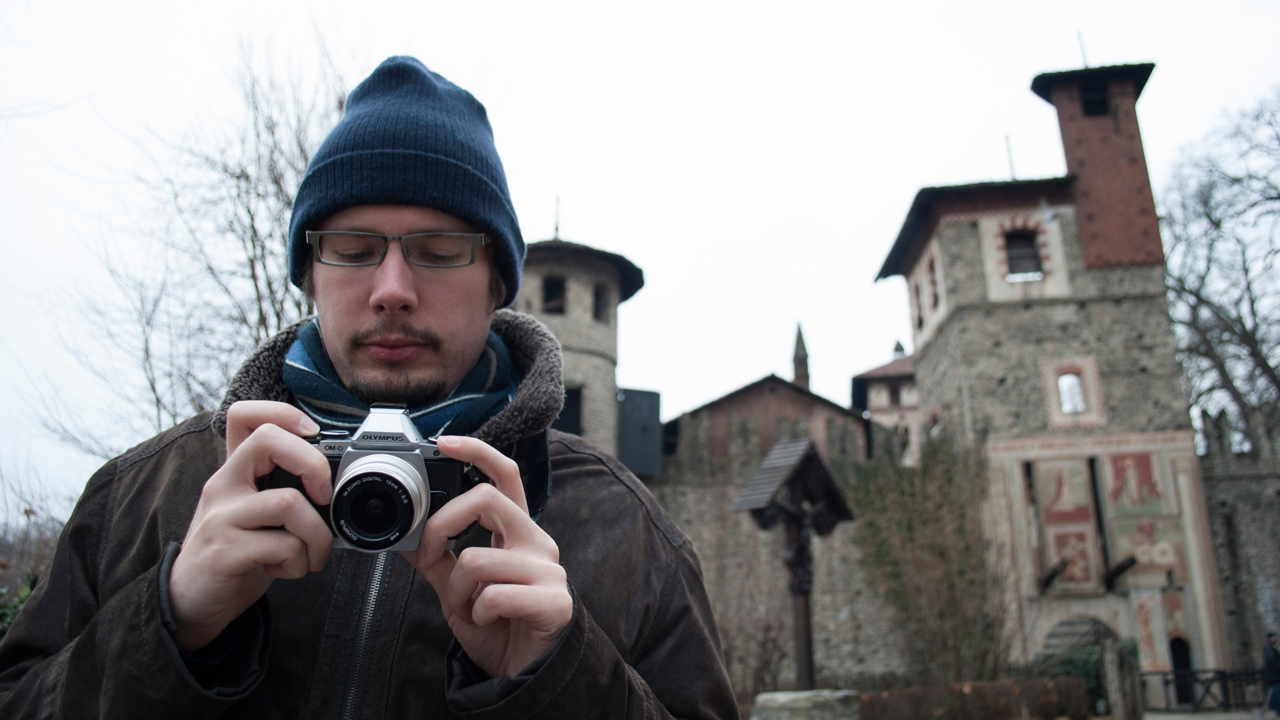 There is no doubt that Olympus has struck gold with the creation of the OM-D E-M5, a mirrorless camera with a compact body and a level of image quality that would rival even the newest low-to-mid end DSLRs from Nikon and Canon. This incredible image quality remains intact even at high ISO levels and slow shutter speeds thanks to its internal image stabilisation. (Read our full review to find out more.) If that weren’t enough, this camera is also a looker, with its attractive retro-styling. In short, the OM-D E-M5 is pure perfection, and even comes at a reasonable price for the amount you receive in such a small package.

So, on a camera as perfect as the OM-D E-M5, where could Olympus possible make improvements? Having owned the camera for over a month now, here are a few suggestions we’d like to put forward to Olympus, if they’ll lend us an ear!

Of course, we’re just nitpicking here, and we’d quite happily stick with the EM-5 if Olympus had no intention to expand on the line. (Rumors, however, suggest otherwise. According to 4/3 Rumors,”something big” is on the way in April. An OM-D E-M6 perhaps? Only time will tell…)

How about you? What would you change about the OM-D E-M5?