You are here: Home / Mirrorless News / Samsung News / A new Samsung mirrorless camera to check out: the NX2000! 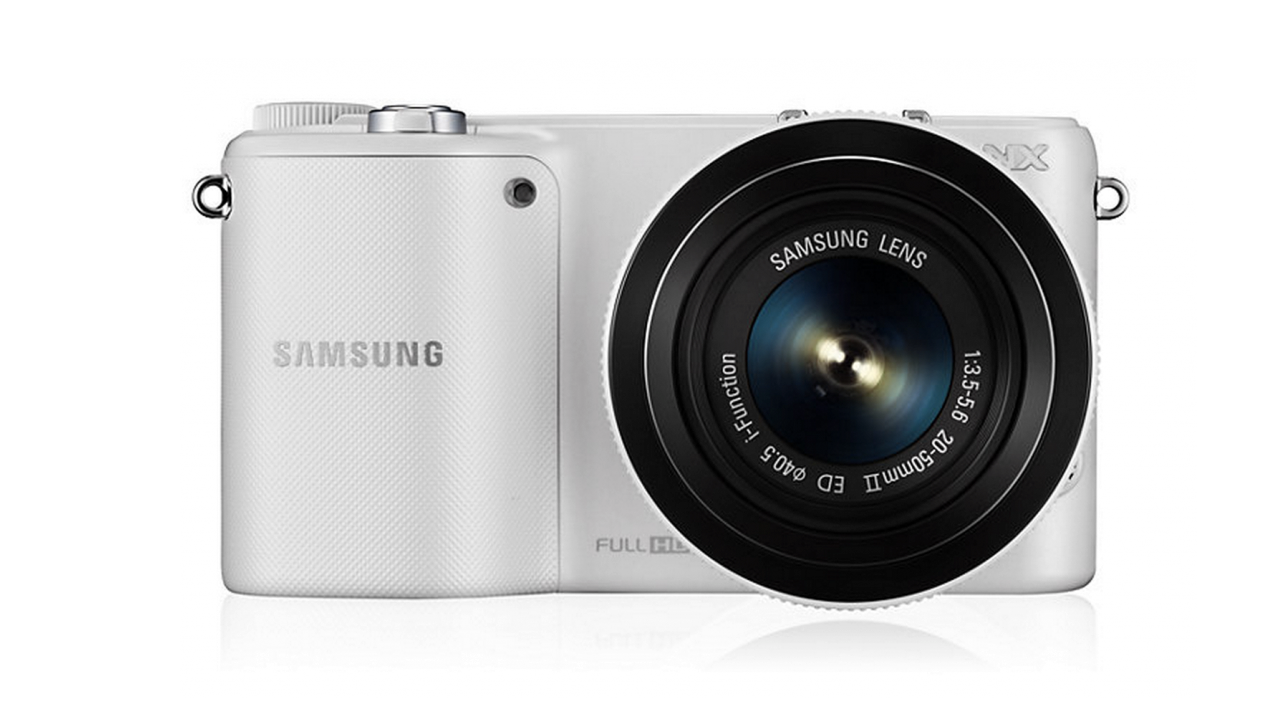 We knew it wouldn’t be long before Samsung added a new mirrorless camera to its already large collection. Meet the Samsung NX2000: an interchangeable lens compact system camera that was officially announced today by Samsung Germany.

The new NX2000 will feature a 20.3MP ASP-C CMOS sensor, which outdoes the 16MP sensors we see on most mirrorless cameras. It can capture up to 8fps and has an ISO range of 100-25800. Its small streamlined body sports a 3.7-inch, 800x480p LCD touchscreen, and will be available in black, white and pink. Not only is it the first mirrorless camera to use a micro SD card, but it is also almost “button-free” – that is, you do almost everything with the touchscreen.

Samsung has one of the widest selections of mirrorless interchangeable lens cameras on the market today. They are constantly producing new models, attempting to improve on the faults of those that came before. In the NX2000, we see a lot of potential, and at just over $600 on B&H, it isn’t a bad deal either.

The official release date has yet to be confirmed, but we’re sure it won’t be far off as B&H has already began preselling.