You are here: Home / In Depth / Mirrorless Musings / Light Field Cameras: a sneak peek into the future of photography? 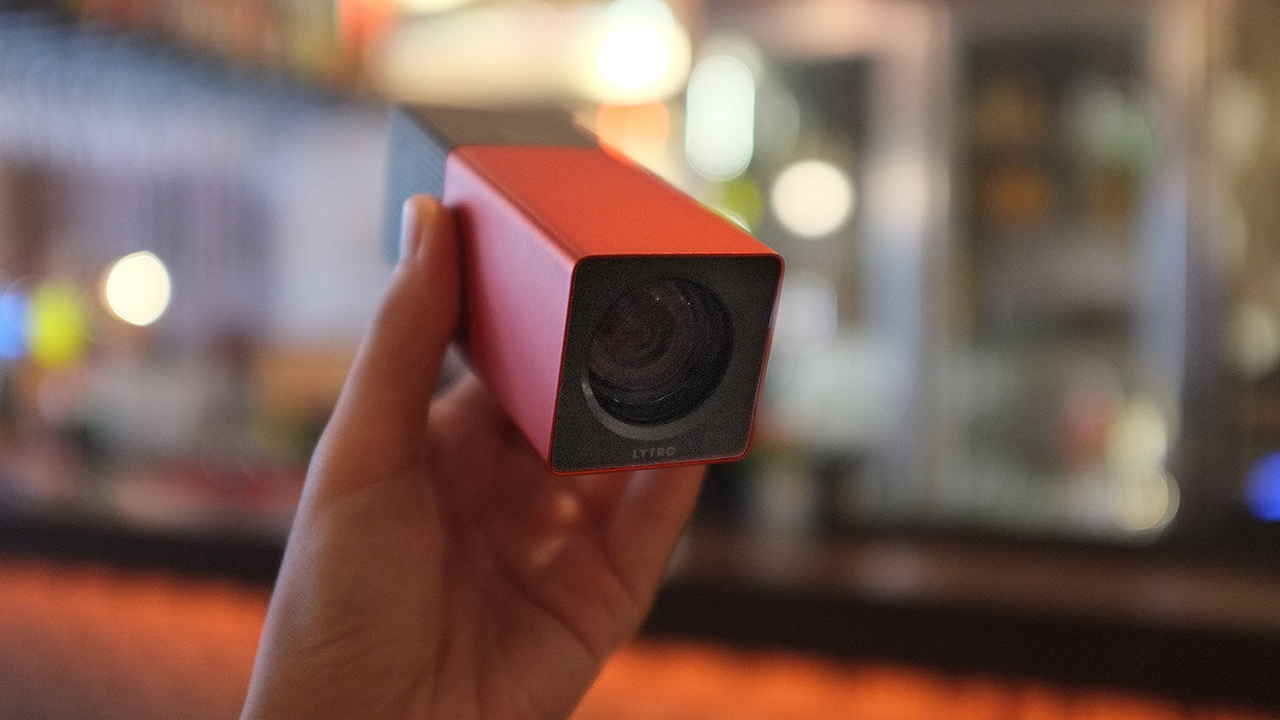 The first Lytro camera, announced in 2011, introduced consumers to a completely different style of photography, one that allows you to refocus after taking a shot. This is possible thanks to Light Field technology, which consists of several micro lenses placed over the image sensor. These microlenses can capture the entire light spectrum of a scene. Then, the camera software uses the data collected to determine the direction of the light rays.

Light Field cameras (or plenoptic cameras) aren’t really a new phenomenon, however. The first ever Light Field camera was actually invented in 1908 by  Gabriel Lippmann. Several models have also been developed for industrial and scientific purposes, while others have remained prototypes (including one from Adobe).

The Lytro camera, created by the American start-up company with same name, is the very first Light Field consumer camera. It has a unique design, and offers some unique features, but it also has some limitations, the first being the resolution which is limited to less than 2 megapixels. Note that if you read the camera specs on the Lytro official website, it mentions that the light field resolution is measured in megarays – that is, the number of light rays the light field sensor can capture.

Even though the technology has some limitations, it is constantly expanding. Recently, the company Pellican Imaging announced that it will receive close to $20 million in funding for the development of a light field camera intended for integration into smartphones. One of the investors will be Nokia Growth Partners.

This is an interesting piece of news for many reasons:

First, it shows that big companies actually believe in, and are willing to invest in this kind of technology.

Second, if production goes through, it could give smartphones even more power in the world of photography. As we all know, smartphones are today’s most used ‘cameras’ and while the majority of photos taken with them are destined for unexceptional destinations such as Facebook, there is no denying that sharing and taking pictures has never been easier. Look at the wide success of Instagram, for example. If smartphones start to integrate innovative technology for photography, their power will grow tenfold.

Now, this thought can only lead to another: what about advanced consumer cameras and professional applications? It is probably too early to tell as the technological hurdles are substantial, but imagine a new camera with high resolution, vast dynamic range and high ISO performance, with which you wouldn’t have to worry about AF speed, or focusing at all, for that matter. Wouldn’t it be great? And, expanding on the dream, could you imagine the same thing for video?

What do you think about Light Field technology? Is it the way of the future?