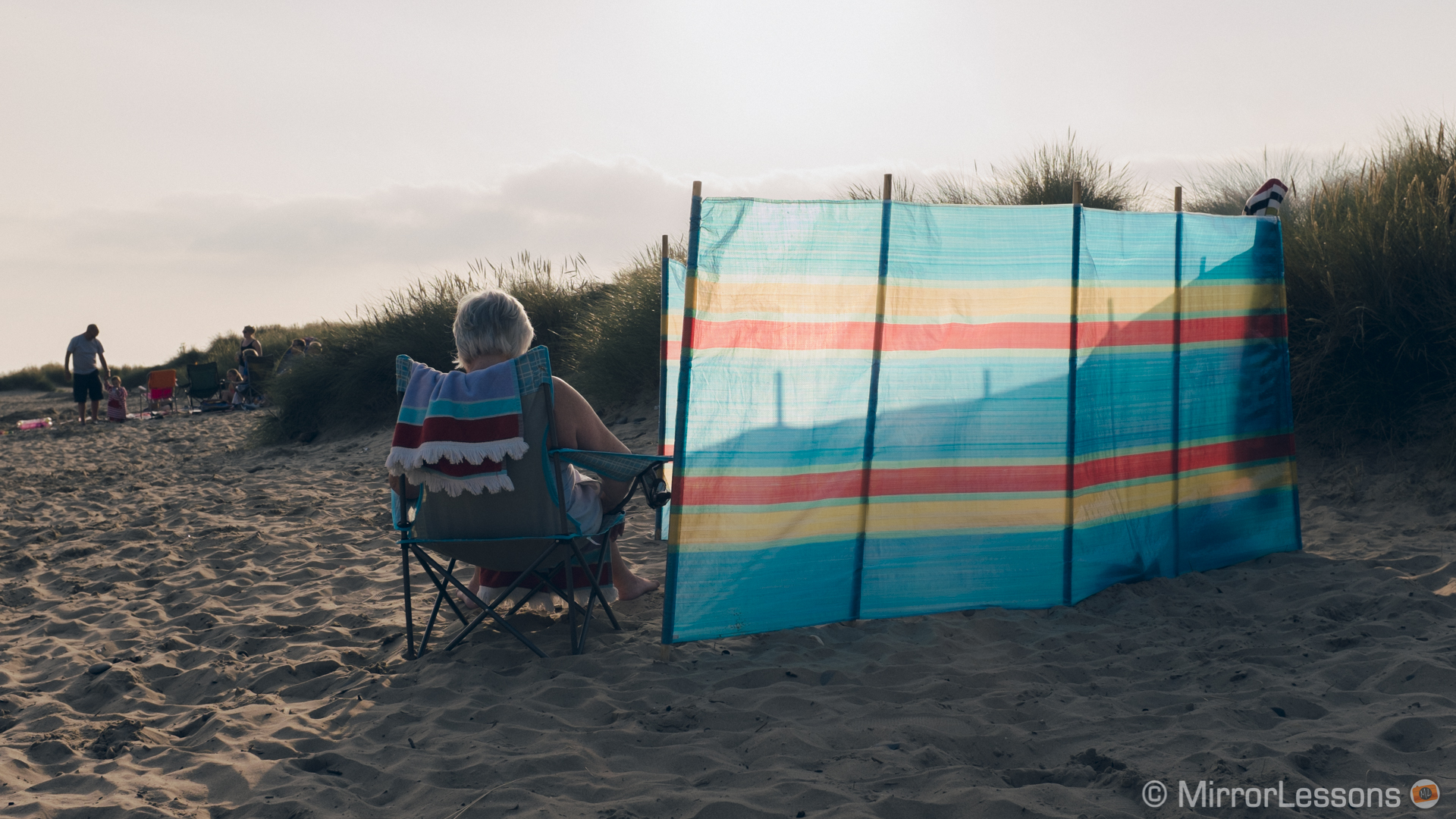 Last week, post-processing tool designer Rebecca Lily sent me her new Pro Set II presets for Adobe Lightroom and ACR, developed primarly for the Fuji X-Trans Sensor (X100s, X-Pro1, X-E1, etc.). Since Fuji digital cameras have a colour rendition more similar to film than other digital sensors (especially to Fujifilm and in particular the Fuji Pro 400H), its RAW files are easier to match to a more natural film look in post-production. Rebecca designed these new presets to complement this unique base palette.

I love the X-Trans sensor as I have reiterated many times, so I accepted her offer to try these new presets with curiosity and enthusiasm, especially since I had already written an article about the X100s’ colours and I’m always on the lookout for alternatives or improvements.

The Fuji Pro 400H that Rebecca refers to is well-known for its pastel colour rendition. Pastel colours are usually soft, slightly de-saturated and generally lacking in strong chromatic content. This combination can give your photographs a beautiful and unique look.

Since installing the preset last week, I have been looking for an opportunity to put them to the test. Because they have a unique colour rendition, not only did I want to start thinking with those colours in mind, but I also wanted to find an appropriate subject before I began shooting.

I always think that it is very important to mentally conceptualise the look you want before starting a series of photographs because you will have a better idea of what to look for and how to compose your pictures.

That’s why I chose Aberdovey (Aberdyfi in Welsh), a very colourful town in Mid-Wales which has exactly the kind of colours that I was looking for, typical of a town by the sea. I went there one afternoon and started photographing with the idea of representing the city through its pastel colours, and then seeing how could I could improve the photographs with Rebecca Lily’s presets.

Please note that this is not a review but a simple “first look”. I only used the “Pastel” presets but there are many more included in the package.

The one thing I can say with confidence is that the Pro Set II definitely makes the images look less digital. I was also impressed by how each preset (and there are a lot) is capable of exploiting the full potential of the RAF file (Fuji’s RAW file), particularly in terms of dynamic range.

I will full review the Pro Set II in the next couple of weeks. In the meantime, enjoy the gallery!