You are here: Home / Interviews / From Canon to the Olympus OM-D: An Interview with Neil Buchan-Grant 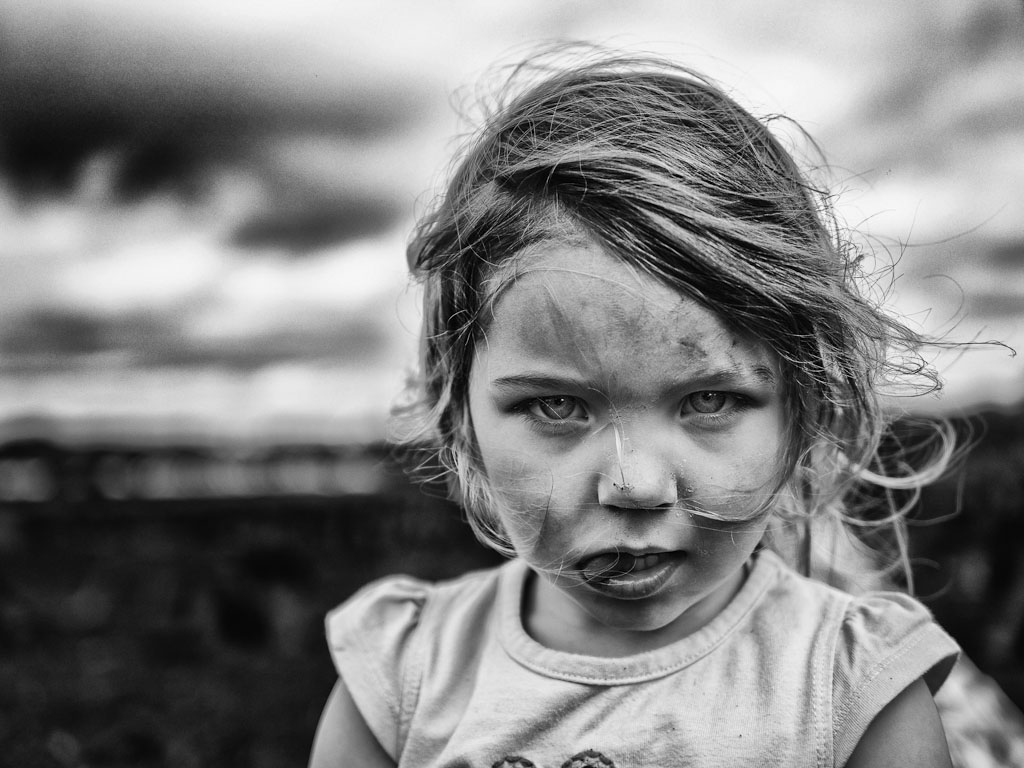 Welcome to the first in a series of 100 interviews we will be holding with professional photographers who use mirrorless cameras for work! “Switching to a smaller and lighter system” has become somewhat of a buzz phrase as of late, but many real working photographers take this philosophy quite seriously. From medical reasons such as resolving back and shoulder pain to the simple realisation that bigger does not mean better, photographers are turning to mirrorless systems now more than ever before.

Our first interviewee is multi-award winning photographer Neil Buchan-Grant from the United Kingdom. He uses the Olympus OM-D E-M1 for his travel and portrait photography, and works closely with Olympus UK. 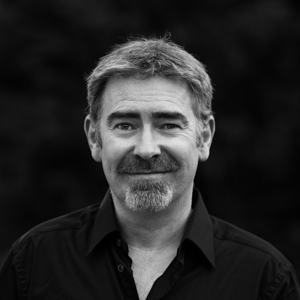 Who is ‘Neil Buchan-Grant’ in three simple sentences?

I am a photographer trying to make beautiful and dramatic pictures. I generally undertake paid work or commissions when it fits in with the kind of work I’d like to make or involves an interesting travel destination or event. I’m constantly measuring my output with that of my photographic heroes, finding it seriously lacking, and consequently trying to improve.

What system did you use before switching to the OM-D E-M5 (and subsequently the E-M1) and why did you decide to make the switch?

I was using Canon DSLRs since their first D30 up to the 5D Mk2. I had built up a collection of about 13 L lenses which filled 2 large rucksacks. They were monstrously heavy and I always had to leave some kit behind. So I bought an Olympus EP2 and used it with Leica lenses as a lighter walkabout option. I then sold the whole Canon system and bought a Leica M9. As Micro Four Thirds cameras and lenses improved found myself using the M9 less and less, I finally sold it last week!

I did like the shutter sound on the M9!

Is there a certain kind of photography for which you wouldn’t feel comfortable using your OM-D?

I think the EM1 can now go head to head with all of the ‘semi-pro/enthusiast’ cameras on the market. In fact I’d say it goes further than matching them, it offers better optical performance and fits in a much smaller bag! Perhaps if I was a professional sports photographer shooting the Olympics I’d use Canon but personally I’d be quite happy using the EM1 for any sports or fast moving action I shoot.

How has using a smaller system like MFT changed your photography, style, and/or relationship with the models you photograph?

The M9 and the EP2 both changed my style of photography dramatically. I used a Leica 35mm Summilux on the EP2 which gave me 70mm focal length and I used a 50mm on the M9. Both were manual focussing they forced me to work at a slower pace and move in much closer that I had before. I also became transfixed by the dreamy luxurious look the fast Leica lenses offered. I now use the fast high quality primes which MFT is becoming synonymous with. I think that when you shoot with a shorter lens your images have a more intimate feel than when you use a telephoto and I like to be able to communicate with a model without shouting if possible!

Do you think that the retro look found on many mirrorless cameras (and now DSLRs as well) has become too much of a fashion statement?

I think the retro look was a great idea, it still is. But the cameras have to perform and handle as well as the DSLRs most of us have used in the past. Mirrorless cameras have been the driving force behind many new developments such as EVF technology and improved operational controls. Companies who think they can just jump on the retro bandwagon with pretty but poorly thought out cameras, will discover its about more than just looks!

What do you think of the Micro Four Thirds lens system? Is there anything missing or do you find it complete?

I love the MFT lenses! They are as good as my old L lenses with less than half the weight and size, what’s not to like? The 12mm 17mm 25mm 45mm and 75mm are all sensational and I’m becoming a convert to the new Olympus 12-40 Pro Zoom too! As a lover of the 50mm Summilux look, I would like to see Olympus bring out something that could compete with that on an MFT sensor. I think a 27.5mm or 30mm f1.4 or f1.2 would do the job. There are some nice fast lenses coming out next year from a number of makers but I’d like to see a super-fast Olympus standard lens which matched their other primes.

Which is your go-to lens(es) for the system and why?

It has to be the Leica PL 25mm f1.4 MFT lens. I love using the other primes but I guess I just see things in that standard lens framing mostly. Its sharp, contrasty and has a lovely bokeh which is quite reminiscent of the Leica 50mm Summilux. If I ever just take one lens out its usually that one but in daylight I am starting to use the 12-40 zoom a bit too.

How could Olympus improve on the OM-D E-M1 from your professional perspective?

I honestly can’t think of anything I feel it needs. I don’t really shoot video but I’m sure that’s the next logical improvement. As long as they keep designing great lenses, I’m happy!

What are your feelings regarding the contentious “Micro Four Thirds sensor” debate?

I assume your are referring to that fact that some people still view MFT sensors as vastly inferior to APS-C sensors? I used to have a Sony NEX once which I used with a Leica 35mm 1.4 lens and compared it to an Olympus body with the Leica PL 25mm. Both gave a similar ‘standard’ focal length. The difference in the bokeh and the amount of subject isolation was almost impossible to detect. That convinced me to sell the Sony and commit to MFT. Since the OMD-EM5, every MFT cam to be released can out-perform most APS-C sensors for image quality too so as far as I am concerned there is no debate. APS-C sensors are a lot closer in size to MFT than they are to full frame sensors, but even in many camera shops, staff seem to think APS-C is closer to full frame, its crazy!

What do you think of the current competition (the new full-frame Sony cameras, the X-Pro1/X-E2, the GX7 and so on)?

For the reasons stated above I am not too bothered about the Fuji cameras. I have an X100S here which I won in a competition, I’m selling it on Ebay. I think they are innovative and generally well built (but I don’t like the rear screen edges, the glass seems to stick out a bit and feels sharp) but the EVF is nowhere near as good as I’m used to and I’m sort of past looking for a ‘compact’ one camera solution, I’m happy with my one ‘compact bag’ with 5 or 6 lenses in it:) I looked at a GX7 the other day and it seemed very nice, the tilting EVF is a good space-saving and useful feature but I’m used to having the Olympus in body stabilisation system, I’d really miss it! The number of good hand-held shots I’ve had at some ridiculously low shutter speed has me hooked on IBIS. I also had a play around with a Sony A7r, its not the prettiest thing I’ve handled but its a technological marvel. For me though its not a ‘system’ camera and won’t be for some time. Even when they do have a good range of lenses, they will be full frame lenses, probably stabilised too so they will have to be much bigger than MFT lenses. As Scotty says, “ye canna change the laws of physics, captain” So even when it is a fully fledged system, it will still be a big heavy bag with one small component! Having said all that, I might get an A7r just to use with my Lecia 50mm:) That will be my medium format option for when Vogue come knocking on my door saying Mario Testino’s got the flu and Terry Richardson is strangely unavailable:)

If the OM-D system didn’t exist, would you switch to another mirrorless system?

I also have the PEN EP5 so I’d be using that! And if the Olympus lenses didn’t exist I’d still have the Leica 25mm 1.4 and my full frame Leica glass so I’d be okay.

Do you think mirrorless will eventually replace the DSLR as the professional’s primary work system?

Probably in time, maybe not for Pro sports but for everything else I’d say its smaller kit that often does a much better job!

Thank you for taking the time to respond so thoughtfully, Neil!

All images displayed in this article are the property of Neil Buchan-Grant.