You are here: Home / Galleries / Christmas in Lyon: A Sony A7 Gallery (with Leica Summilux M lenses) 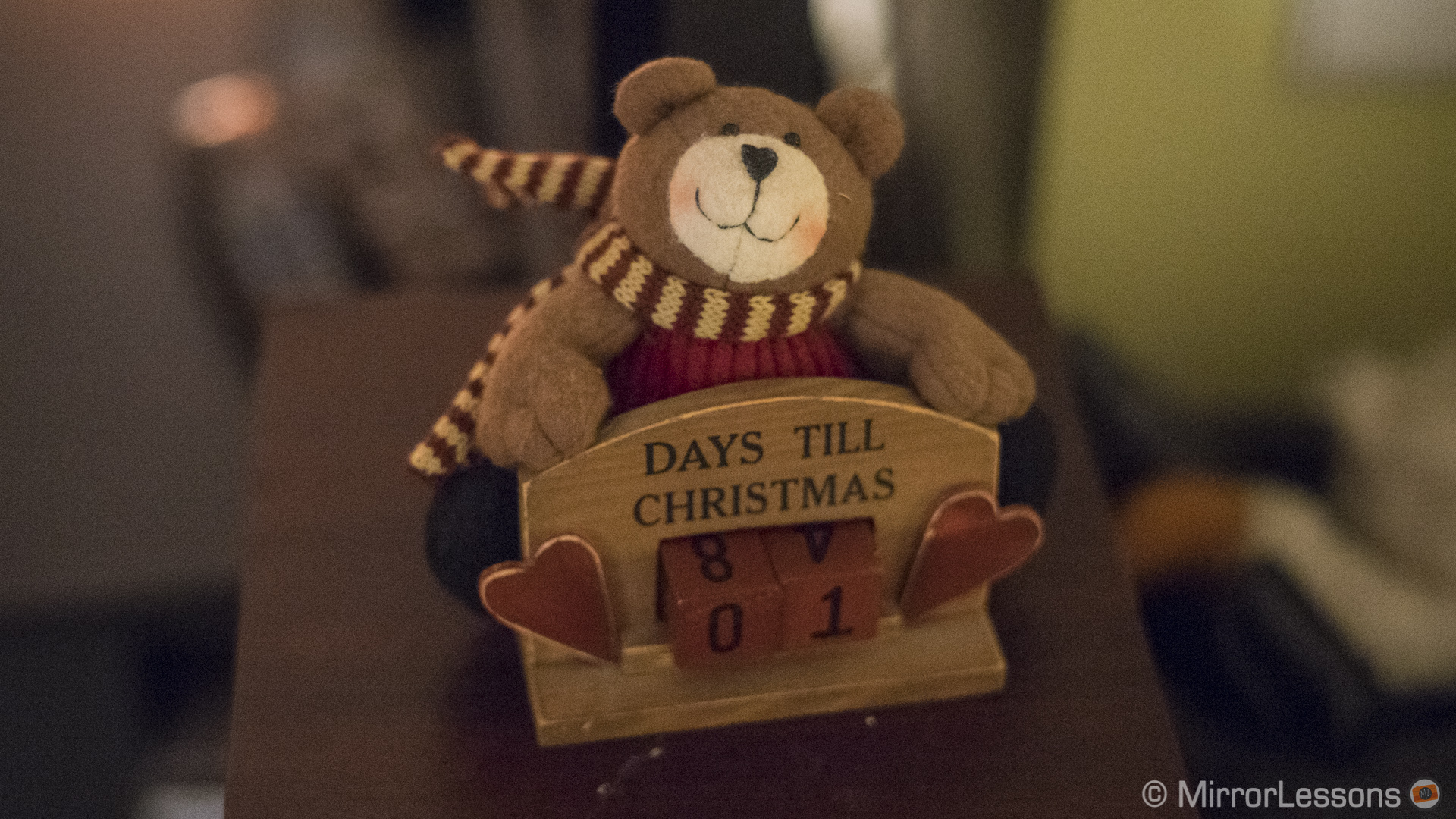 Since the release of the new Sony A7 and A7r, there has been a lot of talk about the cameras and their use with third party lenses. Of course Leica M lenses have been the hottest topic. The idea of using the world’s best lenses on an affordable full frame body has intrigued many photographers and enthusiasts. I don’t own any Leica lenses and would certainly not start a collection now just because I bought the A7. As wonderful as they are, I wouldn’t use them enough to justify the expense.

Luckily for me, one of my relatives in France owns some Summilux lenses, so the only thing I needed to do was find an adapter to mount them on my Sony A7. I bought a Voigtländer Leica M to Sony E adapter in a camera store in Lyon and paid €89 for a used version, meaning it’s an expensive adapter. There are cheaper alternatives but make sure to buy a good one (check the reviews). The sample I got was perfect and very well-built, something you can expect from a brand like Voigtländer.

The weather wasn’t great during our stay in Lyon, and spending time with relatives I barely see during the year limited our time with the A7 but honestly, I was happy just to relax and enjoy my French family. Luckily for me again, some of them are also enthusiast photographers so we managed to go out on some photography walks in the city.

Walking with my relatives in Lyon is always a good opportunity for me to discover new things in town. Lyon is always evolving with new paths, buildings and entire neighbourhoods being built over the years. On Thursday, we walked along the “Rives de Saône” (one of the two rivers in the city) where I found some interesting masks that were decorating the wall, made by artist Pascale Marthine-Tayou.

Lyon is a city I really love. I lived there for three years when I was very young and came back after high school to attend cinema college. There you will find typical French architecture with very colourful buildings linked together along the streets, as well as a mix of very modern buildings and Roman ruins. The little hill of Fourvière right in the center and “les pentes de la Croix-Rousse” are the cherry on top.

It is both similar to and different from Turin at the same time. The two rivers are one of the most characteristic aspects. Along “Les Quais du Rhone” there are also recently built paths, and with the right light you can find some interesting reflections.

I also love to walk through my favourite zone, le “Vieux Lyon” (Old Lyon) and stop for a delicious cup of hot chocolate.

As with many modern MILC cameras, the Sony A7 offers two options for manual focusing: peaking and magnification. I personally didn’t find the focus peaking precise enough for lenses like these. I used the 50mm f/1.4 and 35mm f/1.4 and when focusing at their fastest apertures, the result was always longer or shorter than the focus I wanted. The focus peaking has three different colours you can choose (white, red or yellow) and it also has three levels: High, Mid and Low.

The high level has too much peaking and it is really hard to see where the precise focus zone is. The Low level shows almost zero peaking. As for the mid level, I found it to be the best solution, but the whole peaking option seems to work better on certain colours and in contrasted conditions, such as a dark chair against a white wall. I found it very difficult to use for portraits for example.

In the end, I turned it off on the second day and relied on the EVF, which has a very good resolution. I often used the hyper focal for outdoor shooting during the day, as well as the focus magnification feature to verify my focus when I wanted a shallower depth of field. It works well as long as you have time to compose, check the focusing and take the shot.

As for the Summilux lenses, there isn’t a lot to say if not that they are truly amazing lenses. Perfectly sharp wide open, with a wonderful and very soft bokeh. There is very little, if any, distortion. On the A7, the result seem excellent. I noticed some very subtle vignetting at the edges when using the lenses wide open but it adds a nicer look to the photographs in my opinion.

Again, I would never buy Leica lenses for the A7, as we are talking about $4000 per lens, but for those who already own some and would like a cheaper digital alternative to a Leica body, the Sony A7 is certainly a good option … unless you are a Leica purist or simply prefer rangefinder cameras, that is!

Below you can check out additional photos.