You are here: Home / Galleries / Fujifilm Gallery / Getting Cosy with the Fuji X100s: Thoughts & Gallery from Lyon, France 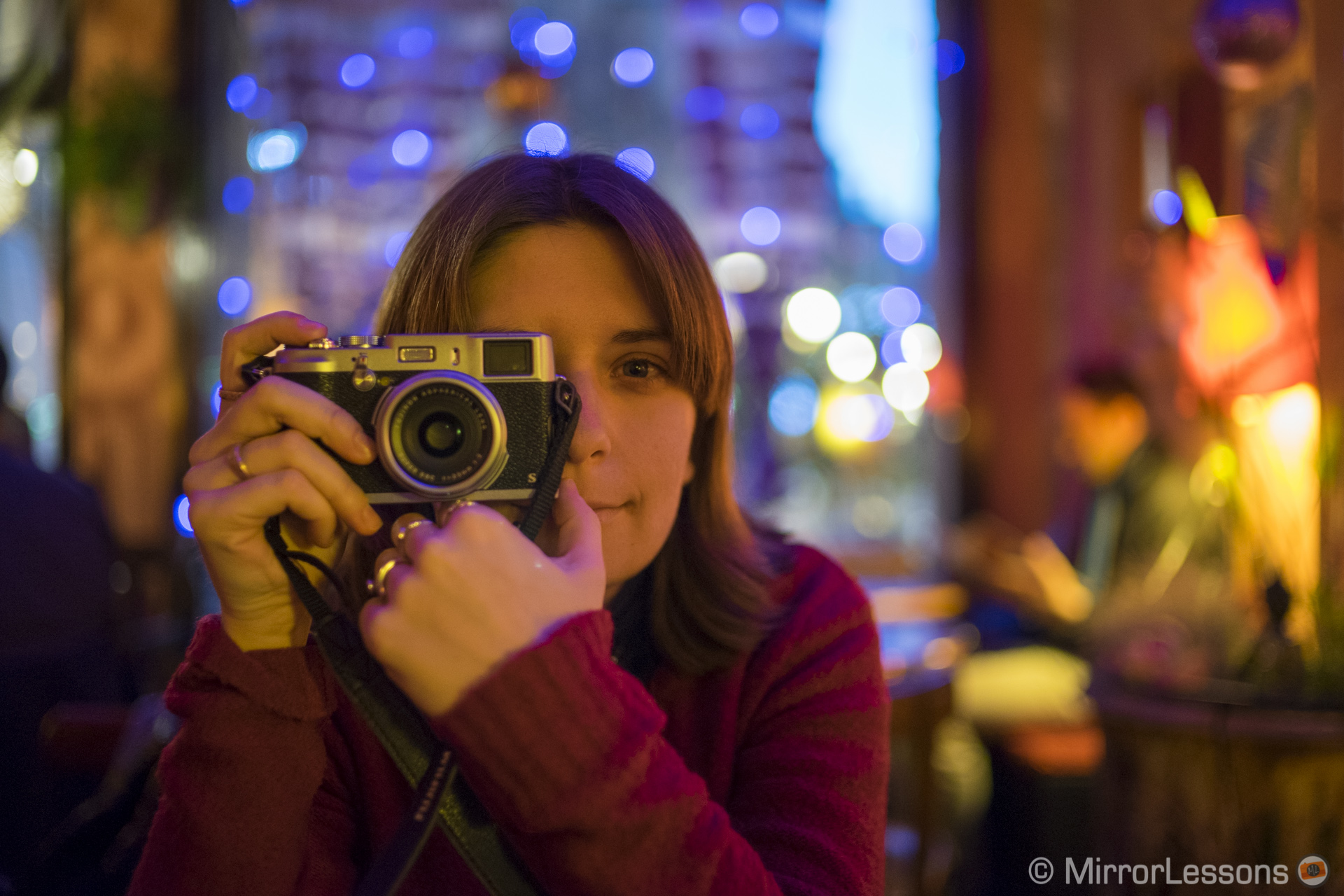 The Fujifilm X100s was a joint purchase Mat and I made when we first began Mirrorlessons. Along with the OM-D E-M5, it is probably the one camera we’ve talked about the most. And yet, I’ve oddly spent very little time with it.

This is partially due to the fact that Mat frequently has the camera with him for work. I could also use the excuse that reviewing new cameras for the website is more important than becoming intimate with older ones.

The fact of the matter is that I was originally apprehensive about trying the Fuji X100s for fear of failure.

I was much more used to the intuitiveness of Micro Four Thirds cameras like the E-M5 and GH3, with touch screens for easy one-touch focussing and electronic viewfinders without parallax issues. Being a child of the digital age, I’ve never used an analog camera in my life, so the idea of trying a camera that, despite its digital inner workings, behaved much like a film camera was somehow intimidating.

As it turns out, all my fears were for naught. Even with the OVF activated, I discovered that the X100s is actually a very straightforward camera to use as long as you understand the basics of photography. Yes, you’ll find fewer features on the X100s than on a Lumix, Olympus or Sony camera but in its simplicity, you rediscover the pleasure of shooting. 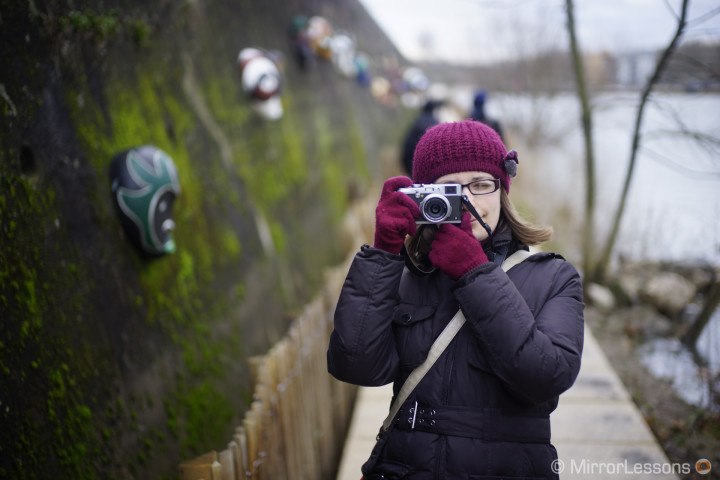 This is why I chose the X100s as my companion for our Christmas break in Lyon, France. While Mat put the Sony A7 through the paces, I indulged in some well-needed ‘shutter therapy’ (or shooting just for the fun of it) as Robin Wong calls it. It was a truly liberating experience – one I’d like to repeat every now and then without thinking too much about penning a review! 😉

Below I’ve included a few of my best images from the holiday. The sun made an appearance only one day out of six but we were grateful for what little light we had. Almost all the images were post-processed using Rebecca Lily’s wonderful Pro Presets designed especially for Fujifilm cameras. If you don’t already have them, they are a great investment! 🙂