You are here: Home / Interviews / Using the Lumix GH3 & GX7 for Photojournalism: An Interview with Ron Baselice 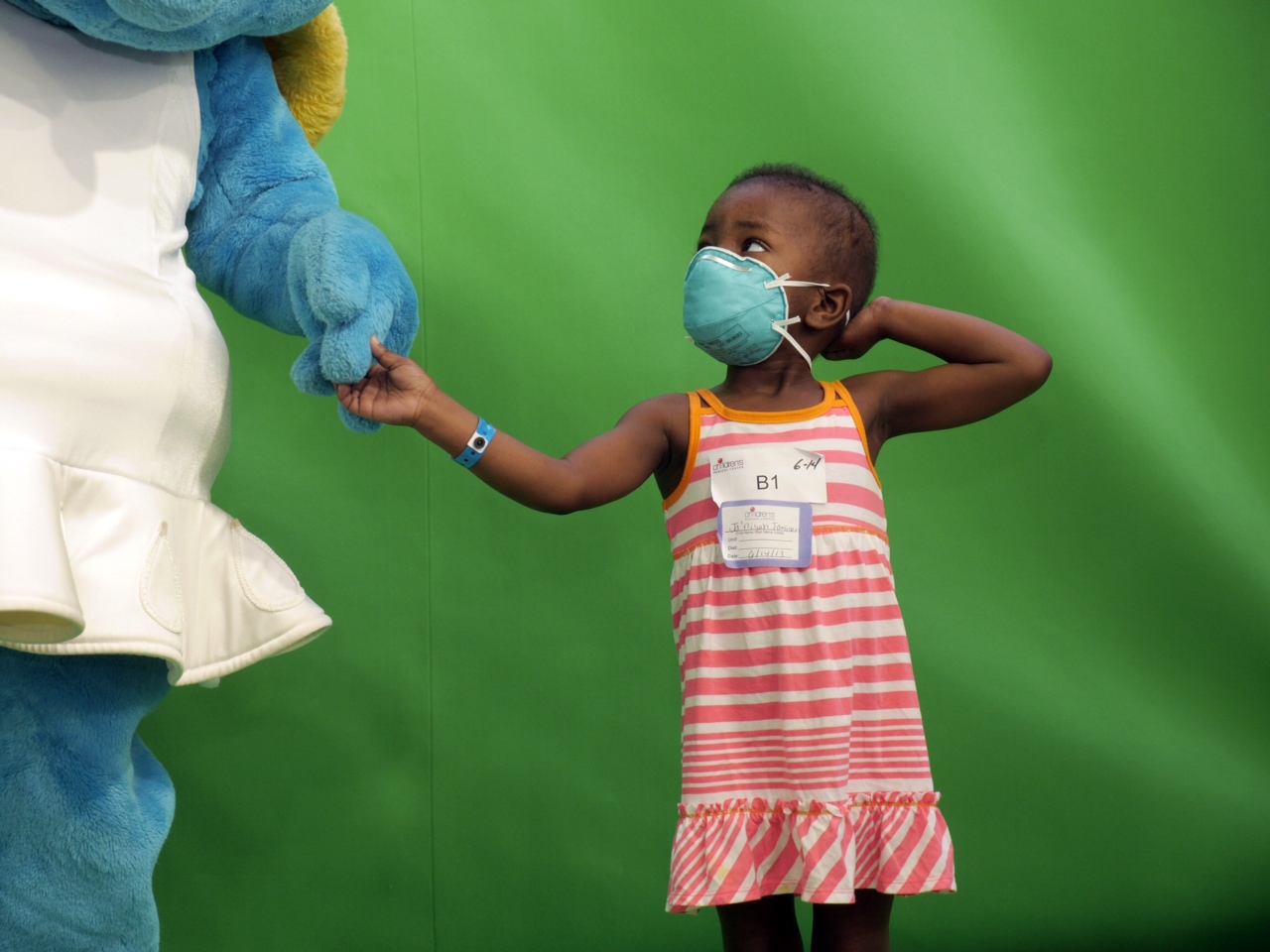 This week’s interview is with Ron Baselice who works as a photojournalist for The Dallas Morning News. His two cameras of choice are the Panasonic Lumix GH3 and GX7, and he is involved in both still and video assignments for the newspaper. 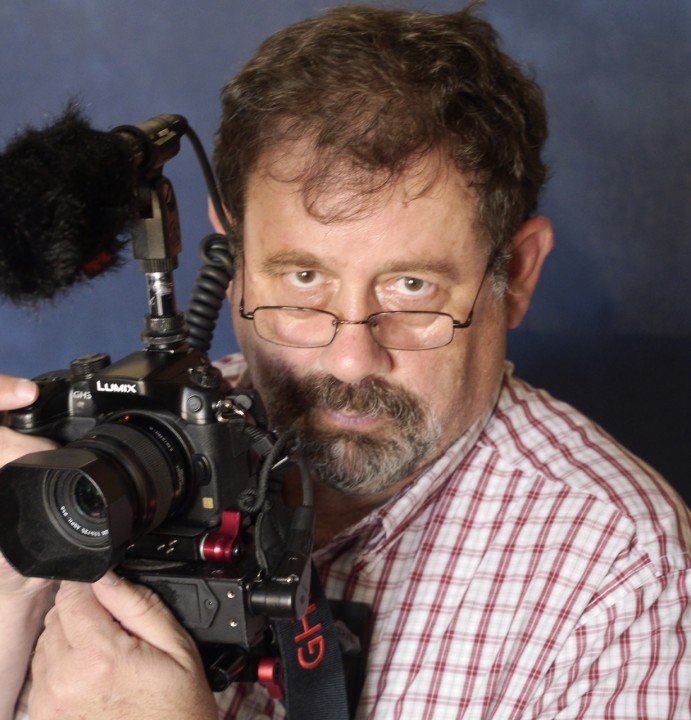 Who is ‘Ron Baselice’ in three simple sentences?

I got hooked on photography when I was helping a neighbor clean out his basement and discovered a B&W developing kit when I was 14 years old. A graduate of Brooks Institute of Photography and I’ve been a photojournalist for over thirty years. Family man and a sci-fi junkie.

What system did you use before switching to the Lumix GH3 and GX7 and why did you decide to make the switch?

Canon EOS. I switched to Lumix mainly because I have to produce both stills and video for the same assignment. Carrying a video rig with a body, a second body for stills with my whole selection of lenses started to take its toll on my body.

Is there a certain kind of photography for which you wouldn’t feel comfortable using your GH3 and GX7?

Professional sports, only because of the lack of long fast telephotos. I keep hoping that Tamron or Sigma will release their long fast lenses in the micro 43rds mount (HINT, HINT).

Mathieu has used the GH3/GX7 combo for his video work in the past. Do you too feel the GX7 can work as a back-up video camera?

Yes, I have used the GX7 for B-roll, but the lack of .mov files and external microphone input prevents me from using it more. Would love to see Panasonic release a professional version of the GX7.

Speaking from a photojournalist’s point of view, what would you say are the biggest strengths and weaknesses of the Lumix line?

Have only been using the system full time since March of 2013 and haven’t found any weaknesses yet. The strengths are the size, quality of the lenses and autofocusing speed.

How has using a smaller camera like the GX7 changed your approach to photojournalism?

The GX7 reminds me so much of using my film Leicas of yesteryear. I love the size, the handling of this camera. I bought the camera at the end of October and it’s becoming my camera of choice. For me, it has made shooting still photography fun again.

What do you think of the Micro Four Thirds lens line-up? Is there anything missing or do you find it complete?

Love the lenses that I have so far. The sharpness and bokeh of these lenses never ceases to amaze me. I have the Lumix 12-35mm X lens and the 35-100mm X lens. The 45-175mm power zoom lens, which is amazingly sharp, and the 25mm 1.4 Summilux and the four Olympus primes are great.

Which is your go-to lens(es) for the system and why?

Don’t have a go-to system yet. I take what I need per assignment. BUT, the GX7 with the 25mm F1.4 Summilux goes with me everywhere.

Do you plan on upgrading to the upcoming GH4K?

No real opinion of the Fuji or Sony. I bought the original Olympus Pen and loved it. The new Olympus E-M1 has caught my attention, but the lack of 24p and headphone jack are a major minus since I do a lot of video.

If the Lumix system didn’t exist, would you have switched to another mirrorless system?

Don’t know, my fellow staffers think I’m crazy for giving up the EOS line but if more famous shooters start using them maybe. Having names like Larry Price, Jay Dickman for Olympus and Luminary Giulio Sciorio behind the movement can’t hurt.

Thank you for answers, Ron!