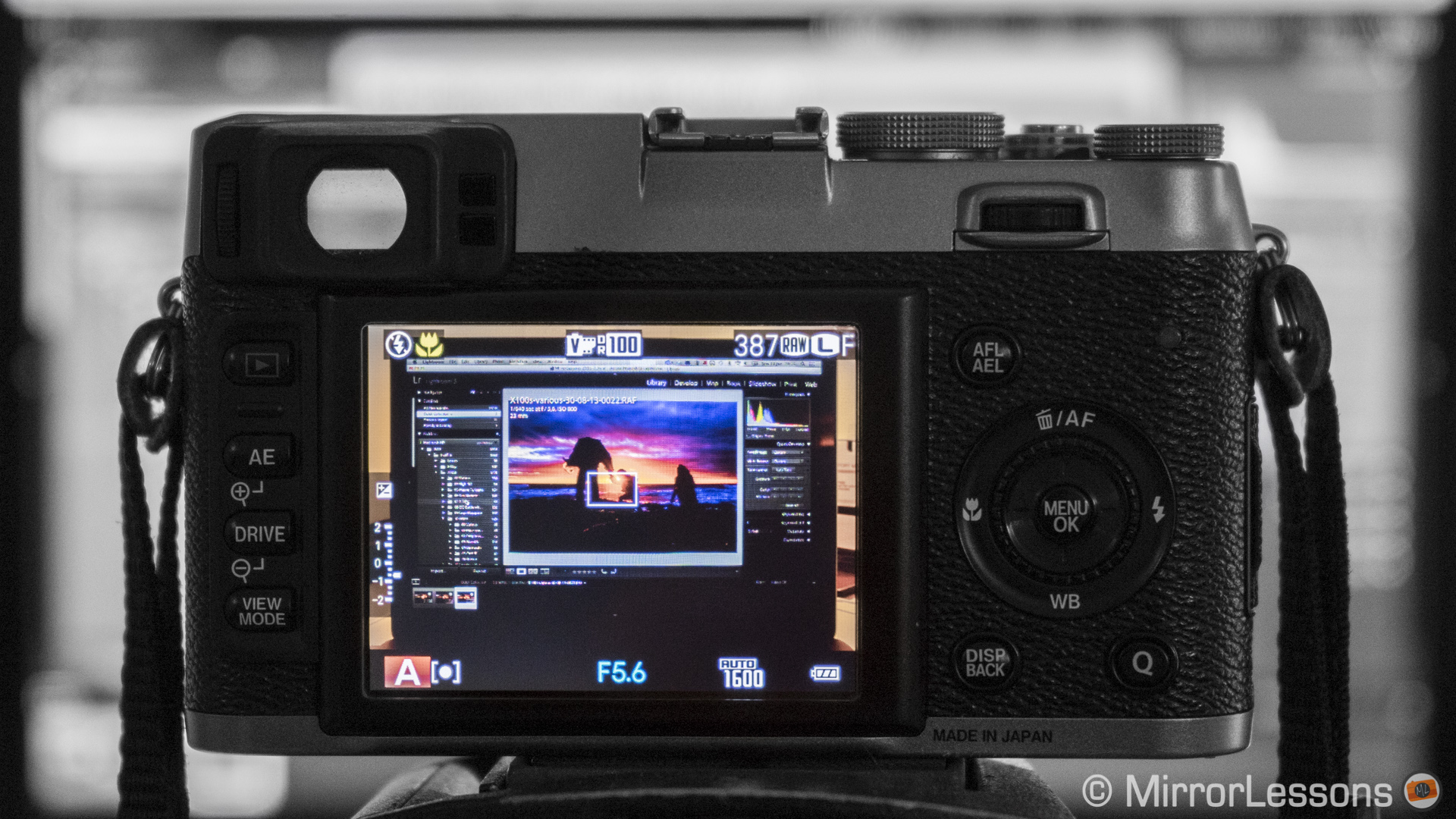 Sometimes, as you go through the hundreds if not thousands of photographs you take in a year, your eyes rest on a particular image, not necessarily because of its beauty or what it represents but because you clearly remember the circumstances in which it was taken. It is simply a moment in time you enjoy reminiscing about. In my case, I like the photograph below for both reasons.

I took this image last summer in the Mid-Welsh town of Tywyn on its nearby beach as the sun was setting. I love this time of the day on Tywyn beach not only because you can take beautiful sunset photographs but also because you can easily encounter people and families enjoying the last rays of sun. The beach is never crowded, meaning you are often surrounded by peace and quiet. The sound of the water lapping against the sand is the only “music” you hear.

The picture has an even deeper significance these days as the coast of Mid-Wales was recently bombarded by a very high tide and strong winds that caused significance damage to the area.

That evening, I was walking along the sandy beach as I usually do when I spotted a family of four going towards the rocks. The tide was rapidly coming in. I immediately imagined an ideal scenario as the sky was very dramatic and the sun was setting just behind the rocks.

I had the Fuji X100s with me so I knew that I would have to get in close to capture what I wanted. I headed to the rocks, while sometimes stopping to see if there was already a good composition or if I needed to go further.

The light wasn’t good either as the sun was hiding behind the clouds. But the horizon was clear, so I knew it had to come out eventually and shine one last time before going to sleep for good.

When I reached the rocks, I chose to sit on a big one, enjoying the panorama and observing the family playing and probably looking for shells or mussels. It was a very nice and intimate moment and I didn’t want to invade their privacy too much.

One of the most beautiful things about photography is the ‘art of observing’ – you don’t need to have your camera glued to your eye every second.

I don’t know if the family really noticed me or not, but in any case they didn’t seem to care about my presence, which gave me even more confidence. I was waiting for the decisive moment. I was using the X100s with the OVF because I wanted to see the frame as clearly and as naturally as my eyes were seeing it. The camera was in Aperture priority so I could think less about operating the camera and more about getting the shot.

One of the two daughters went back onto the sand, leaving the rest of the family on the rock. The sun was near water level when the decisive moment suddenly arose. The father decided to go to the left to see if there was anything else to catch, and the youngest girl asked for help to cross between two of the rocks. They were on each side of the sun, so I knew that the girl would have eventually walked right in front of it. As soon as they moved I took a few shots in a row, keeping the sun right in the middle of the frame.

I didn’t look for any other pictures. The tide was really starting to surge, and even without checking the results on the LCD screen, I walked back towards the town, knowing with full confidence that there was a good shot in the SD card.

Back home, I transferred them into Lightroom. I rapidly deleted those I wasn’t interested in and came up with two final pictures to choose between.

In the end, I went for the second, as the sun was perfectly framed between the arm and the head of the little girl, giving so much power and significance to that simple gesture from a father to a daughter. I also found the position of the mother interesting as she seemed to remain concentrated on something else, like she didn’t want to interfere with that simple gesture. It gives an unusual balance to the whole picture. Finally, the silhouette of the father is also interesting. His head is almost totally hidden and his jacket gives a visual taste of the strong wind that was present that night.

I hesitated a lot between using the OOC JPG or the RAW file. In the JPG version, I love how the X100s rendered the colours and white balance, which was set to Auto. The rocks and shadows were maybe a little bit too dark, so I also edited the RAW version and added more ‘pop’ to the colours.

Both results are quite similar, but in this case, I was curious to see if I could come up with a better version. Even today, I wouldn’t really know which one to choose.

I am not used to commenting on my own pictures and though it is true that I really like this one, I prefer to say so because of the moment I remember and not to blow my own horn, as it were. If other people like it as well, then in the end, I am more than happy to share this moment with the photography community.

What about you? Is there a shot you’ve taken that represents a significant moment or memory, and do you want to share it with us? Feel free to post it in the comments section below, in our Flickr pool, or in our Google + community!