You are here: Home / Guest Post / My First Shoot with the OM-D E-M5 after the Switch – Guest Post by John McTaggart 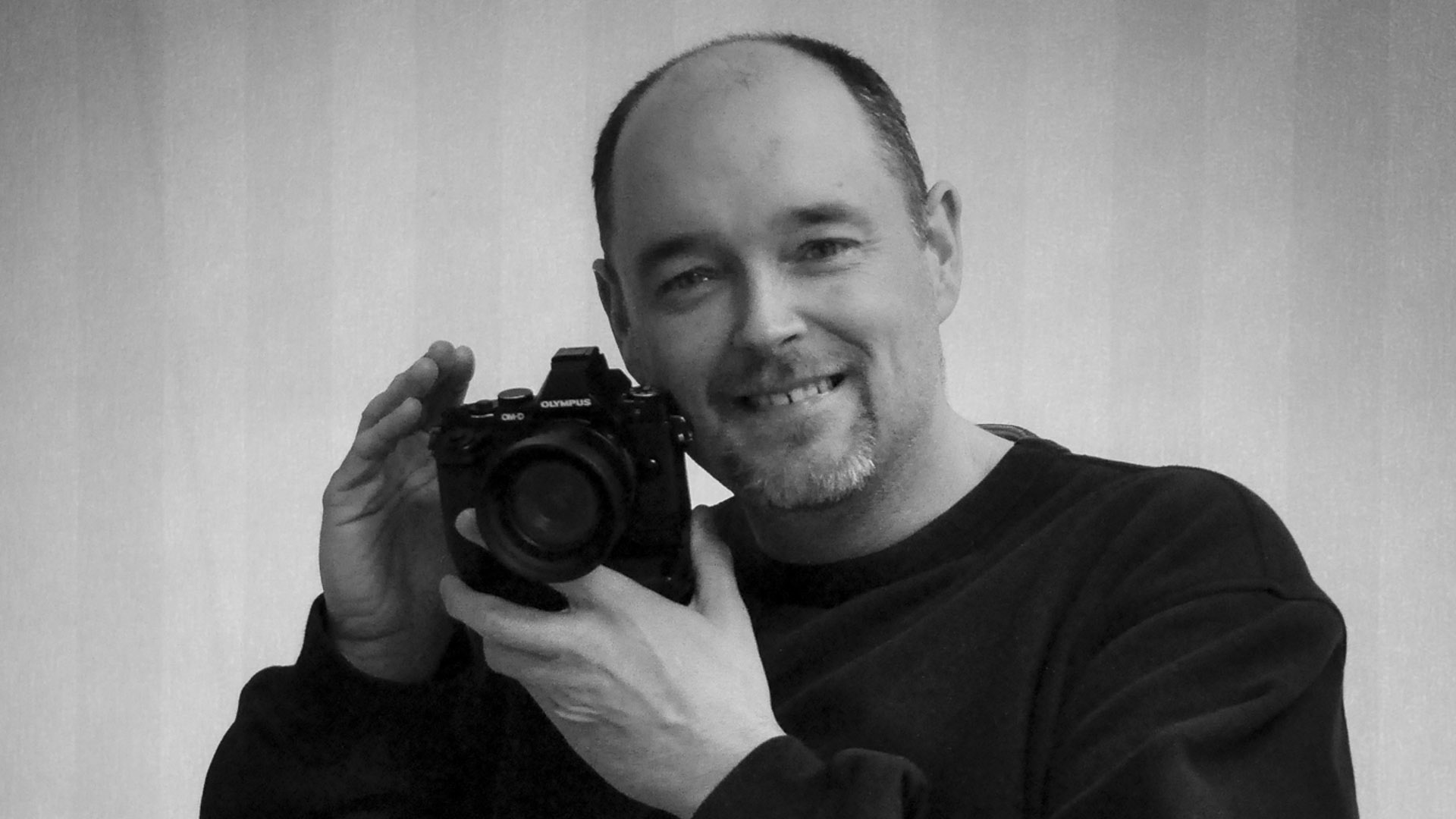 John McTaggart is a full-time award-winning photojournalist and studio owner in the Detroit, Michigan area. Just recently, he sold all his Canon DSLR gear and went completely mirrorless with the Olympus OM-D E-M5. Here he tells his story of his first professional experience with the E-M5 for sports photography…
Check out John’s photography website here!

I won’t sit and pretend that I wasn’t hesitant, or nervous, or downright scared about it.

Heck, being a working photographer is scary in and of itself.

Sure, I’d looked at websites touting the praises of mirrorless systems. I’d even gone as far as to talk to colleagues about whether or not I had completely lost my mind.

However, taking a risk is what got me into photojournalism to begin with, and with that said, I took all the tools of my craft and sold them…every last Canon body, every last Canon lens.

Now, I work for a group of community newspapers, so I didn’t have tens-of-thousands of dollars in gear. However, I had a pair of bodies (a 7d and a 5d) and an assortment of L series lenses (17-40 f/4, 70-200 f/2.8 to highlight the assortment). For what I do, these two lenses were more than adequate most of the time.

I remember leaving my local camera shop with a literal lump in my throat and a team of butterflies dancing in my belly. For the first time in two-plus years, I didn’t have a camera — and I’m a full-time photographer.

I had researched prior and knew what I wanted. That said, I found an Olympus OM-D E-M5 body used with less that 200 shutter clicks, then promptly purchased a pair of the new Sigma art lenses (19mm 2.8, and a 60mm 2.8).

Would I have loved some other lenses, some more lenses? Yes, but I had a budget to live within.

By the time the lenses arrived I was ready for my first assignment — a state championship hockey game.

Now, I was really scared.

I had read reviews praising nearly every facet of the E-M5 system, the IQ, the blazing autofocus, the very good performance at ISO 3200 and even beyond. But, the one persistent negative was the camera’s ability, or lack of ability, for fast action shooting, sports in particular.

I’ve got a job to do, however, and although I don’t shoot a lot of sports, it comes up once in a while and wouldn’t you know it, before I even got a chance to acclimate myself the new system — I was shooting a sporting event, and a tough sport to boot.

When I arrived at the arena I took a deep breath, took my shooting position, then twisted the 60mm 2.8 on to my M5 and went to work. At first, it wasn’t going well, the focus would lock, but then jump around from player to player, rarely following the action I wanted it to follow.

I figured out though, that you have to think differently than I did with the DSLR, especially when shooting action. So, I punched the menu buttons to the settings I wanted and used the old trick of focusing on a spot in the action instead of the action itself — it worked brilliantly.

Now, a longer lens would’ve been a great help, but that had little to do with the performance of the camera or the lens. They were superstars.

The size made it easy for me to switch between the longer lens for the action and the wide-angle 19mm for the feature shots after the game. I didn’t have to lug around a heavy backpack. I didn’t have to worry about a sore shoulder…nothing.

Less worry would be a great way to summarize my experience to this point with the M5 system.

When you’re a photojournalist, like street photographers I suppose, you want to document the action, not dictate it. Big, clunky DSLRs are intimidating and loud. My E-M5 is nearly silent and small enough to not be obtrusive on assignments. The quality of my work, I believe, has improved since using the mirrorless system.

The IQ is just as good as the 7d if not better, the autofocus is better, I believe, and my ability to capture that decisive moment on assignments has improved greatly as a result.

Would I recommend this to all photojournalists and full-time photographers? Absolutely, with maybe the exception of professional sports shooters. Not because of the quality, but rather the lack of fast, long lenses at the time.

Along with my day job, I also own a dog photography studio and charity, and the size, IQ and speedy autofocus of the E-M5 has made this a more efficient and better option for me than my old Canon system.

It’s perfect for location use and studio work as well.

And to think, I haven’t even begun to tap into some of the new lineup of lenses out there, not to mention the E-M1 which is supposed to be even better then my E-M5.

Mirrorless is the future. I whole-heartedly believe this now, and I, as a full time photographer, don’t want to be left behind. I want to be on the leading edge of this transition, of this revolution.

Are there drawbacks and trade-offs still? You bet.

The battery life for example, is terrible. And there’s the psychology with clients of bringing such a small setup to shoots is a topic for another post. Same hold true for some old-school professionals opinions on mirrorless too. You have to be prepared to answer those questions and, more importantly, silence the critics with the results.

Overall though, moving from a DSLR to a mirrorless system, Olympus in particular, is more about evolution of my craft than whim.

I’m all-in with my gear, which is saying a lot since this is how I put food on the table. I can’t think of a more ringing endorsement than that.