You are here: Home / Interviews / The Sony A7r and celebrity portrait photography: An Interview with Brian Smith 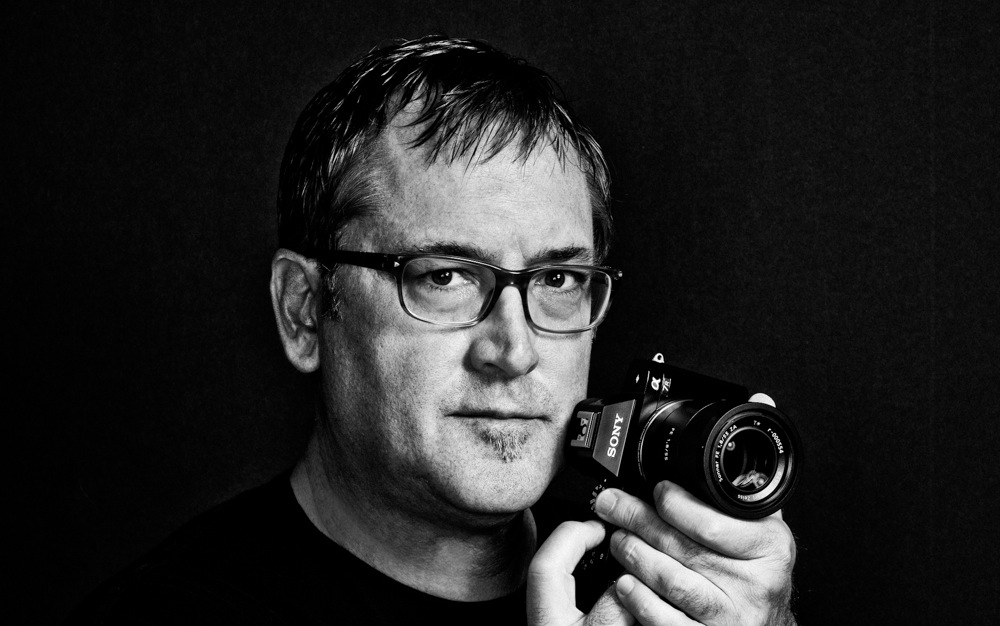 This week’s interview is with Brian Smith, an American photographer who uses the Sony A7r and specialises in celebrity portraiture of actors, politicians, athletes and business leaders. His work has been featured in a plethora of famous publications including TIME, New York Times Magazine, Forbes, and Sports Illustrated. He is also a Sony Artisan of Imagery.

All the images contained in this article are property of Brian Smith. 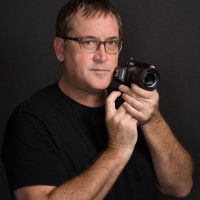 1. Who is ‘Brian Smith’ in three simple sentences?

Pulitzer Prize-winning photographer Brian Smith is the luckiest guy on the planet. He’s told Bill Gates exactly what to do for an entire hour, appeared on The X Factor, exhibited at the Library of Congress, dined with the President and 3,000 of their closest friends, written an Amazon Best Seller, shared cupcakes with Anne Hathaway, gotten drunk with George Clooney and married the most beautiful woman he ever laid eyes on…

2. You have been a prolific portrait photographer for over 30 years, shooting high-profile celebrities, athletes and executives. What it is you are looking for in a person’s face when shooting him or her?

The main thing you’re looking for in a portrait is to feel some sort of connection with the person in the photograph. A good portrait should reveal something about who they are or some aspect of their personality. 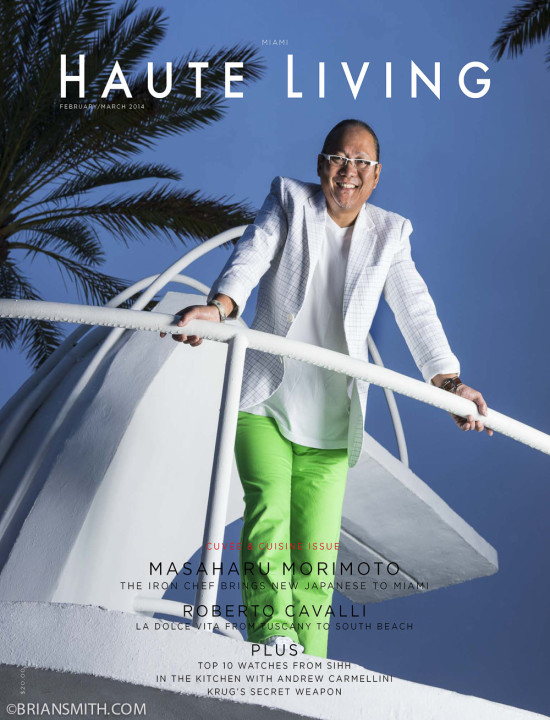 3. Is there a particular shooting session that holds a special place in your memory?

It’s hard to top flying down to Sir Richard Branson’s private island for Time Magazine to photograph the billionaire wearing a spacesuit surrounded by the waters of the Caribbean at sunrise… Although…an amazing shoot of the lovely Anne Hathaway was right up there with it. Especially when Anne showed up with cupcakes for my crew.

4. How has your gear evolved over the 30 years of your activity?

I’ve used everything from sub-35mm to 8×10. They’re just different tools for different jobs. Throughout the history of photography, the tools are constantly evolving. Some people enjoy that evolution, but others lock in on a certain thing and don’t want it to ever change. Either approach is fine – whatever best allows you to achieve your vision. 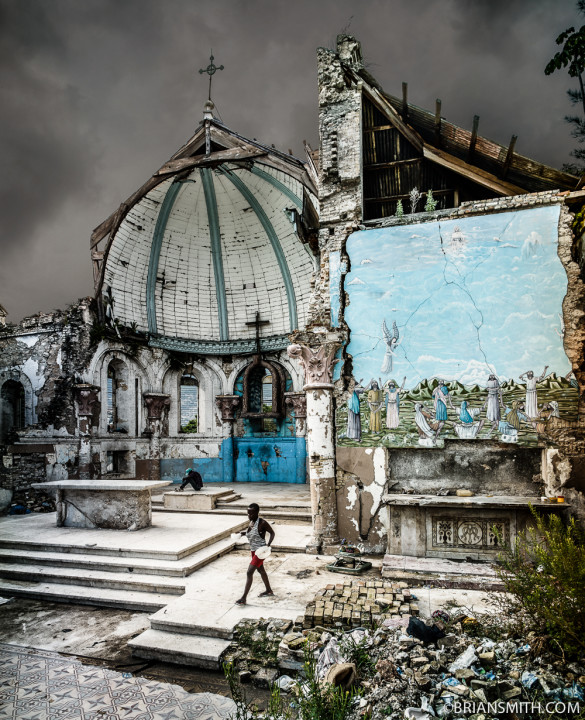 5. Has the compact size of the A7/A7r changed the way you work? What role do these new cameras play in your professional photography today?

6. There aren’t many FE lenses available yet for the new system but which are your go-to lenses (including third party lenses) and why? Which lenses would you like to see from Sony in the near future?

7. If you had to recommend three must-have accessories for your Sony cameras, what would they be?

8. After many months of experience using the A7/A7r on the job, is there anything you would change about these cameras?

9. What has been your most challenging shoot so far with the A7/A7r cameras? How did you overcome the difficulties?

It took me two months how to figure out how to set the Control wheel to adjust flexible focus point.

In this setting, you simply press the Center button to make the focus point active and move it around by pressing left/right/up/down on the control dial. You can also change the size of the flexible focus point by rotating the dial.

10. Tell us about your newest book ‘Sony A7/A7R: From Snapshots to Great Shots’. What can this book give A7/A7r users that they cannot learn from the manual or online?

The manual does a good job explaining how to adjust all the camera settings. ‘Sony A7/A7R: From Snapshots to Great Shots’ picks up where it leaves off – explaining what all the settings do and how to use them to get better photos.

We included an entire chapter on lens mount adapters since many owners want to use the legacy glass they already own.

11. Have you tried the upcoming Sony A7s? Do you feel that its incredibly vast ISO range will encourage even more professionals to jump onto the mirrorless bandwagon?

I haven’t gotten my hands on one yet since I was speaking at Photoshop World when the A7S was announced at NAB. Every motion photographer I know is totally geeked out over this one, and I’ve also gotten lots of calls from photojournalists who want it for low light.

12. In your career you have also held a lot of exhibitions. How is it different seeing your pictures in large scale print? Is it in that moment that your image really comes alive?

There is something really inspiring about seeing your work printed 4×6 feet. I’m amazed at the detail in Sony A7R images at that size.

13. There are many interesting compact mirrorless systems out there at the moment. If you hadn’t chosen to go down the Sony route, would you have chosen another mirrorless system? Which one and why?

Once Sony broke the full-frame mirrorless barrier, I don’t have much interest in smaller sensors, yet I will have to say that I like the simple design of the Leica T built around the Sony NEX-6 sensor.

14. Do you think mirrorless cameras will eventually replace the DSLR as the professional’s primary work system?

At the moment it depends what you shoot, but at the speed that mirrorless is advancing, they may soon overcome any advantages DSLRs might still hold.

Thank you for taking the time to answer our questions, Brian!

Have a question to ask Brian about the Sony A7r or his work as a celebrity portrait photographer? Leave it in the comments section below!