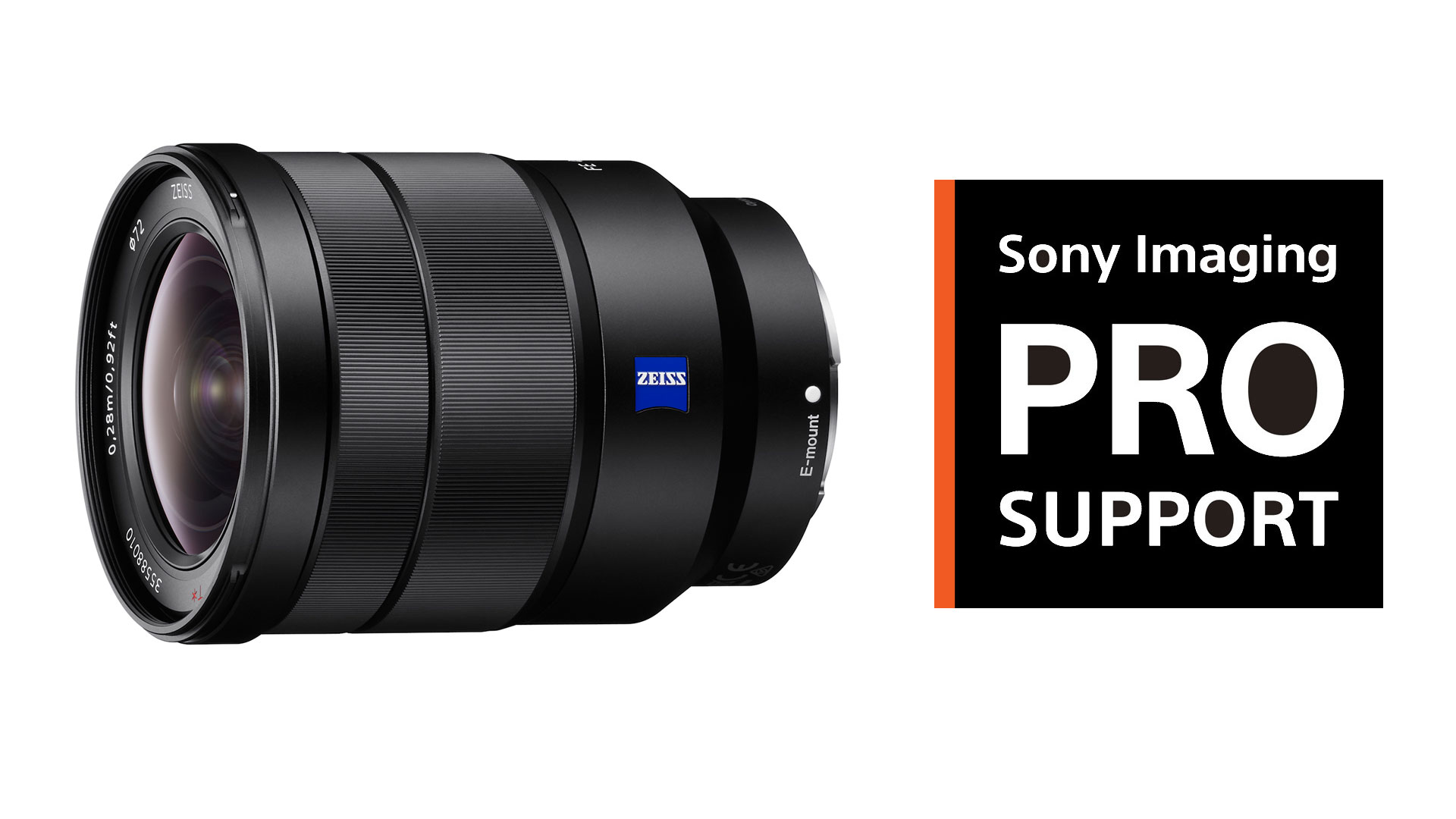 Sony fans all around the world have all been anxiously waiting to discover what the next batch of Sony lenses would be for its full-frame mirrorless system. The 16-35mm f/4 is not a surprise but just an official confirmation, but many of us were curious to see which focal lengths would be covered next. Well, now we have some answers!

The new 16-35mm f/4 is the fourth lens designed by Zeiss for the FE system, and the second zoom after the 24-70mm f/4. The lens includes five aspherical lens elements including an advanced aspherical element and three ED glass elements for the usual reduction of chromatic aberrations and distortion. The lens also features the Zeiss T* coating to minimize flares and ghosting while increasing contrast and clarity. As with the other zooms designed for the system, the new 16-35mm f/4 includes Sony’s Optical Steadyshot image stabilisation. It has the same build quality of the 24-70mm including dust and moisture resistance. 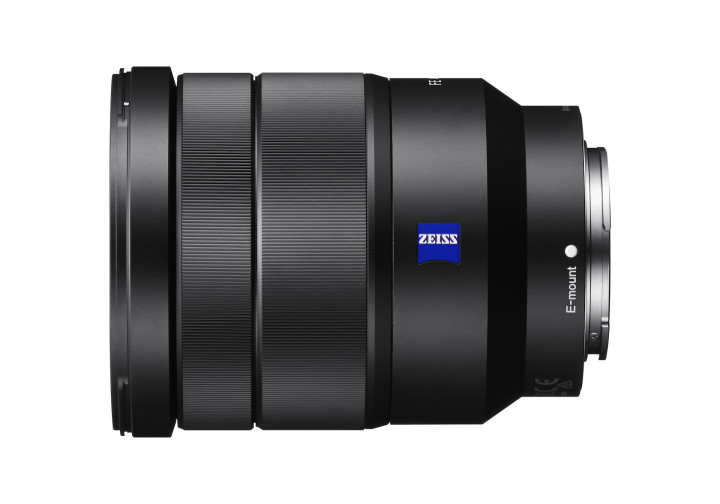 Four new lenses to be released in 2015

Here is the list of the new lenses that Sony is planning to release:

The Zeiss Distagon 35mm 1.4 will be the third 35mm prime focal length available for the system after the FE 35mm f/2.8 and the Zeiss Loxia 35mm f/2. I can already hear some of you saying “Another 35mm lens?”

I agree that I would have preferred to see an 85mm portrait lens instead but I am sure that it will come later in 2015. And for those who were complaining about the 35mm f/2.8 not being fast enough, well now there is a reason to be happy because Zeiss + Distagon + 1.4 sounds like a gorgeous prime lens.

I found the other lenses interesting too: while I would probably not being interested in an all-purpose lens, the 24-240mm is an impressive range for a full-frame zoom. But the most intriguing lens is the 28mm f/2 and its dedicated converters that offers additional 16mm fisheye and 21mm ultra wide angle options. It is certainly an interesting concept and I look forward to knowing more about it. Finally, the 90mm macro is certainly one of the lenses that makes the most sense to see next. 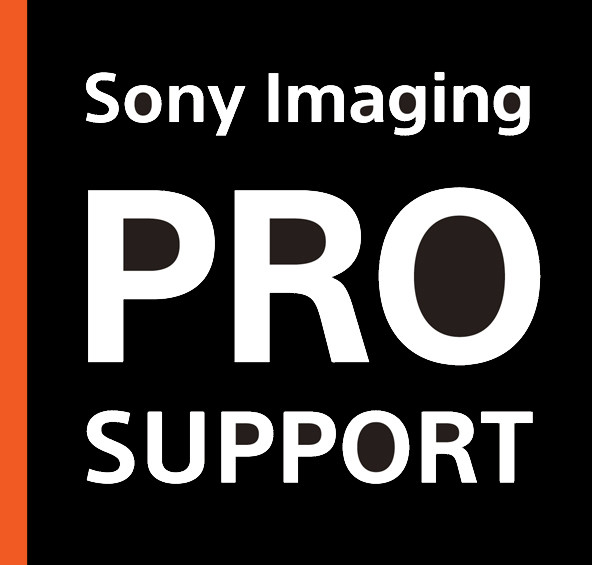 This is perhaps even more important than the new product announcements, especially for those who are considering to use Sony MILCs for work. Starting April 2015, the Sony Support for professionals will be available in Germany and then in other European countries. There will be a free collection and return service for cameras and lenses requiring repairs and also a free back-up loan unit during the repair period. The program will also include a free image sensor cleaning service twice per year and a firmware check-up.

To be able to benefit from this professional support, photographers will have to prove they own multiple high-end Alpha cameras such as the α99, α7 series and also Sony G or Zeiss lenses.

This is a very interesting piece of news and if you want to find out why you can read my in-depth Mirrorless Cameras for Professional Work : Where they prevail & where they fail. 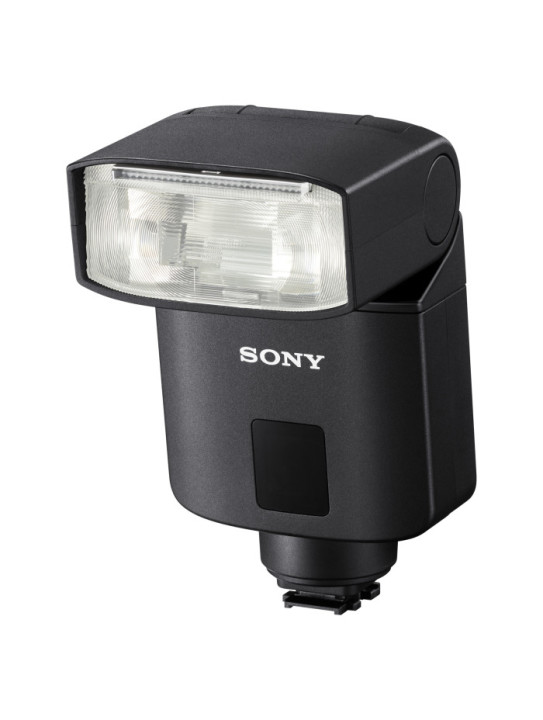 Sony also announced a series of new accessories. Here are the most significant:

What do you think about these new lenses and accessories? Make sure to leave a comment if you have any questions, as Sony is the first brand we will meet at Photokina!