You are here: Home / Galleries / Minimalism – A macro afternoon with the Zeiss Touit 50mm (X mount) 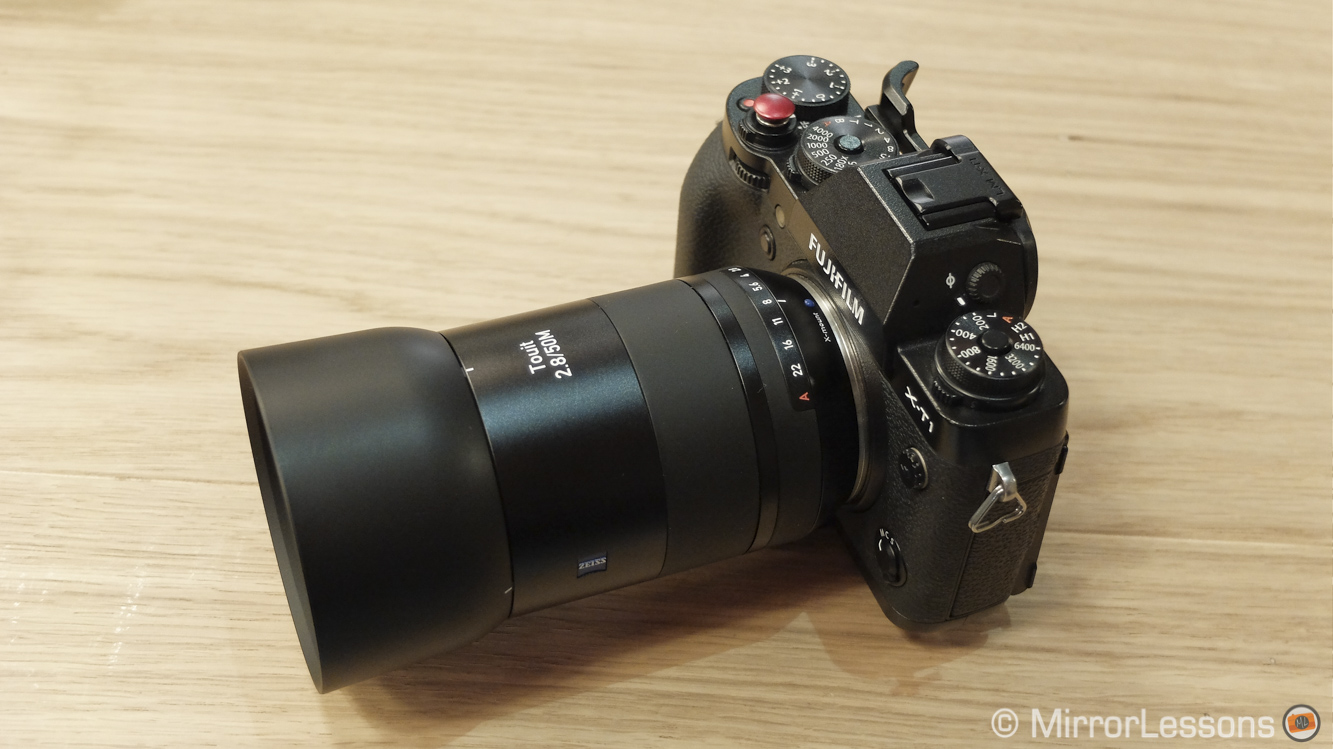 I have the Zeiss Touit f/2.8 50mm Macro until Christmas and there is a funny reason why. Since the official French Zeiss supplier went bankrupt, it currently is not possibile to order a Zeiss lens in France. This was bad timing for one of my French relatives who was on the verge of buying the Touit 50mm for her Fuji X-T1. Luckily, I found one sample in Turin thanks to our friends at the Riflessi Camera Shop. I phoned her up, asking if I should send it to her by post, but she said, “Ne t’inquiètes pas, Mathieu, bring it at Christmas-time instead.”

So here I am with a gorgeous Zeiss lens. What else could I do but take it out for a spin? (With her approval, of course!)

This article about the Touit 50mm revolves around my first impressions of the lens. I decided to shoot a series of “minimalistic macro shots” of nature at Valentino park. I thank Reba Baskett whose blog post about Macro Minimalism inspired the idea. I wasn’t always looking for sharpness (partly because of the wind) but more shadows and an intermingling of blurred colours. I also tried to make some close-ups look like a landscape of sorts. I am not an expert macro shooter so I’ll leave it to you to judge the results. It was an nice nice afternoon spent with the lens and the light was very beautiful.

Before starting with the gallery, here are a few thoughts I have about the lens following the hours I spent with it:

Many of the pictures below were shot by manually focusing with the X-T1, which is an absolute pleasure to do especially with the EVF and Dual View mode. I processed them in Lightroom by using the Film Simulation mode (Astia and Pro Neg Standard), slightly adjusting the basic settings (aperture, contrast, colour vibrance).

Enjoy the gallery and don’t hesitate to leave a comment!

Have you ever used the Zeiss Touit 50mm Macro? What did you think?