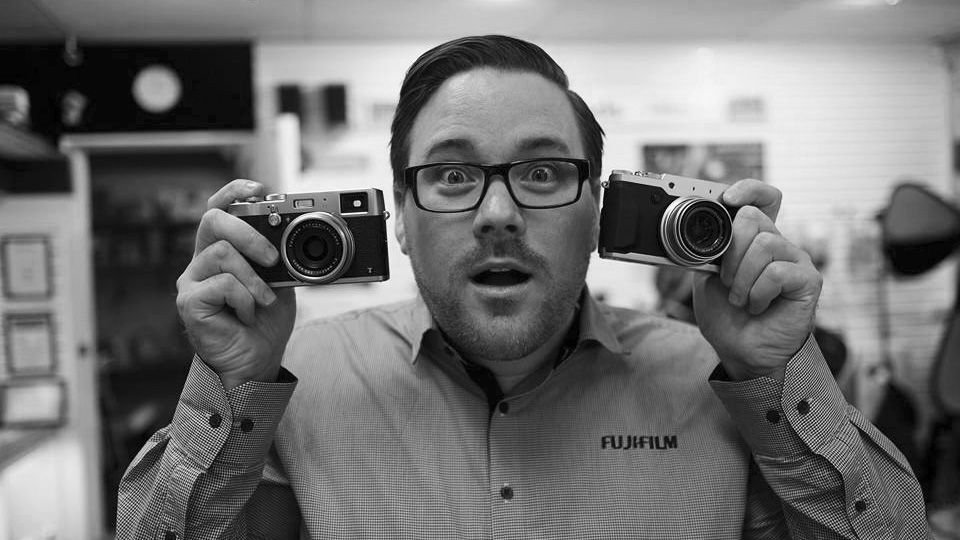 My name is Leigh Diprose and I’m a professional photographer with a passion to tell the world about photography. I thought I would write an article to share what it’s like to work for an imaging company, in my case Fujifilm Australia.

I’ve been around cameras ever since the late 90s and more so when I started my first job in Sydney in the year 2000. Since then I’ve worked in photo labs and managed various retail photographic stores. The experience has proved worthwhile as I’ve learned a lot about cameras and imaging.  Having had the years of experience with darkrooms, film and digital I found myself exposed to a wide range of products and experiences.

This then led me to pursue a job with Fujifilm Australia.

Part of my current role is to write informative photography articles while working alongside the product team. I spend a small part of my week interacting with many of you to help learn how X-Series cameras could be better. I also spend time conducting research through social media on what you like and don’t like about Fujifilm’s cameras. This all in turn helps me write a better article on the Fujifilm Australia Blog as well as contributing to make the products better.

I personally find my job very rewarding because I get to listen to the ever-growing amount of X-Series feedback from around the world in retail stores, online and offline in the general community. The feedback I receive is very positive and it’s my hope to educate you all in X-Series gear. My training comes from my own experience as well as Australia’s National Digital Product Trainer, Warrewyk Williams, who is an expert in X-Series.

Over the last year I’m finding a slight shift in who’s using Fujifilm products. These days X-Series cameras are being used by people who have never touched a camera before due to recommendations from current or previous owners. I’m also seeing and hearing of many photographers worldwide ‘jumping ship’ from the brands they’ve loved. The main reason I hear this is due to the lack of support from the brand. I find it’s a sad state of affairs when some companies don’t listen to their end users.

When I started out in my photography career I wasn’t aware of mirrorless cameras. The term didn’t even exist. Now it does and I’m very happy it’s here to stay. From the beginning I used to photograph mainly wildlife and weddings with a DSLR. Landscapes weren’t my thing as I didn’t find them a challenge. I found people fascinating and wildlife unpredictable.

It was during these early days I used my Canon EOS 350D until dust became a major problem. I opted for a quick upgrade to the then Canon 40D and more recently the Canon EOS 1D MK IV. I had quite an array of lenses including one of my favourites, the Canon MP-E65 which provided an incredible 5x magnification. 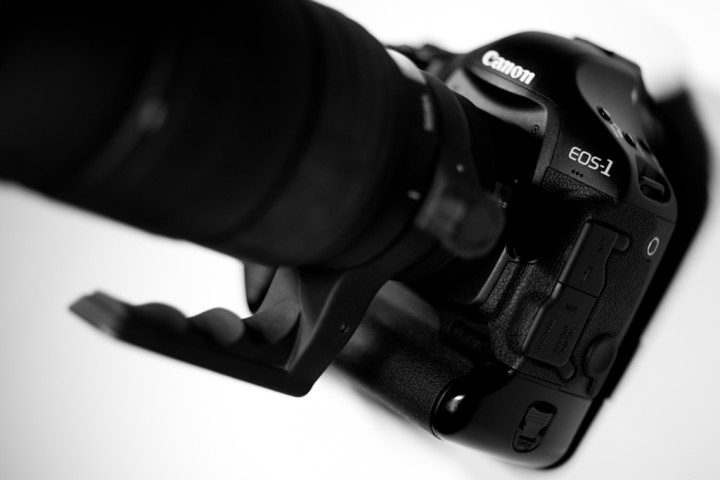 It wasn’t until the Fujifilm X-Pro 1 came out that my eyes became enlightened. Compared to my professional brick-of-a-camera Canon 1D MK IV the X-Pro 1 seemed to be able to see in the dark. The way it handled noise was something I hadn’t seen before. Comparing images I personally found ISO 800 on the Fujifilm was equivalent in noise to ISO 400 on the Canon. For weddings this was a HUGE thing. Despite what people said about the camera’s focusing systems and quirky buttons, I was a fan.

The X-Pro 1 was my ‘in’ to mirrorless, so much so that I started working for the company after a year or two. It was during those years I talked about X-Series cameras online and built a social following around the brand.

Many people think if you work for an imaging company like Fujifilm you must be a photographer. I would say this to a certain degree. I think if you work for a company like Fujifilm you have to love photography and have a passion and experience in business. So if you want to work for an imaging company my advice would be to work hard in business while sharing your passion for photography.

The other thing I would like to make clear is I don’t know it all. As I have an online presence in this industry many people ask me about gear advice on a daily basis. I’m happy to help and offer my advice when I can, but when it comes to questions about unreleased or speculated products, I simply don’t know because I’m not told – so please don’t ask.

When I’m not working full-time for Fujifilm Australia I’m one of the founders of a personal project called F Stop Lounge. This international photography blog (which has nothing to do with my role at Fujifilm) encourages likeminded photographers to share their insight, knowledge and tutorials to help bring the photographers of the world together. My latest undertaking on the site is a Photography Workshop, which will bring eight of the world’s most talented (and followed) photographers together to teach on an island off the coast of Fiji. It’s at this point I would like to thank my friends at MirrorLessons for their ongoing support with this project.

To sum up, working in the imaging industry is a lot of hard work. It’s beyond a full-time job for many of us that involves long hours online and offline to interact with you to bring the best products to market. Feedback is a very important part of working for Fujifilm and personally I think that’s what separates the brand from others. They’re a research and development company and definitely not a marketing company like other brands you’ll see out there. Fujifilm aren’t just cameras, they’re graphics, medical, recording media, data storage, motion picture and so much more.

So, the next time you pick up a Fujifilm camera, pat yourself on the back because your feedback and contribution to the brand make it better for everyone who uses it.

All views and opinions shared are my own – Leigh Diprose