You are here: Home / Galleries / Shallow depth of field in landscape photography – A Leica M 240 gallery 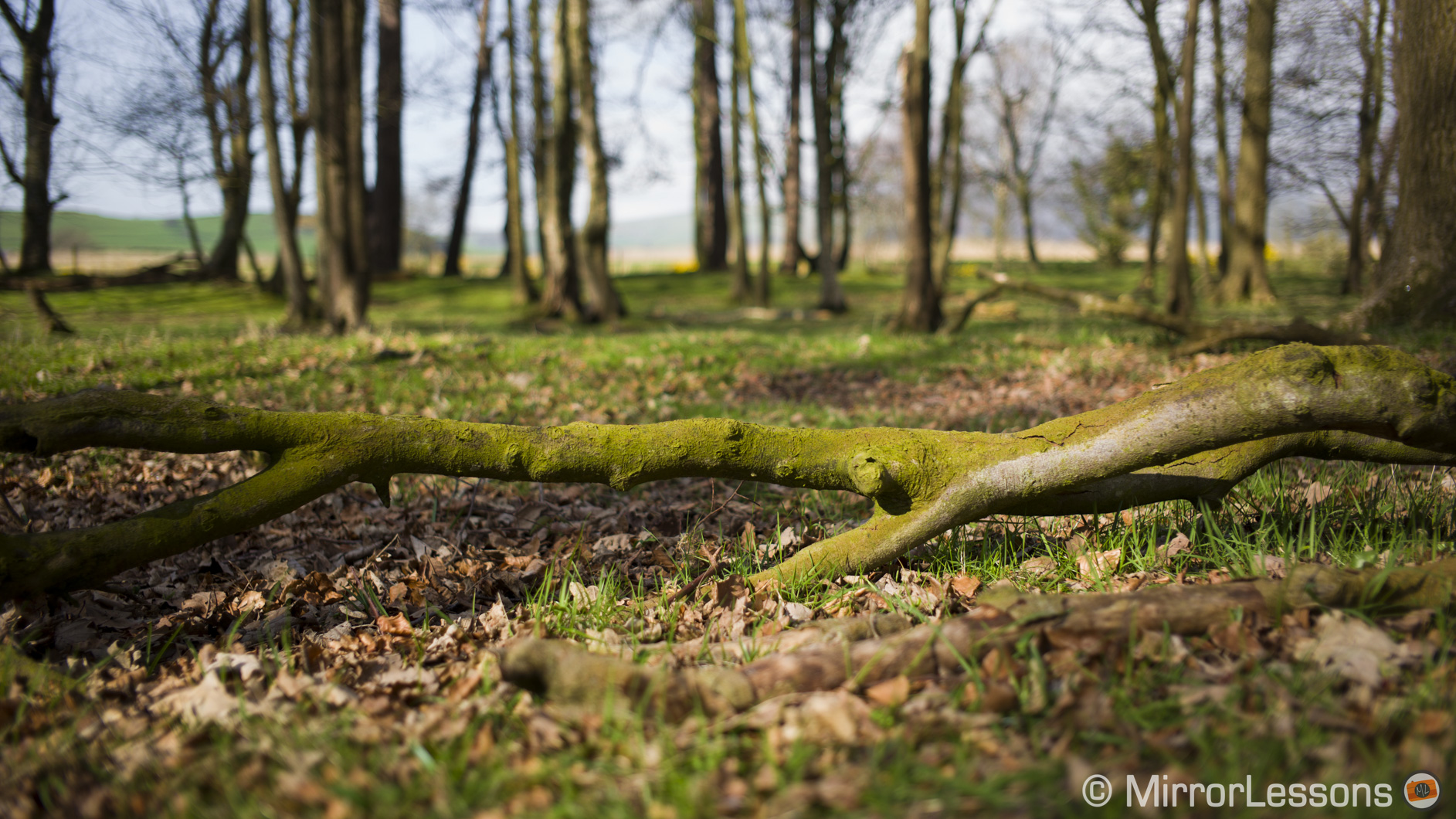 One of the basic rules of landscape photography is to use slow apertures to create a deep depth of field and ensure sharpness. If you use a fast aperture like f/4 or f/2.8, it can result in a blurry foreground or background depending on your focus distance and your camera’s sensor size. If you use a wide angle lens, the blurring effect may be less noticeable at first but is more perceivable if you view the image on a large screen or in print.

However, rules are often made to be broken, at least in an artistic field like photography. A shallow depth of field, for instance, can be interesting if you want to diverge from the classic landscape photograph. I first experienced this on our Tobermory trip in Canada three years ago. At the time I still had my Nikon DSLR and a Nikkor 24mm f/1.4.

This time, I used the Leica M and two fast lenses: the Summicron 35mm f/2 and then the Zeiss Distagon 35mm f/1.4 ZM. Despite the focal length not being very long (a 35mm is still considered a wide angle lens), I had lots of control over my depth of field thanks to the full frame sensor of the Leica M. With an APS-C or Micro Four Thirds sensor, I would have had less versatility with the same equivalent focal length and would have needed to focus closer to obtain a more blurry background. This is to me the main advantage a larger sensor has over smaller sensors such as APS-C or M4/3 today. Of course this doesn’t mean you can’t create something interesting with smaller sensors. The most important thing is to have a fast lens that delivers sharp results at the fastest aperture.

Coming back to the Leica M, I tried to find interesting elements in the foreground to create a composition during my walks around Mid-Wales. Since only one portion of the image will end up in focus, it is important that this area is interesting enough to grab the viewer’s attention. In the first example below, you will notice that only a few of the reeds in the foreground are in focus. However the shallow depth of field behind these reeds creates a sense of movement which is fine since it was a windy day. The blurred area in the background has still enough colour to allow the eye to distinguish elements like the grass, plants, hills, clouds and sky.

In the second example, the grass in the foreground is perhaps a little too close to the bottom of the image and the second blurred level of grass behind creates some confusion. There isn’t a distinctive element that grabs your attention in this case. While it could be classified as an abstract image, it is less effective than the first one in my opinion.

I find this shallow depth of field exercise interesting in the woods as well. One of the reasons is that fast apertures like 1.4 or 2 in bright sun can challenge your exposure unless you use an ND filter, whereas in the woods there is less light. In this case of the Leica M, its shutter speed doesn’t go faster than 1/4000s which can be an extra limit to deal with.

In the woods you can find more elements to create an interesting composition and you can also work better with your depth of field by selecting various focus distances. Of course the more distant the element, the greater the risk that you’ll have a less interesting shallow depth of field and a picture that looks too soft. The third picture below is what I would call the limit: my focus was on the rock in the middle. (By the way, in this one the focus isn’t 100% accurate). I didn’t want to move closer because I liked the tree on the right. The image still has a nice atmosphere and the shallow DoF perception is enough especially if you look at the picture full screen. But a more distant focus point would have proved less effective.

Composing in such a location also gives you the choice to either create a landscape composition wide enough to see the location in its entirety (like the one above) or take detailed shots of a natural element, such as a plant or flower. Since you have a limited DoF, you will often find that it is better to isolate one element while letting others meld into the background or foreground. I ended up taking a mix of both types of images as I think it provides a good variety.

Finally, I also tried to use a shallow depth of field for a sunset shot. I set the Zeiss lens to f/2, and the focus ring to infinity to have the sun in focus. I had the Leica M at a ground level to have a larger out of focus area in the foreground. With the sun’s reflection on the wet stones on the beach, it does create a nice bokeh effect and makes for an interesting composition. In the second picture below, I also captured the movement of the waves to give the photo more dynamism.

I consider this gallery more of an experiment. Some images here are more powerful than others but I like how many of them turned out. Again, it is a matter of finding the right elements to include in the composition. I did all this work hand-held but I advise you to use a tripod as you can be more precise with your composition and focus accuracy.

Do you like these images? Share your thoughts below (and be honest)! And if you have other interesting examples, be sure to include a photo! I would be interested to see your work as well.