You are here: Home / Mirrorless News / Thoughts about the new Fujifilm X-T10 and XF 90mm f2 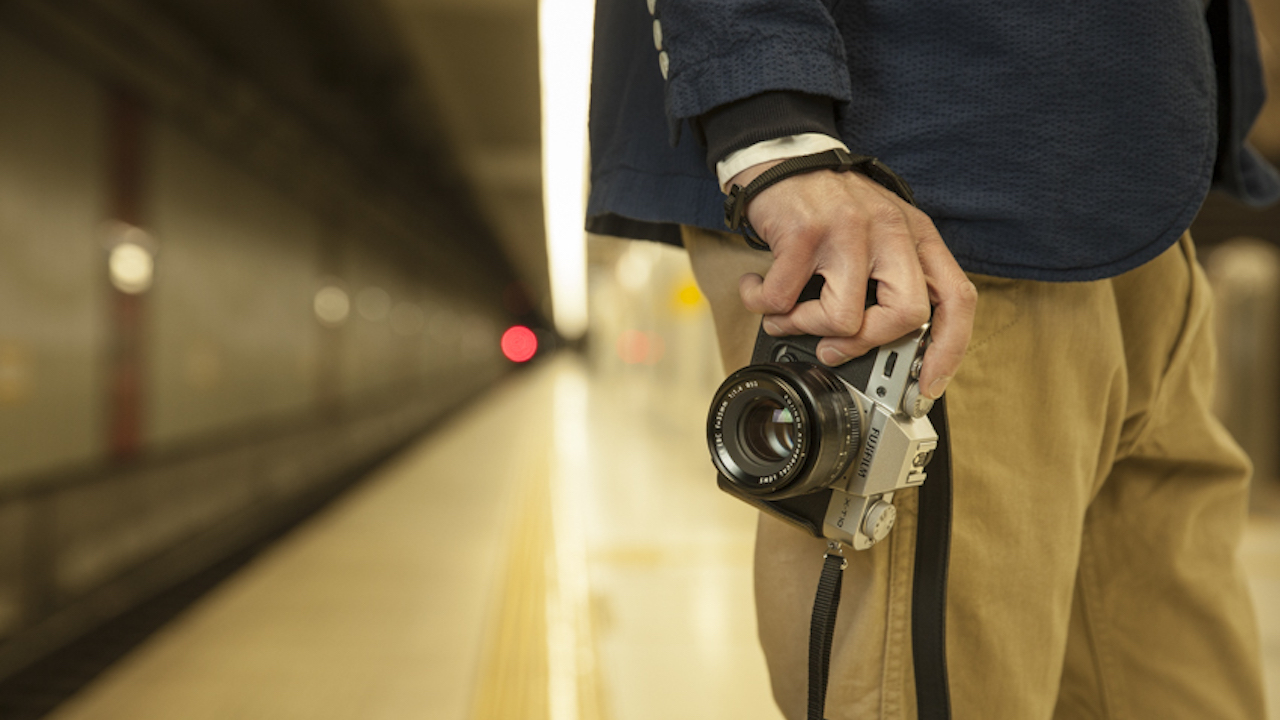 We can say a lot of things about this new Fuji on the block but we certainly can’t say it was a surprise. The past few weeks have seen numerous rumours and images of the new camera leak out across the interweb and now it is official: Fujifilm has announced the X-T10. It fits somewhere in between the X-T1 and the X-E2, and proves that the X-T1 wasn’t simply a one-off but part of a succession of SLR-type cameras that will grow alongside the rangefinder X-Pro/X-E series. Despite the difference in design, the cameras all remain very similar and give you the same image quality.

Something is certain: the X-T10 was born from the success of the X-T1, which is Fujifilm’s most popular camera to date. The X-T10 once again confirms the trend that has been present for a few years, which is to design different camera models that are in fact very similar. The X-T10 resembles the X-T1 in many ways: the overall design, functionalities and image quality (same sensor and processor). It even includes the new autofocus modes that will be introduced to the X-T1 via firmware update number 4.

While reading the rumours from the past two weeks, I kept asking myself why Fujifilm would design a camera that looked so similar to the X-T1 and had the same performance. Of course the more attractive price was a valid argument but I was wondering what the real differences would be between the two cameras.

I knew there was a trick somewhere and the official specs this morning confirmed it: the X-T10 is small. In fact, it is approximately the same size as the X30.

Camera design is definitely becoming one of the major selling points for manufacturers, sometimes more than the technology on the inside itself. Of course right now I can only talk about the official specs and what other reviewers have already written about the camera. I’ll have to wait until I can try it myself to tell you more. However the fact that the camera is so small raises a two-pronged argument:

I won’t list the entire specs list in this post but let’s see what the X-T10 has in common with its bigger sister and what the differences are:

Generally I don’t like to talk about cameras I haven’t touched or tried yet so it is difficult for me to say what I think about it. The fact that it has the same sensor as previous cameras doesn’t bother me because it makes more sense to release a new generation sensor on a flagship camera. And the X-T10 sensor is still really good by today’s standards. The Auto Mode lever on top of the camera also suggests that this camera targets amateurs as well. At the same time, the performance (especially the autofocus) suggests that this camera represents the best of what Fujfilm has to offer in terms of performance. Personally I think it is a positive thing that Fujifilm doesn’t reserve the best AF for the higher end models alone. Other brands are doing the same as well (think about the Sony a6000 and a5100).

The very small size of the X-T10 means it is verging on pocketable but this very aspect could actually be a downside for a real-world usage unless you use very small lenses.

And while we’re on the topic of lenses, today Fujifilm also announced the XF 90mm f/2, the company’s second portrait lens after the 56mm f/1.2.

The lens doesn’t include optical stabilisation but has other interesting characteristics such as: 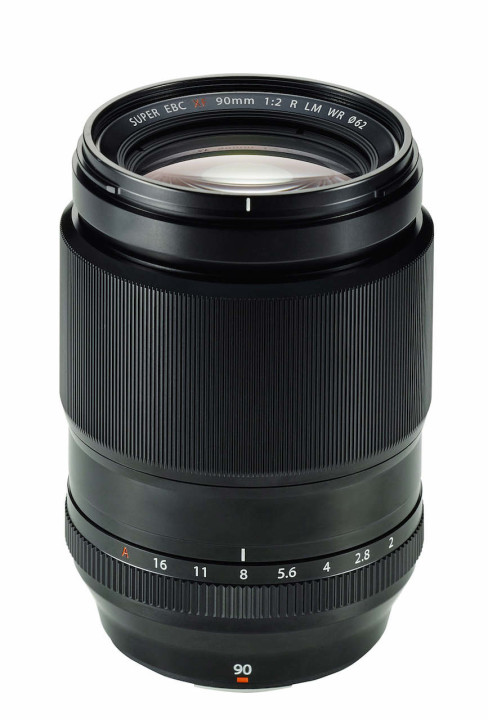 Curiously, this lens is almost as long as the X-T10’s longest edge. I trust that it will be as good as the other Fujifilm primes (otherwise it would be a disappointment for sure). By visiting the links below, you can check out some of the first very shots taken with the lens:

Something I’ve noticed with Fujifilm, and most other mirrorless brands, is that we often see new models that don’t necessary replace others but rather complement others in the line-up, whereas with DSLRs we have a more or less defined series of models that get updates every year or every two years. The X-T1 has been a big success for Fujifilm, so to release a smaller version of it isn’t a bad idea at all, especially considering the attractive retail price of this new camera.

For sure, it will prompt a reoccurring question in the months to come: “should I get the X-T10, the XT1 or perhaps the X-E2?” And how about you – which one would you get? Share your thoughts in the comments section below!

If you want to check out some nice hands-on reviews about the new Fujifilm X-T10, here is a list of links below. Of course, you can also visit Fujirumors for the most complete coverage.

And last but not least, the nice hands-on video by Chris and Jordan of The Camera Store!