You are here: Home / Interviews / Capturing Street and Architecture in New York City – An Interview with Eric. E. Anderson 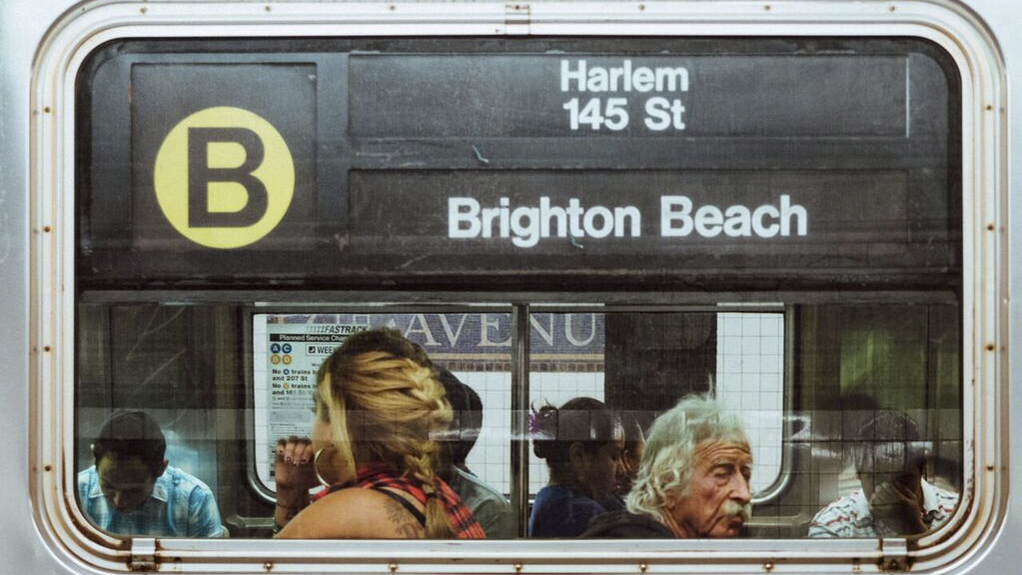 This week’s interview is with Eric E. Anderson, a web developer and photographer based in New York City who goes by the name of “esquareda” on his social networks. Most of his work revolves around street and architectural photography, though he also does contemporary art photography that is available on a commercial basis. He runs a popular Flipboard magazine dedicated to mirrorless cameras.

All images in this article are property of Eric E. Anderson and are published with permission.

1. Who is ‘Eric. E. Anderson’ in three simple sentences?

Eric E. Anderson is a web developer and photographer based in New York City where he lives with his family in Brooklyn, NY. Eric’s contemporary art photography is available on a commercial basis and his digital photography has been featured in print and online. His personal portfolio reveals a sharp eye & keen observation of everyday life as he captures the streets of New York using fresh, bold composition that draws you in with its simple, matter-of-fact style.

2. You are a street and architectural photographer in NYC. What drew you to these two genres in the first place?

It was the city itself, actually. When I first started practicing serious photography back in 1993, I was in Arizona and focused on landscape photography. The landscape genre was a natural choice while in the desert. I continued this for many years up to and including more recent years spent in California. Few hobbies in my life have been as rewarding as photography and it’s something I choose to do regardless of any financial reward.   I’ve always been drawn to details, texture and form. Even in my landscape photography, it was that emotion hidden in the details that drew me out into the desert. After relocating to New York City, my love and interest for photography really spiked. This place is a photographer buffet. The street here is like a long string of events, each one loosely connected to the other. For me, the joy of exploring the city comes from slowing down … taking the time to seek out details and really see things. I enjoy capturing moments of everyday life.

3. Is there a particular area of NYC that inspires you to shoot more than any other?

All the places where tourists don’t go. But seriously, the NYC that you see on TV and at the movies isn’t real. I mean, it’s there just where you’d expect it – but it’s different when you’re actually there.  When it comes to street photography just about any neighborhood in any borough will provide endless inspiration. From the grit of Bed-Stuy to the hidden alleys of the Lower East Side, the crazy sidewalks of Chinatown to the cobblestone streets of TriBeca. Block after block, this place is loaded with interesting texture and light. For architecture though, it’s hard to beat the Financial District downtown. Small streets and even smaller sidewalks give way to towering structures one after another after another. No matter how often I go out, it seems like I’ll never be able to see it all.

4. You also have a project called Subway Portraits. Do you usually take pictures while going to work or do you purposely take public transportation with photography as your end goal?

My Subway Portrait Project just came to me one morning. I’d been living in New York for nearly three years before I snapped the first one. I was sitting in a J train during my morning commute and I thought to myself “People should see this – what a trip.”  The end goal for this project is to capture people in their thought. That’s one of the strange, interesting parts of riding in a subway car – everyone is in it together, but we’re all in our own separate little worlds. It’s important that the subject not realize what I’m doing, a pose or stare takes away from the purity of the shot for me. My little GX1 works great in this regard.

5. You use the Lumix GX1 and Sony A7 for your work. Why did you choose these two mirrorless cameras? When would you choose one camera over the other?

I chose the Lumix GX1 because it was affordable, small and light. Weight is a big concern for me when it comes to gear. If something is big and heavy, the bottom line is I won’t want to haul it around. That’s the main reason I went with a MILC over a DSLR. I carry my Lumix with me nearly every single day.  I use the Sony A7 while shooting photography for Squarespace, the company I work for developing website templates. It’s a company owned camera used for portraits, shooting events and photography for internal projects. For websites to be websites, they need to be filled with visual content. Licensing photos is troublesome and costly, so more often we are shooting our own content. I prefer the A7 for it’s full-frame sensor and high resolution.

6. Which are your favourite lenses for each system and why?

For me, the lens on my camera needs to be versatile – perhaps even at the cost of a razor sharp image every frame. I’m on the move while I shoot and I never know what I’m going to see or where I’ll be went I do. My favorite lens is the one that’s on my camera right now – not necessarily the ideal lens for the job. I’m perfectly happy shooting with a quality lens that gives me a comfortable field of view for a variety of scenes. I use the Kit Lens on both cameras.  That being said, the LUMIX G 20mm f/1.7 prime is a great lens on the GX1 for street and architectural photography. As for the Sony A7, its Sonnar T* FE 55mm f/1.8 is a treat, although she’s a little hefty.

7. How many images do you usually take in one day and how many end up being “keepers”?

Keepers. I don’t know what it is about that word, but it just bugs me. I think we all need to come up with a better phrase to use to describe our best work. Anyway, my daily shot total varies greatly from week to week. Some days the shots just seem to be making themselves – right in front of me – all I have to do is capture them. And other times I won’t see a scene develop for days.   I don’t spend much time thinking about my shot-to-keeper ratio. So, I had to give this question some serious thought and here’s how the numbers break down: Generally I delete about half of what I shoot in camera. Of those shots about half are usually deleted after a Lightroom import and review. Out of that group about half end up “keepers.” So basically, out of every 100 shots, I end up keeping 12.

8. You also use your smartphone for some of your photography in combination with a set of Moment lenses. What are the advantages of a smartphone with an “interchangeable lens system”?

I absolutely love my Moment lenses. They’ve changed my mobile photography from the occasional sharing of a snapshot into something much more akin to a craft. The optical 2x zoom of the Tele (60mm) gets me twice a close to my subject while the Wide (18mm) puts twice as much city into my frame. Moment lets me get the shot I want rather than having to settle for composition less than ideal.

9. The image quality of smartphones is increasing rapidly. What triggers you to pick up your smartphone instead of one of your cameras?

Most of the time, I’ll be using both. With the exception of pouring rain or a crazy snow storm, I’ll have my GX1 and my iPhone with me everyday. Many times I’ll shoot a scene with both my camera and my phone – that way I can build my Instagram and VSCO Grid feeds while still adding to my portfolio of work.  With a full set of Moment lenses for my iPhone though, I’m more than happy to leave my camera at home during a nasty storm and be content with my iPhone and two quality lenses in my pocket.

10. What do you think is the future of mirrorless cameras? Do you think they will eventually replace DSLRs?

I think there will be a DSLR market for many years to come. They’re bigger, more powerful, feature-packed and for the commercial photographer, they’re here for the long haul. For me, the future is about size and weight. I think mirrorless cameras will continue to get larger sensors and smaller cases – moving us closer and closer to DSLR quality that slides right into our pocket. 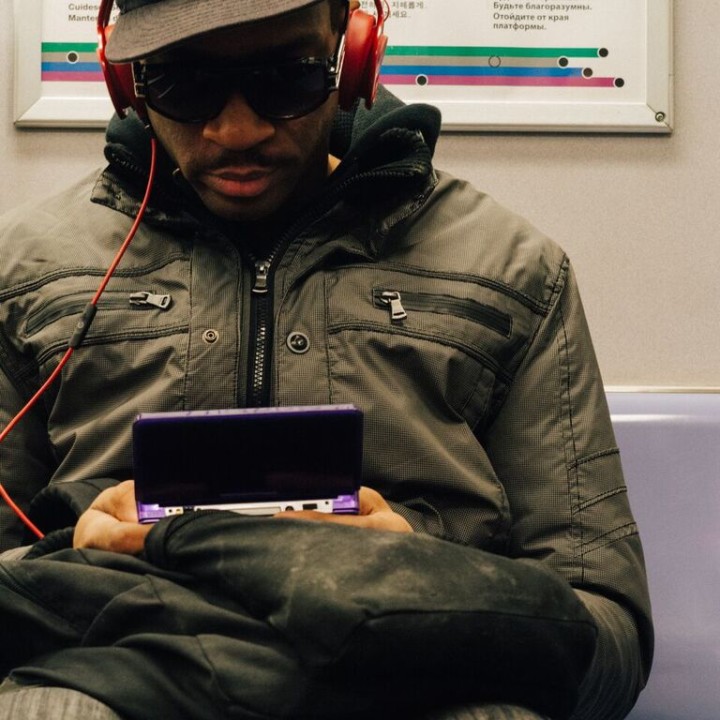 Do you have any questions for Eric about his work? If so, leave him a comment below!