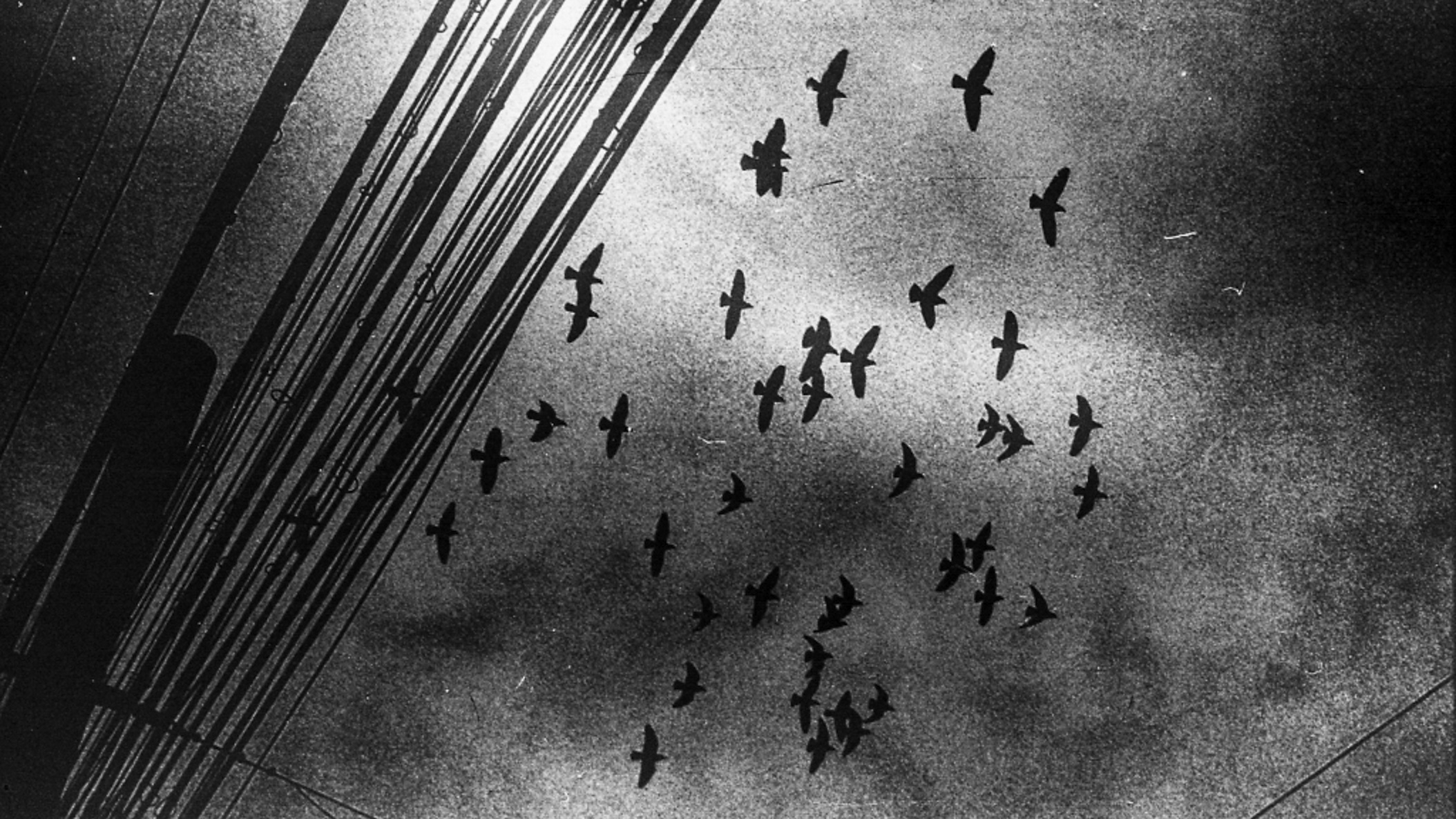 Born in 1986, I am a self-taught and enthusiastic freelance portrait photographer based in Shanghai.

With a curiosity about the world, I find my passion in street photography. Street photography not only enables me to create a documentary view of the unique Shanghai streets and its culture, but  it also reveals the extraordinary and metaphorical aspect of Shanghai – a mixture of mystery, nostalgia and unease.

Street photography is not just a sharp triggering of the shutter to shape the outside world in the form of light and shadow. It is simultaneously a curious observation and emotional perception of what’s happening in the ordinary streets at any moment when unpredictable dramas and realities are actually taking place.

As for Shanghai, I have lived here for over 9 years. I always try to explore the urban city and residential lanes (also known as Longtang) that are hidden and unknown to me, and contemplate my emotional attachment to the city. Photography is a personal and intentional media, as well as a diary about my feelings of curiosity, mystery and nostalgia.

Besides, I find street photography a magical experience because when you click the shutter, not only the present but also the past of the streets, such as the imprints and smells of daily life, are frozen in time. These stories continue when the viewer, with their personal imagination and feelings, see the final print of the photograph.

The metropolis is transforming, the light is changing and my cameras are changing too. The gear I use for these snapshots of Shanghai are various, from the earlier analogue cameras like Konica Big Mini F with a 35mm f/2.8 lens and a Nikon FM2 with a 50mm f/1.4 lens, to current yet compact cameras like the Panasonic GF2 with a 28mm f/2.5 lens and the Fuji X100s with its 35mm f/2 lens.

In terms of the analogue negatives, I learned to develop the black & white film by myself and later I just sent them to the developing lab with the standard process.

Now I am mainly shooting digital photographs with the Fuji X100s and processing them with Photoshop instead of spending time in the darkroom. The Fuji X100s is very convenient and weighs so much less than a DSLR. The superb equivalent 35mm lens is very suitable for street photography, at least for me. With a built-in flash, artificial light is always available if needed. What’s more, the ultra-fast flash sync speed makes any high shutter speed possible when the flash is utilised. The great performance with ISO as high as 1600 or 3200 is a bonus for shooting in dark environments or during the night.

As for the film-like look of my images, some were taken with negative film and the special textures such as the scratches and dust were caused by uncertainty during darkroom process. But lately I mainly shoot digital images and process them in Photoshop and sometimes Lightroom.

One reason I tend to imitate film textures in my digital images is that I try to give my whole body of work a similar look given that I’ve photographed this way for many years with different cameras. Another was that the film look made me feel nostalgic.

Generally speaking film textures are better than digital photographs. I think some features of traditional B&W film could inspire us to better process digital images on a laptop: 1) dynamic range – I prefer to improve the dark detail and reduce the highlights; 2) contrast and sharpness – strengthen them within the proper scope; 3) grain – every pixel of grainy dots especially in the grey zone makes your images sexy; 4) exposure – I prefer to use the Curve/Mask tool to fine-tune the exposure.