You are here: Home / Guest Post / From the Fuji X100 to the Sony a6000 via DSLR, an aviation photographer’s adventure in mirrorless 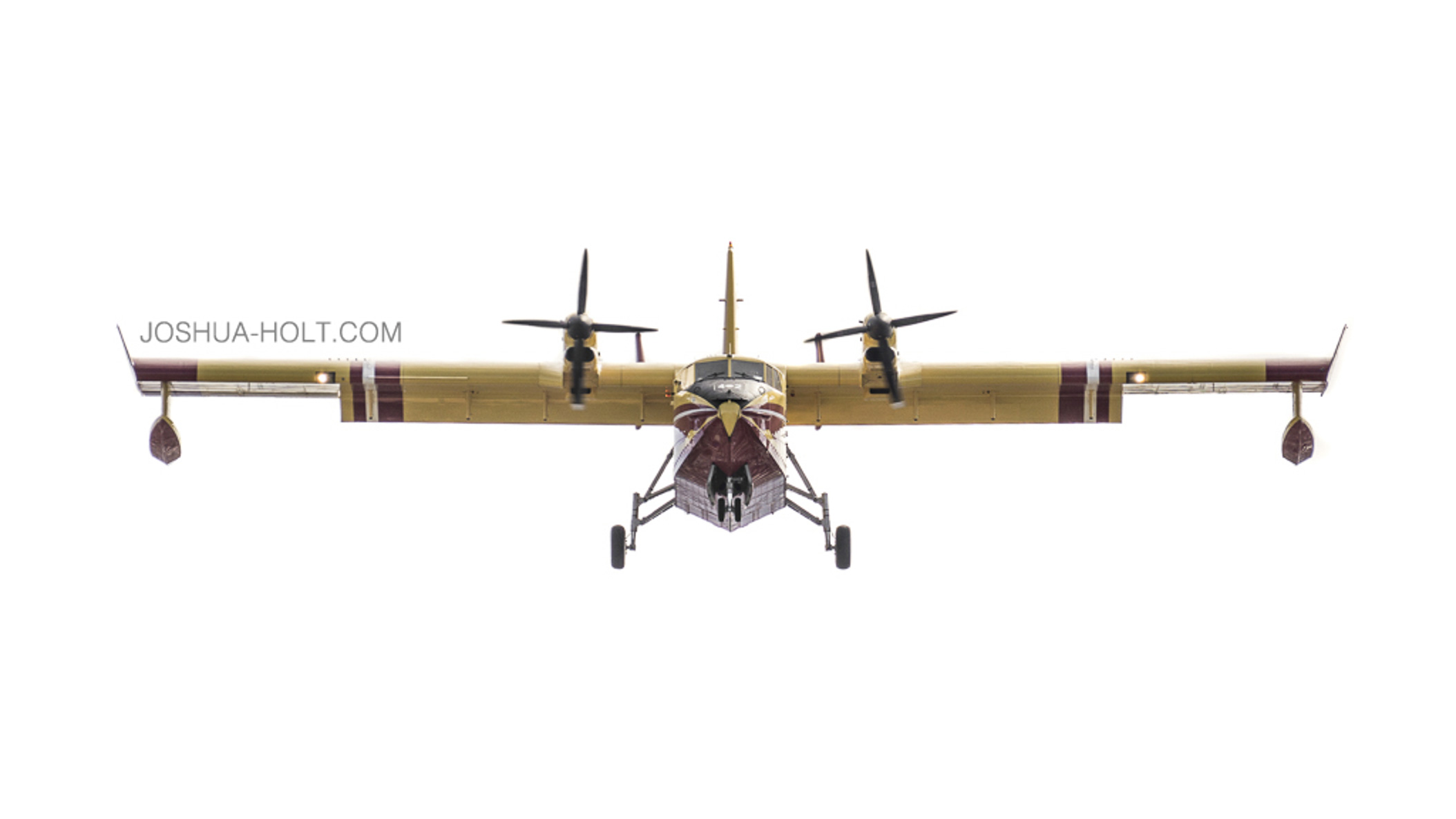 In early 2015 I had the bright idea of embarking on a project that would bring together various passions and aesthetic obsessions under the umbrella of one comprehensive body of work. The initial idea was to make perfectly symmetrical and exacting images that would express my passion for aviation and aircraft design. The idea, I thought, was solid and the execution, I (wrongly) assumed, wouldn’t be too difficult. The only problem was the fact that I owned a Fujifilm X100 at the time, a camera that was hardly designed with fast moving subjects in mind. Without the means to upgrade my kit and unwilling to put my idea on the back burner I decided that I would just work around the limits imposed by the Fuji and plough on.

My venerable if somewhat temperamental old X100 was soon completely out of its depth and I had to work hard to find ways around the various problems it posed. The ponderous AF system never stood a chance so I stuck it in manual and ‘zone focussed’, the buffer filled and the camera completely locked up after 8 shots so I learned to time my bursts and fire the shutter at the last second. By far the most limiting factor was the 35mm (equiv.) fixed lens so I adopted Robert Capa’s classic nugget of wisdom (‘’if you’re pictures aren’t good enough, you aren’t close enough.’’) as my mantra and set out to get as intimate as I could with my subject. 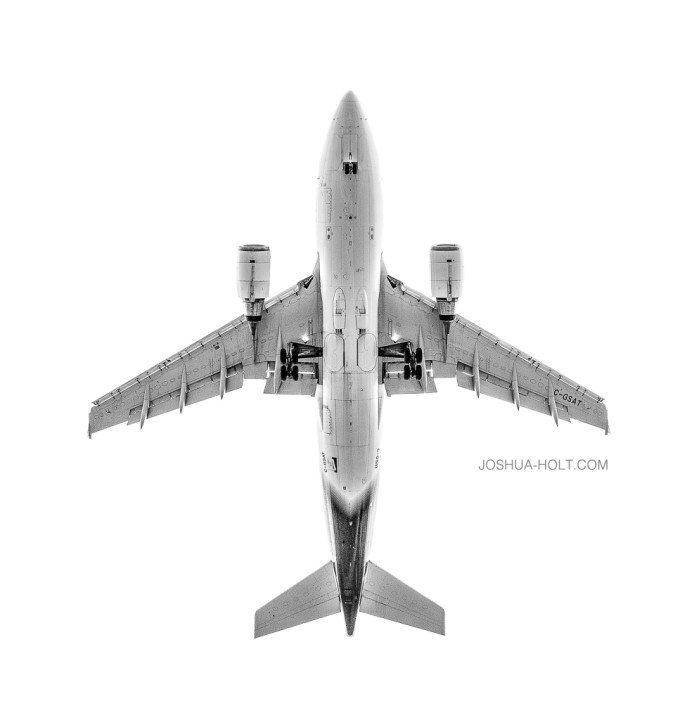 After six months of pushing the increasingly geriatric Fuji to its limits I was becoming more and more frustrated and began to yearn for the usable C-AF, bigger buffers and telephoto lenses that would enable me to take my project further and realise new concepts.  Salvation came in the form of a Nikon D300s, sent to me as a birthday present by my ever sympathetic Sister.

The performance and robustness of the D300s came as a revelation but, having not touched a DSLR in years, I had trouble getting used to the size and weight of the thing. As the project progressed I found that the key to realising my aesthetic concept was being in precisely the right spot at precisely the right time so that the perspective at the time of capture was spot-on. If one is just a few centimetres off then the perfect symmetry is lost. This means constantly adjusting ones position so as to be perfectly aligned with an approaching aircraft. I found this far more difficult given the weight of the Nikon set up, I just felt a tiny bit more sluggish in my movements and this had a considerable impact on my efficiency. 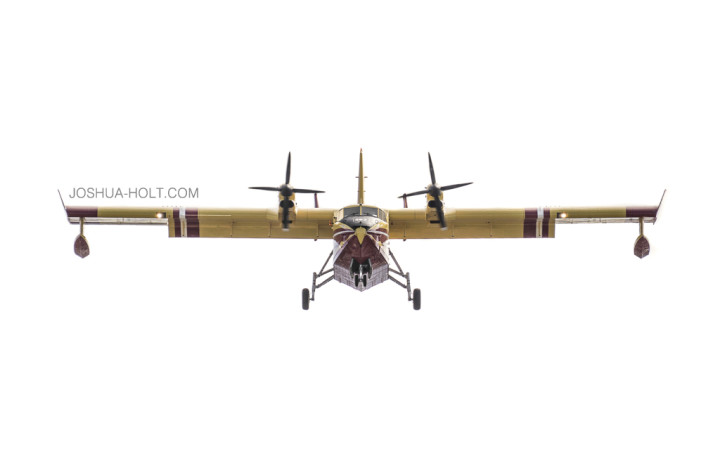 Enter the Sony a6000. Earlier this year and after an unhealthy amount research I decided to trade in the Nikon so as to fund the purchase of an a6000. Here, I thought, was the answer:  A small, cheap and powerful camera with an excellent sensor. The a6000 is all of these things and much more besides but it is a camera with limitations and it took some time to fully understand and set it up correctly. Something that Sony, with its idiosyncratic interfaces and seemingly arbitrary design omissions, doesn’t make easy.

Aircraft generally move quickly. The types I usually photograph can be doing anything between 60 and in excess of 500mph and I’m often as close as I can possibly be (sometimes just a few meters away). These conditions will work any AF system pretty hard but I had high hopes for the a6000 and its much lauded hybrid AF. Initially, I was keen to try the ‘’Zone’’ AF Area mode to see if the tracking was up to the job. The little green squares hang on fairly tenaciously to the subject as it passes through the frame but the results don’t live up to the impression given in the viewfinder. Even in good light, I have found that focus inevitably gets lost at some point in a burst and stays lost for a good few images before the camera finds it again. This happened all too often during the critical middle phase of a burst and so ‘’Zone’’ soon fell out of favour. Just to put this into some kind of context, for my current work, anything not absolutely in focus (i.e. critically sharp viewed at 100%) is out of focus and gets rejected. In my limited experiments outside of photographing aeroplanes and the like, I’ve noticed that ‘’Zone’’ does an admirable job with slower moving subjects (i.e. my cat). 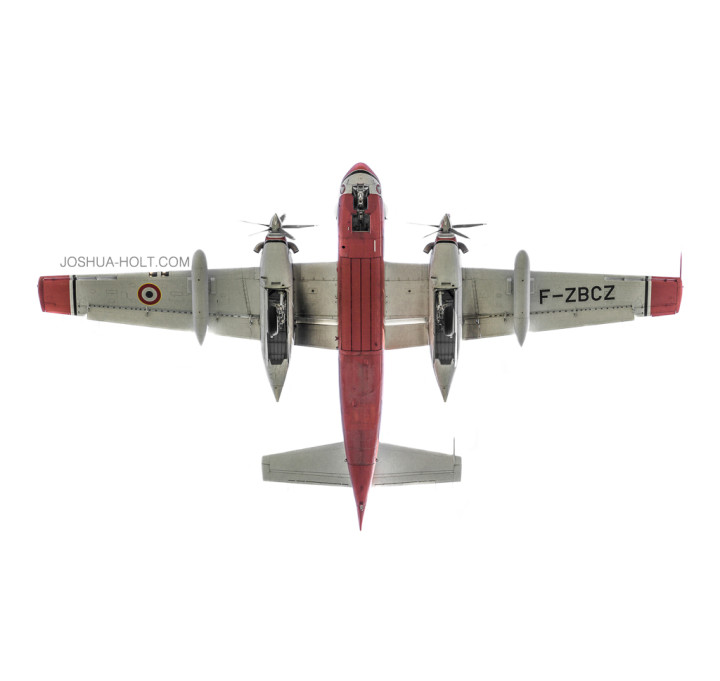 Where I have seen far more consistent results is through the use of ‘‘Flexible Spot’’.  This allows me to move my AF point around the frame but doesn’t provide tracking (unless ‘’Lock on’’ is enabled). By keeping things simple and not burdening the processor with focus tracking I have seen a notable improvement in AF consistency. This has, of course, meant relying heavily on my ability to follow a subject and keep the AF point on it, something that is not always terribly easy. 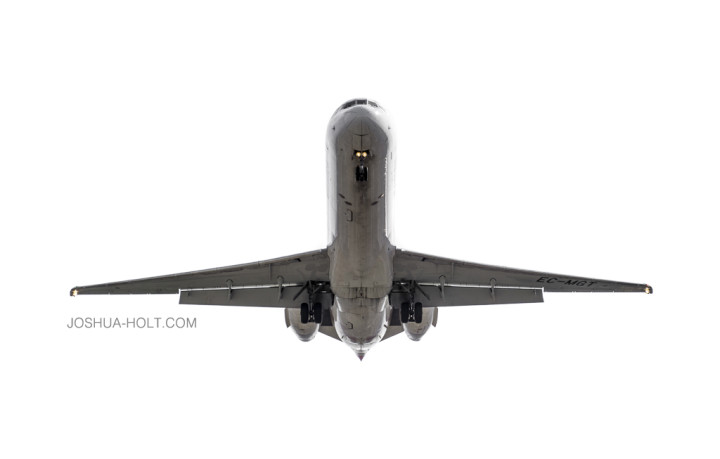 In terms of ergonomics and handling, I’m rather taken with the a6000’s design. As with most mirrorless cameras it is not without its annoyances but on the whole I find it to be a very comfortable camera to use. Many people bemoan the lack of direct controls but I find that with proper use of the Memory Recall function, Function Menu and custom buttons, all the essentials are generally within easy reach.

One of the most important considerations for me at the moment is the size and weight of my chosen system. I don’t drive and so I either walk or take the bus to my shooting locations. Having a camera and lenses that I can put in a reasonably sized backpack along with my lunch and various other essentials is therefore very important to me. As I’ve already mentioned, I’m not especially keen on being weighed down by heavy gear once I arrive at my location either and I find that the a6000 hits a sweet spot in terms of size/weight vs the kind of performance I desire from a camera. On a recent shoot I was approached by a couple of chaps who didn’t appear to have good intentions and fearing for my brand new camera (that I could hardly afford to replace should it be stolen), I decided that it would be best if I took my leave as quickly as possible. I was duly pursued by my new friends and I now like to tell myself that I owe my successful escape to the fact that I was not weighed down by a heavy DSLR and lenses. 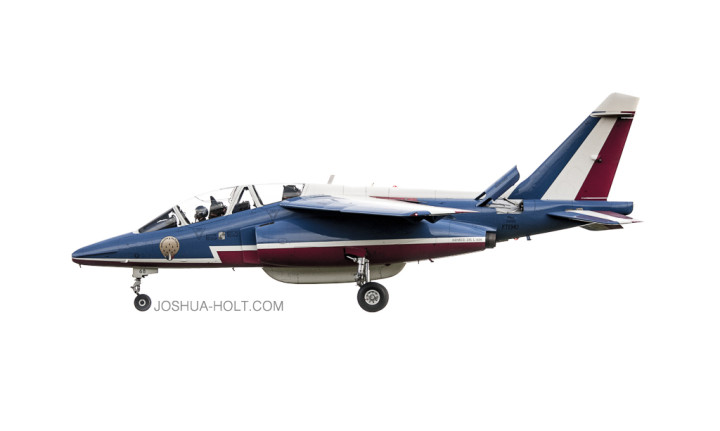 Despite its shortcomings my overall experience with the a6000 has thus far been very positive and I am enjoying the benefits of the mirrorless design. There are compromises to take into account but if one learns where the limitations of the camera are and finds ways to mitigate them then I’d say that the pros outweigh the cons. My old X100 taught me that gear needn’t always be the limiting factor in the realisation of a concept and that there is often a way round the inadequacies of ones equipment. To a certain extent, I welcome these challenges because they focus the mind, stretch the imagination and make going home with a great image infinitely satisfying. 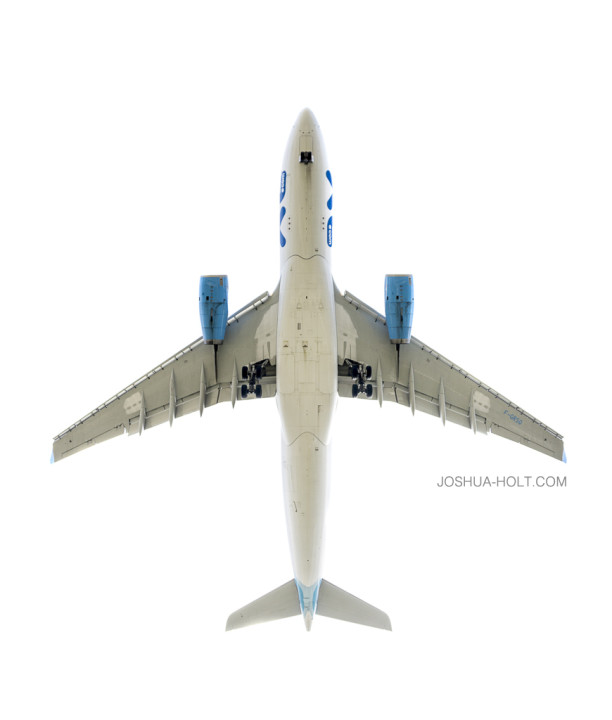 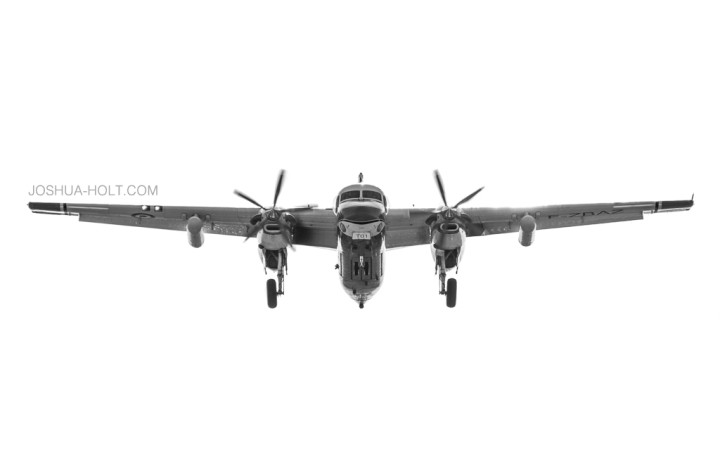 Joshua Holt is an English photographer based in the South of France. He is often to be found somewhere near a runway, taking photographs of passing aeroplanes and resisting any temptation to grow up. You can visit his website here.