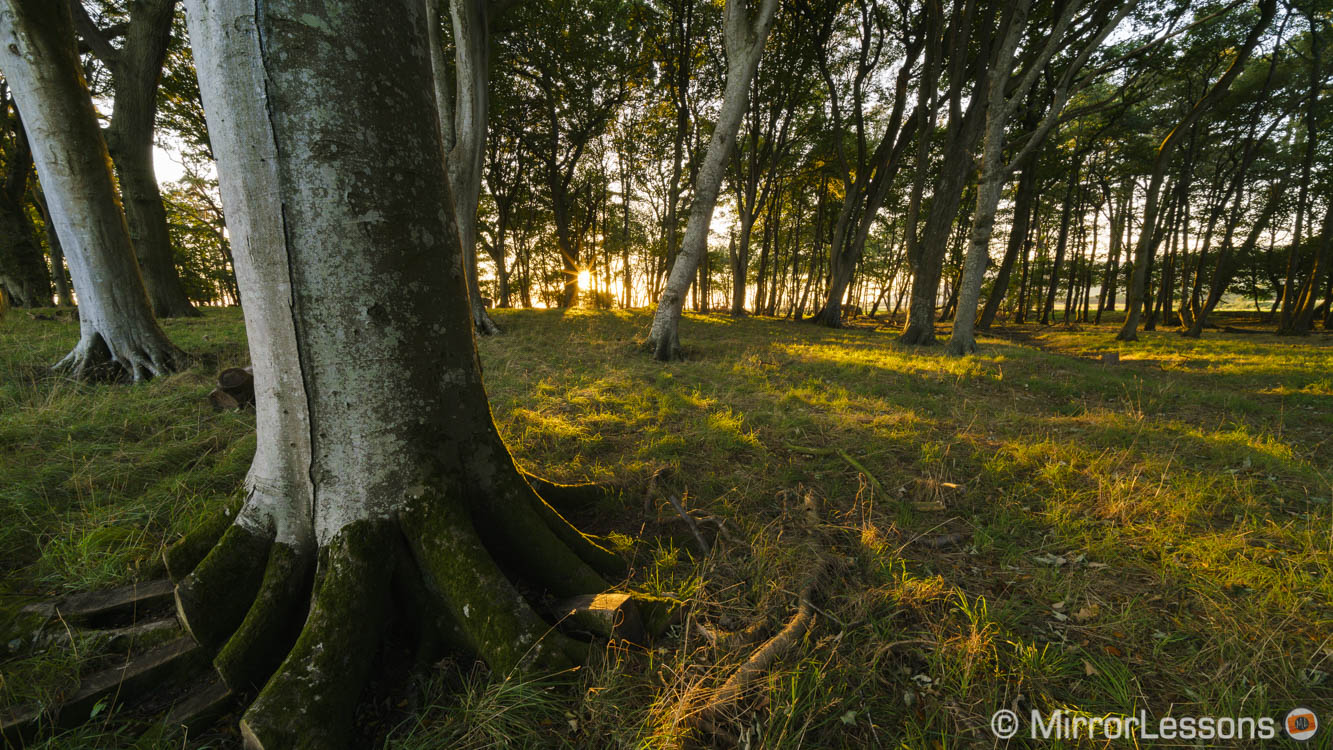 Since the release of the first generation of A7 cameras, I’ve had the chance to test some Voigtländer M-mount lenses on the A7 and then the A7r mark II. The first camera had various issues: heavy purple fringing, vignetting and colour shift but the results got better with the new sensors as you can see here. When the brand announced that it would release a new version of its lenses with a dedicated E-mount, I liked the idea.

Mounting a native E-mount version of these lenses on the A7r II makes the lens easier to use. Granted it’s not really about the image quality but more the ease of use. You can turn the focus ring and access magnification automatically, all the EXIF information is saved and most importantly, you can use the full 5-axis stabilisation instead of just 3 axes. 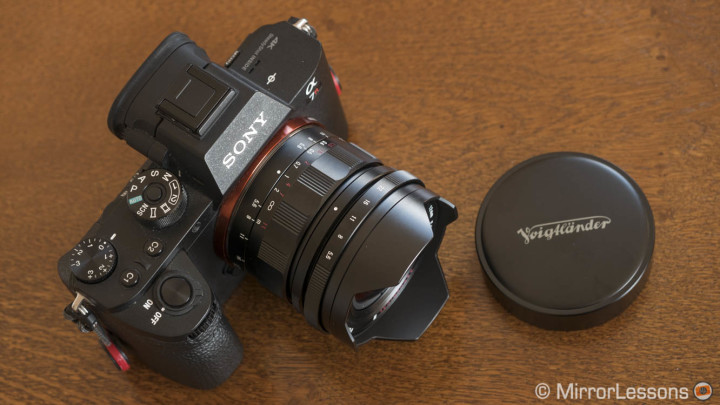 The construction doesn’t disappoint: the lens has a nice all-metal build , smooth mechanical focus ring and precise aperture ring that can be de-clicked. The lens isn’t very heavy and is quite compact, making it the perfect match for the size of the Sony E-mount. 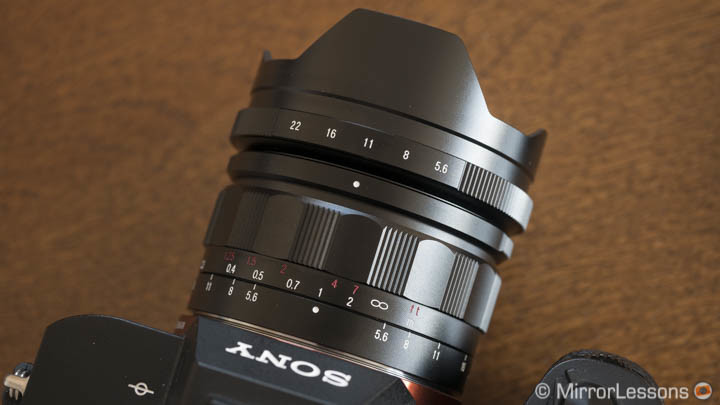 The optical quality doesn’t seem very different from the VM version. It’s sharp at the centre but less in the corners (astigmatism just like the M-mount version). Flare resistance is excellent and you get that lovely star flare characteristic found on all Voigtländer lenses.

Ahead of my full review, you can check out some sample images below. I post-processed them in Lightroom with just basic adjustments (camera profile, contrast, shadows and highlights). The software doesn’t have the E-mount profiles yet for these lenses so I used the VM version, fixed the vignetting and got rid of some purple fringing manually. As usual, don’t hesitate to ask any questions about this lens or the other two E-mount 10mm and 15mm lenses.