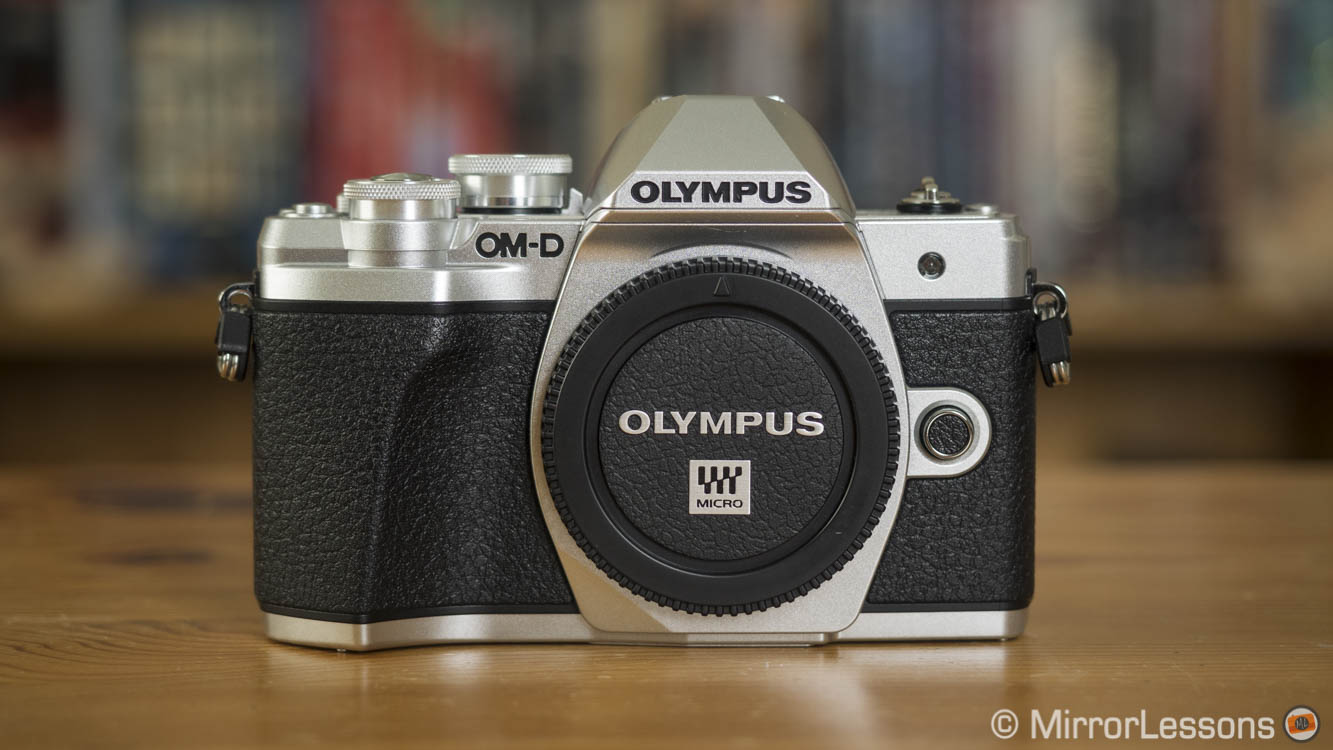 The OM-D E-M10 mark III arrives two years after its popular predecessor, the E-M10 II. It brings 4K video, a new image processor,  a re-designed menu interface that makes the camera more beginner-friendly and other minor improvements. However the process of simplifying the camera has eliminated a number of useful settings along the way as we’ll discover below.

Below you can watch our video review in the Fast 5-minute format where we summarise the pros and cons of the Olympus camera.

Summary of our findings

A beginner looking for his or her first camera will find lots of things to like about the E-M10 mark III. It has a gorgeous design, is the most straightforward Olympus camera to use, and provides sufficient image and video quality as well as lots of extra features to keep you busy shooting.

However if you already have experience with OM-D or Pen cameras, the omission of useful features and some manual controls may prove a disappointment.