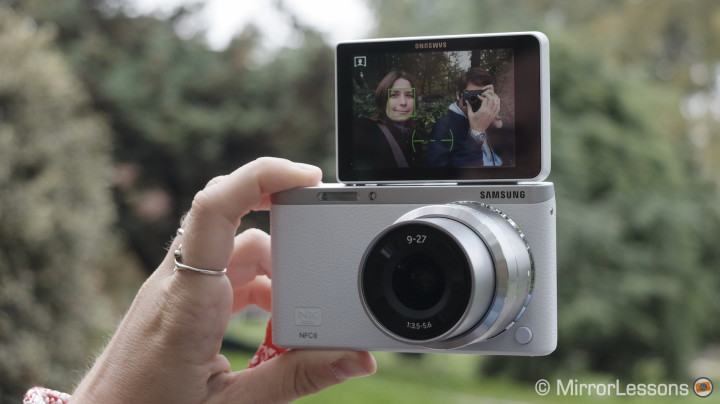 Given Turin’s fairly large population of Indian residents, it was far from surprising to discover that a Diwali festival was being held at the Borgo Medievale castle this past Sunday. The “festival of lights” as it is otherwise known is an ancient Hindu festival celebrated on the night of the darkest new moon of the Hindu month Kartika, […]