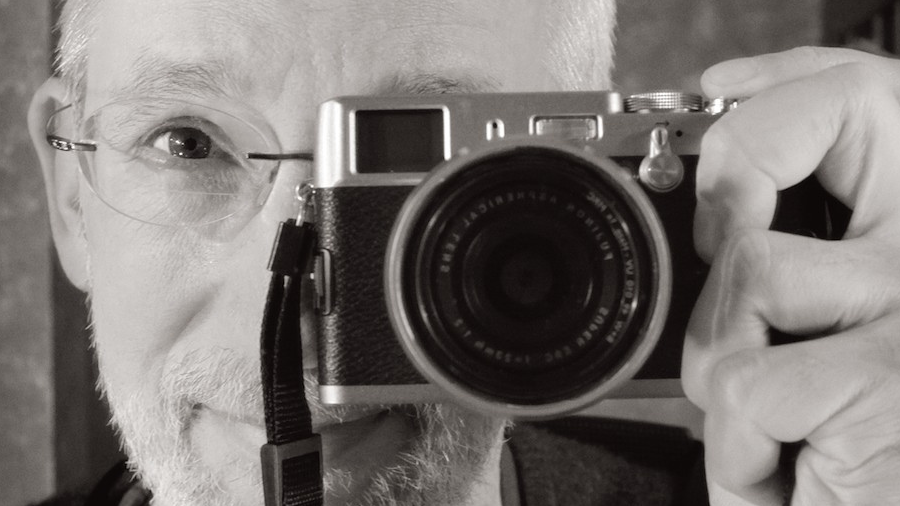 Cats on catnip couldn’t be more excited about the rumoured Fujifilm X100S and X20 than we are. We already adore the X100 and X10, so these potential heirs to the Fuji throne, with a newer and faster hybrid AF system with phase and contrast detection, as well as manual focus peaking found in Sony NEX cameras, are bound for success.

Speaking of focussing, Fuji will introduce a new feature called Digital Split Image that will help you focus manually by displaying dual images on the left and right. When the two are perfectly aligned, the scene is in focus. This is a technological evolution which references the past and will appeal to old fashioned photographers. Somehow the concept reminds us of the rangefinder focus system that you can find in Leica M series.

Other purported upgrades include a new X-Trans sensor for both models, and a new OLED 2.4 MP viewfinder for the X100S. Of course, all this remains just hearsay until we actually see the two models presented at CES 2013 in mid-January. Watch this space …