You are here: Home / Mirrorless News / CES 2013: thoughts about the new Nikon 1 cameras 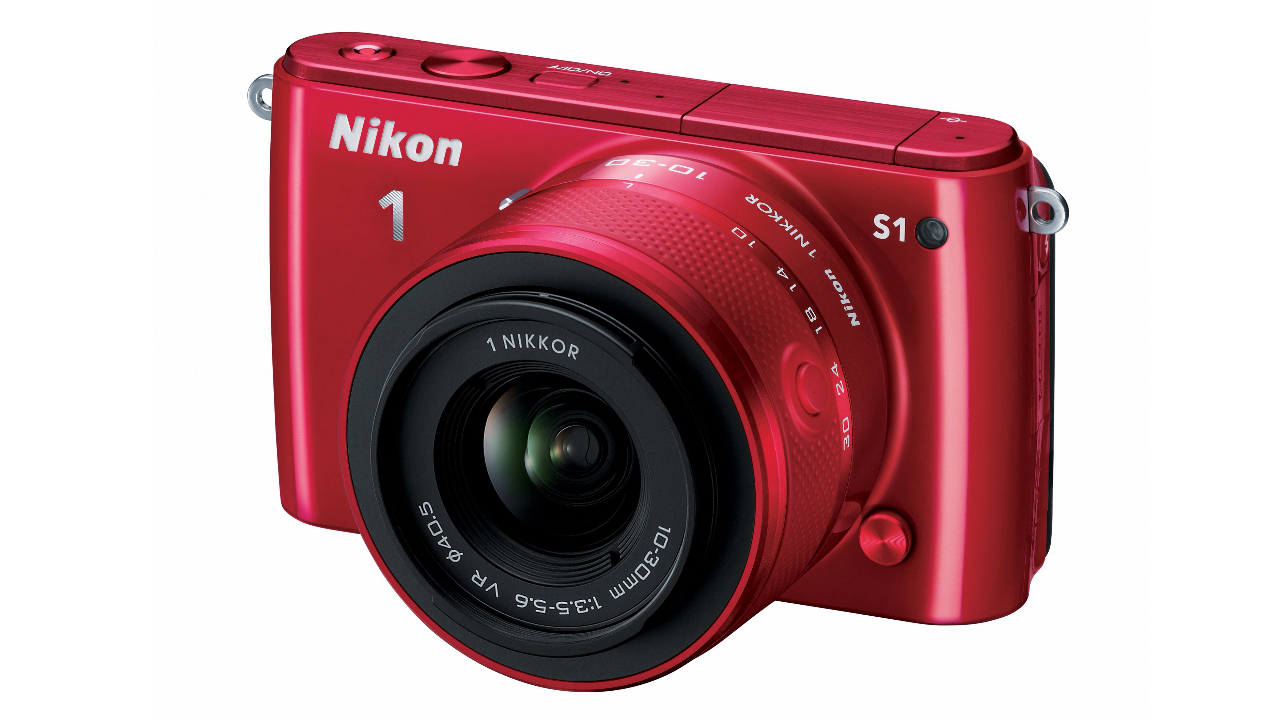 Despite its highly-criticized small sensor, the Nikon 1 camera series has proved itself a worthy contender in the mirrorless camera market. The success of the J version further reinforces that Nikon made a wise choice in choosing a small sensor, even though they managed to attract fewer professionals than other brands.

As I see it, Nikon has tried to differentiate itself from the competition by introducing a system based more on functionality than on overall quality image or professional appearance. Nikon 1s are fun to use, and that’s probably what matters the most.

This said, with the V2, Nikon listened to its customers. It added many features that users asked for, and most of them were related to more professionals needs – a wise choice, as doing so accentuated the difference between the amateur-friendly J2 and the more advanced V2 models.

But now, only a few months after the release of the J2, Nikon has already announced a J3 as well as a third model, the S1, which is somehow supposed to be the entry-level exemplary for the 1 system. So, now we have three models and a half: the S1, J3, V2 and J2, which is only a few months old.

The differences between the two new models can be counted on one hand:

Otherwise, they share the same EXPEED 3A image processor, the same 15fps continuous shooting that bring them to the same level of the V2 in terms of speed, and 73 points AF. They also have a release time of 80 milliseconds, which is fast!

So, where is the “but” in all this? Well, as much as I love seeing new Nikon products pop up on the market, I can’t help but ask myself why the brand first tried to extend the gap between the J and V products, only to close it again by introducing a “third wheel” to the mix? Do we really need an S1, J2, J3 and V2?

The S1 is practically the mirror image (pun intended) of the J3, save the megapixels, so I ask – is it enough to justify a new product? It sounds more like a commercial choice to me. However, I’m sure that Nikon knows exactly what it is doing and I still find the 1 system specs very interesting. I merely think that it would be easier to choose between two models rather than three and a half.

In addition, we have also two new lenses:

Finally, Nikon also introduced an underwater camera case for the 1 series, the WP-N2, which is a tad expensive (more than 700$).

All these new products will be available as of February 2013.