You are here: Home / Mirrorless News / A new NEX on the block: the Sony NEX-3N confirmed 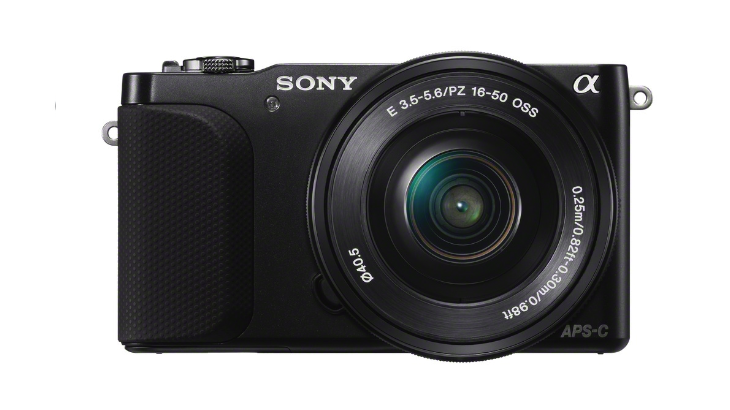 We all knew that a new Sony NEX camera was in the works, but today, the NEX-3N, Sony’s newest addition to the NEX line, turned from substantiated rumour into reality.

According to sources such as Gizmodo and PetaPixel, the NEX-3N will be the smallest and most compact interchangeable camera with an APS-C sensor on the current market. A few interesting specs include the maximum 16000 ISO (which is high for a mid-range compact camera), the 180 degree tilting LCD screen, the 16.1 MP sensor, a pop-up flash, and the new zoom lever for smooth zooming.

‘Auto Object Framing’ is another feature which will appeal to beginners who wish to compose impressive shots with ease. After taking all subjects (people, flowers, animals, etc.) into account, the camera essentially crops your photo into a professional-looking composition. Of course, we’ll have to see how well this function works when put into practice.

Some are calling it the smaller and slimmer little brother of last year’s NEX-F3 as many of the specs are the same. The primary difference is that the camera comes with a 16-50mm kit lens rather than the 18-55mm kit lens.

The camera is due out in Europe around March 2013, while American release dates remain a mystery.