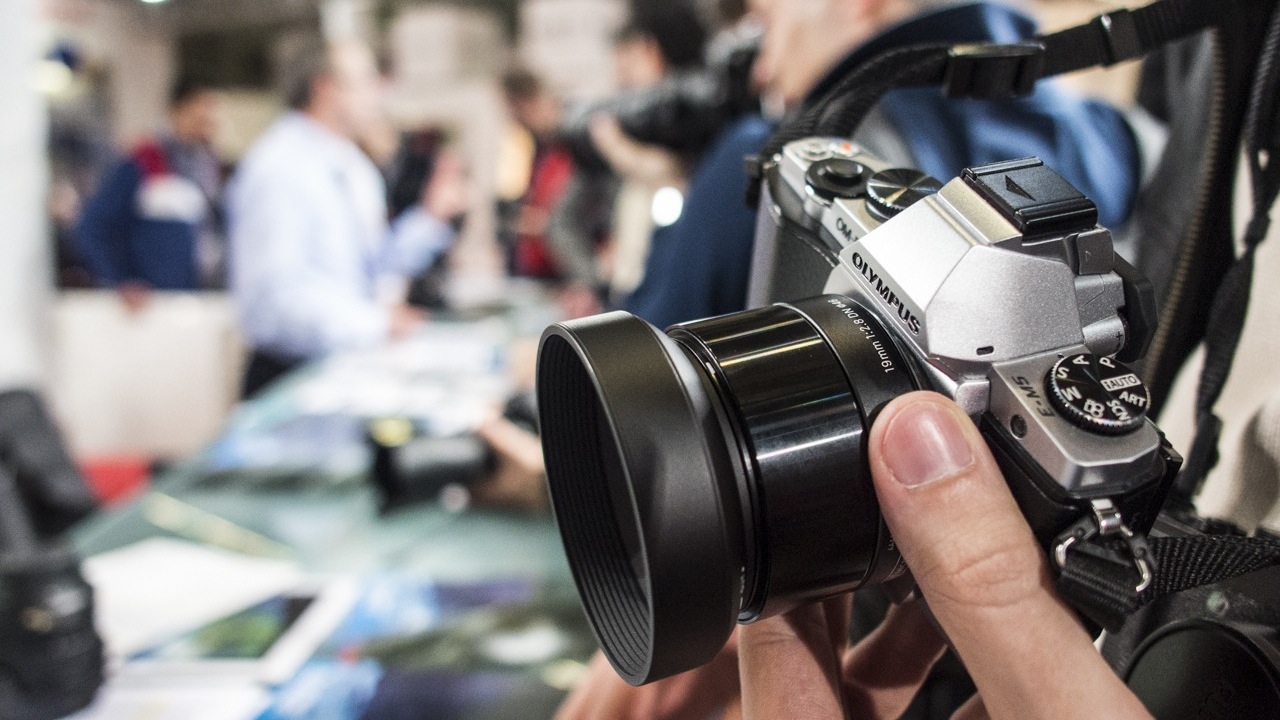 In late January 2013, Sigma announced three new lenses for Micro Four Thirds cameras: the 19mm and the 30mm, which have been redesigned and enhanced in optical performance from the previous versions, and a brand new 60mm, all with a fast 2.8 aperture. I had the chance to try them all at the Photoshow in Milan. The lady at the Sigma stand told me that they were prototypes, so the images you’re about to see may not accurately reflect the performance of these lenses, or their physical appearance once they appear on the market.

All three lenses are very light and come with a lens hood, which is nice as MFT lenses often aren’t provided with a hood (Hint hint, Olympus!). The lenses have been re-designed in a very simple and polished way, featuring a metal exterior and a  simple focus ring which doesn’t have the traditional ribbed texture. The lenses include a fast and quiet focus motor that should also work well for video. They will be available in black or silver to match the colour of most camera equipment. Those lenses will also be available for Sony E-mount cameras such as the NEX series.

With an equivalent angle of view of 38mm (35mm equivalent) on MFT cameras, this lens can make a nice companion for street photography. I didn’t notice any decrease in speed in the autofocus of the Olympus EM-5 – the internal motor of the lens seems to work very efficiently.

I have to say that the lens feels a little bit strange in your hand, especially when you want to focus manually, as the focus ring is polished just like the rest of the lens. Despite the “cheap” look of it, the construction feels very solid. The quality of the images produced with this lens also seem very nice: sharp at full aperture, at the center as well as at the edges, nice colours. The only thing is that, for this kind of lens, a faster aperture would have been welcome, like an f/2 or even an f/1.4. Still, the images I took are very promising.

Below you’ll find a gallery with the samples I took. They aren’t much, as I wasn’t authorized to leave the desk with the lens mounted on my EM5!

This lens has an angle of view of 60mm (35mm equivalent), which is an unusual focal length, in between a standard lens and a medium telephoto lens. The quality of the build as well as the images are just as good as the lens described above. In this case, the 2.8 max aperture bothers me less because, with this focal length, the shallow depth of field is easier to recreate. It seems sharp, even at a fast aperture like the 19mm version. The lens also seems to handle flares very well.

The 60mm is my favorite of the trio so far. With an equivalent angle of view of 120mm (35mm equivalent), it is a very nice telephoto prime lens and could be a cheaper alternative to the Olympus 75mm f/1.8. It would be a great option for portraits, as it offers (in my humble opinion) a better focal length than the 75mm for that purpose. It is slightly longer that the other two lenses, but my first impression is that it can match the previous two in terms of both build and image quality. If I had to choose between the three, I would probably go for this one.

I really hope to have the chance to do a proper review of these three lenses, but my first impressions are more than positive, especially for the 60mm. Sigma is capable of producing really good and really bad lenses, but in this case, they seem to be headed in the right direction. I wish that the 19mm and the 30mm had come with a faster aperture than f/2.8, considering the fact that, with MFT, you need faster lenses to have a real and beautiful bokeh. However, I feel that one of Sigma’s primary aims was to release a series of affordable lenses for MFT.