You are here: Home / In Depth / Mirrorless Musings / Q&A: Will smartphones replace point and shoot cameras? 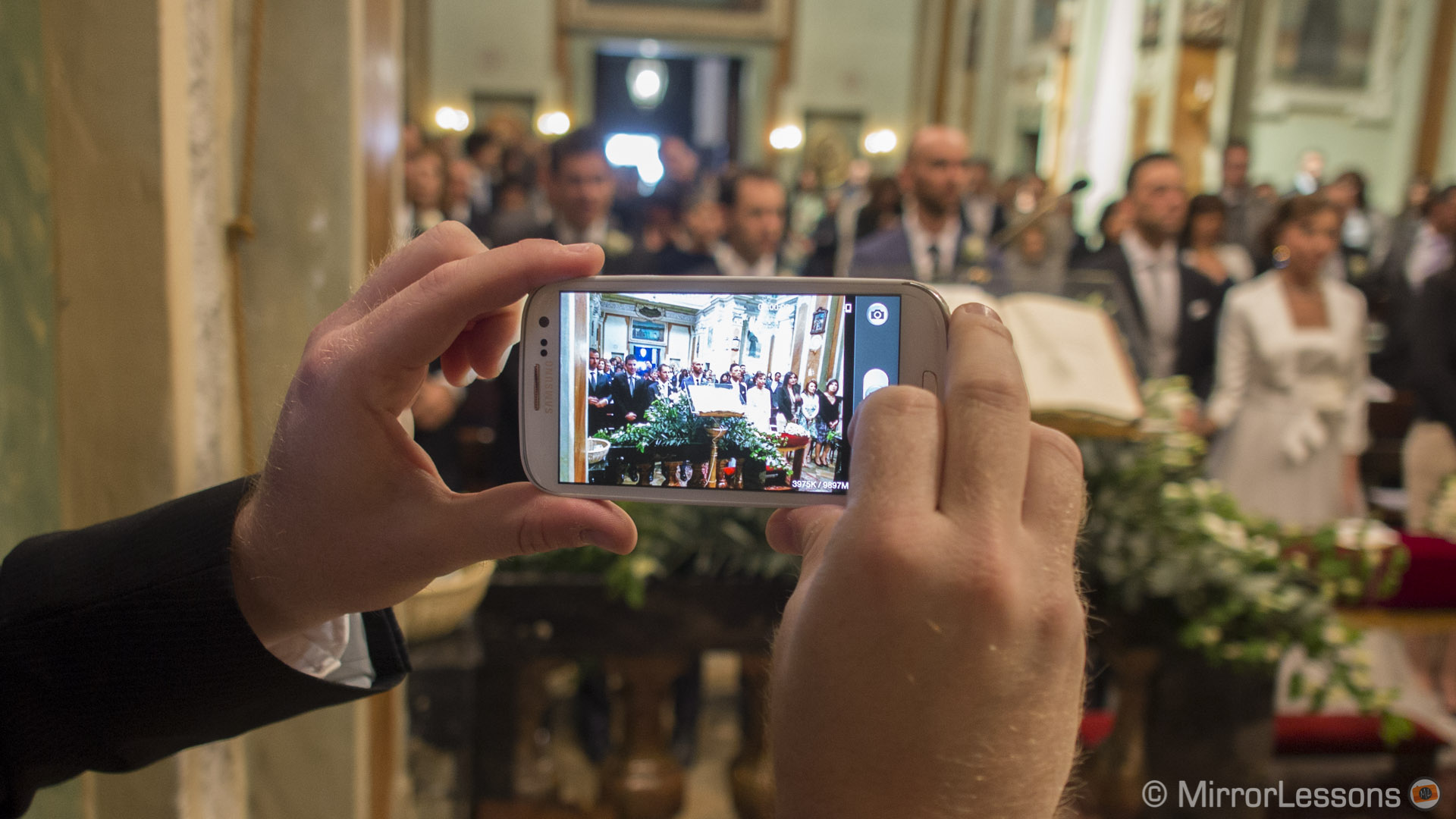 Recently, Olympus, and subsequently Panasonic announced that they would cut their compact camera production line by at least 50% to concentrate their efforts on mirrorless, DSLRs (for Olympus) and specific compact cameras such as the Tough series (Olympus again).

On the other end, rumors have been leaked about a new Nokia Lumia (called EOS) revealing a 41 megapixels sensor, a mechanical shutter and a carl zeiss lens. Furthermore, today Samsung officially announced the Galaxy S4 Zoom, a smartphone with a 10x optical zoom lens attached and a 16mp CMOS sensor. It is clear how the market is changing with regards to amateur photography and compact cameras.

With the rise of smartphones, people have started to take photos everywhere … of anything. Apps like Instagram motivate our artistic sensibilities and thanks to social networks, we have learned how to share our pictures everywhere, anytime and most importantly, instantaneously! For instance, with an iPhone or a Samsung Galaxy to quote the most famous ones, you can take a picture and instantly post it on Facebook, Twitter, WordPress or any other social/blog page. There’s no need to take out the memory card, connect it to a computer, download the photos and upload them to the Web. This sharing aspect has led many people to often if not always choose their smartphones over their point and shoot cameras for casual day-to-day pictures or even, in part, for their holidays.

There are also WiFi SD card called Eye-Fi that are compatible with some cameras, but you will still need a second device to upload the photos to a social network. With your smartphone, it all happens on the same device.

Compactness and sharing capabilities have started to appear on bigger and more professional cameras as well. But even the pro photographer, who always uses a professional body even for his or her day-to-day photographs (like me and my Fuji X100s), will find him or herself in a situation where it is more convenient to share an insignificant photo with a smartphone instead.

Personally, I always shoot with my X100s but I often forget to download the pictures right away, so a good picture of friends will stay on the SD card until I remember to send it to them. A smartphone eliminates this cumbersome step.

The second important aspect is that the image quality on smartphone cameras increases every time a new model comes out. The JPGs are good enough for mobile and web use, and people are satisfied with a little bit of artistic/retro retouching using the thousands of photo apps available for download, so the need for compact cameras diminishes every day. We cannot talk about speed anymore because products such as the Samsung Galaxy S3 or S4 prove to be very fast and have great continuous shooting speed.

So are compact camera totally redundant?

No, at least not yet. There are sill autofocus, zoom range, RAW and low light performance limitations on a smartphone, but if manufacturers start to seriously invest in their next generation of products to reproduce the same image quality found on compact cameras, then we are set. The Samsung Galaxy S4 Zoom could be a good answer to that!

And how are camera brands reacting?

As I said at the beginning of this article, some brands are moving their focus to other products, while others are trying to implement the feature that encourages people choose their smartphones in the first place: sharing capabilities.

Cameras with integrated Wi-Fi and the possibility to share pictures from your camera directly is growing, but will it be the right or the most popular choice? Because even if your Nikon Coolpix can upload the picture you just took to Facebook, it won’t replace your smartphone as your primary tool for social and sharing time. Nikon Asia posted an interesting and funny video comparing the new Coolpix S800c and a smartphone, placing emphasis on the speed and higher image quality of the Coolpix.

There’s nothing wrong with the message, but from what I have seen in these past few years, people doesn’t necessarily care about image quality. Those who don’t have photography ambitions are fine even with an old iPhone camera. And since you direct your social life through your smartphone and not through your camera, I think that the sharing solution for cameras will have more success on products used by those who actually care about Photography. Advanced amateurs or professionals will find a Wi-Fi/sharing feature something nice to use on the X100s or Micro Four Thirds camera for example. But if you’re only goal is to share something with friends or family for a brief moment while you’re away on holiday, your smartphone will always be the most logical choice.