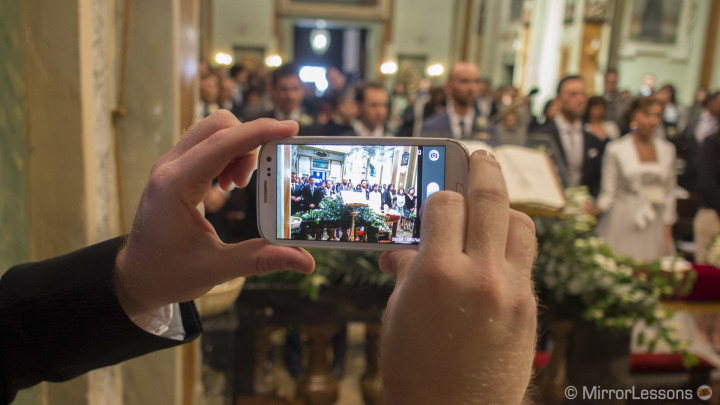 Recently, Olympus, and subsequently Panasonic announced that they would cut their compact camera production line by at least 50% to concentrate their efforts on mirrorless, DSLRs (for Olympus) and specific compact cameras such as the Tough series (Olympus again). On the other end, rumors have been leaked about a new Nokia Lumia (called EOS) revealing […] 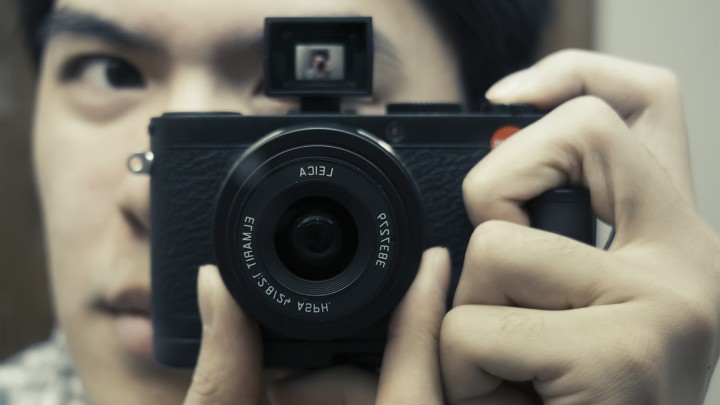 Walking outside on a brilliant sunny day, how many times have you had to squint at your LCD screen to see the shot you’re about to take? And how many times did that shot end up looking completely different to what you’d expected because you (honestly) couldn’t see what you were shooting? These are common […] 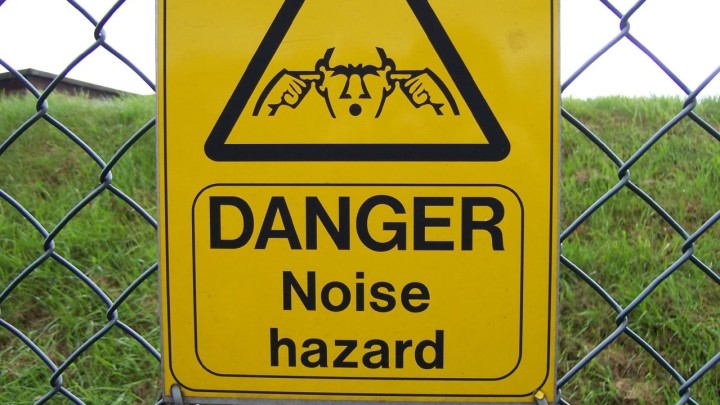 One question those curious about upgrading or switching to a mirrorless camera may have is: Do mirrorless cameras make noise? This question is particularly relevant to professional photographers who are often faced with situations where noise can be intrusive, such as contemporary dance or theatre performances.