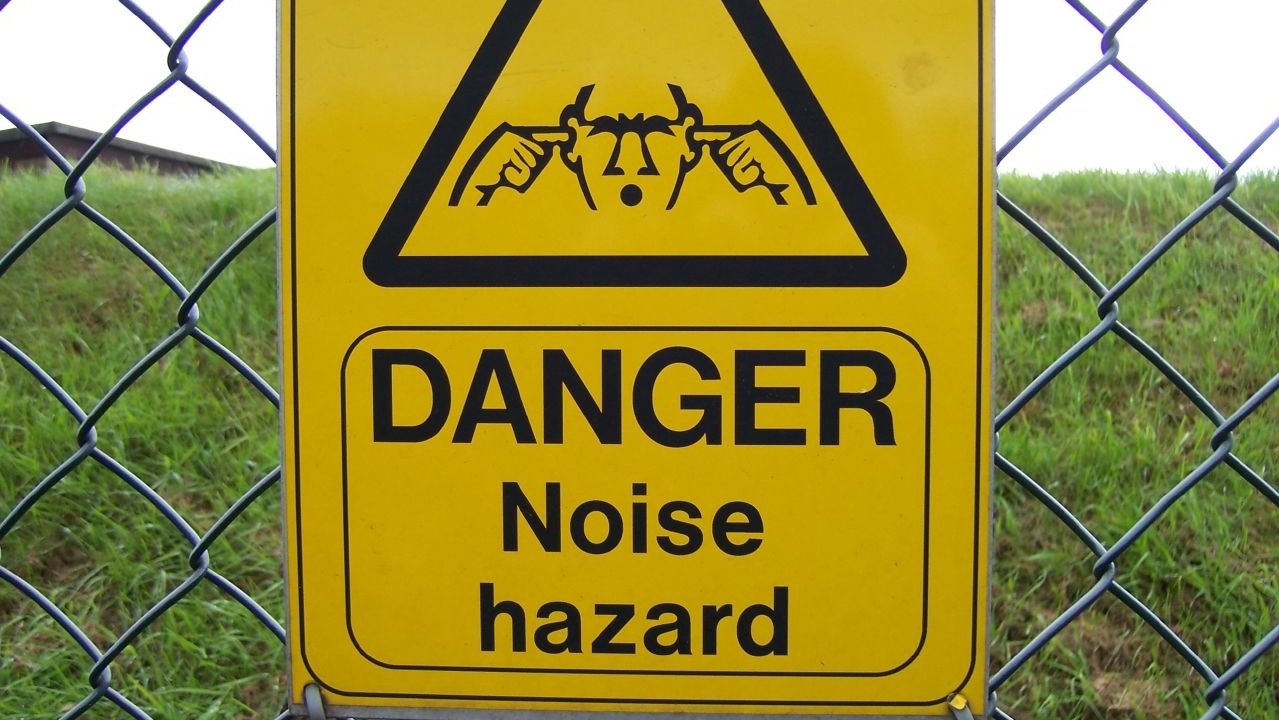 One question those curious about upgrading or switching to a mirrorless camera may have is:

This question is particularly relevant to professional photographers who are often faced with situations where noise can be intrusive, such as contemporary dance or theatre performances.

We all know that DSLRs make noise. This is due to a purely mechanical aspect that involves the mirror flipping up and down and the movement of the shutter.

With mirrorless cameras however, as the name suggests, we don’t have a mirror, so the noise that you hear is related to the movement of the shutter alone. Furthermore, some cameras have an electronic shutter (or a hybrid mechanical/electronic shutter) that is meant to be completely silent. Finally, the amount of noise produced also depends on the type of shutter used by some cameras. For example, a leaf shutter such as the one found in the Fuji X100s is quieter than a traditional mechanical shutter.

So, as you can guess, mirrorless cameras make less noise than traditional DSLRs but the amount of noise varies a lot between the different models, brands or mechanical/electronic characteristics. While some mirrorless cameras are as silent as the grave, others aren’t at all hesitant about emitting a hearty clack sound every time you take a shot, just like a DSLR.

I would also say that there is a correlation between noisiness and the age of the camera. The three-year-old Sony NEX-5K I tested a few weeks back, for instance, sounds like it is ready to start up its own one-camera band, whereas the relatively recent Olympus OM-D E-M5 hardly let loose a whisper.

Finally, if noise is a big concern for you as a photographer, I would suggest investing in a recent mirrorless model as they tend to be quieter, and thus, more discreet.

Got a mirrorless-related question you want answered? Drop us a line at: mirrorlessons@gmail.com and we’ll feature your question here!