You are here: Home / In Depth / Mirrorless Musings / Mirrorless Cameras & the U.S.A. – Why the lack of chemistry? 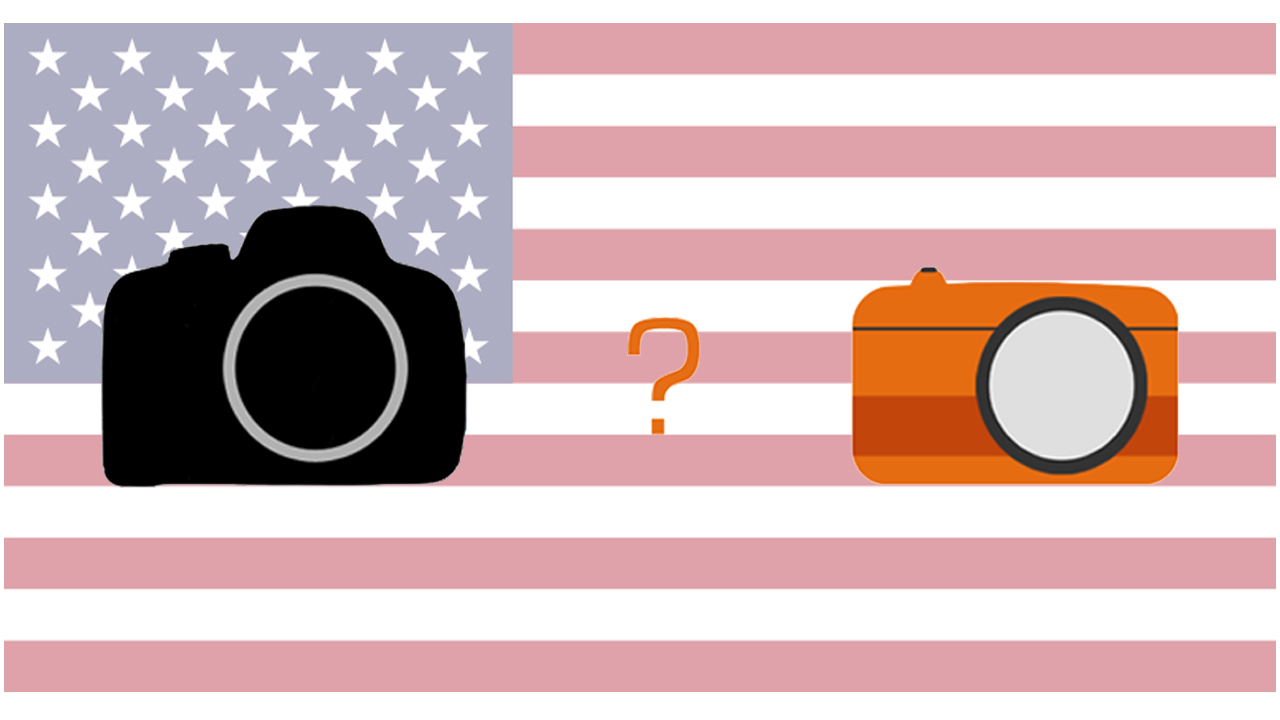 I recently stumbled upon an interesting article by Brendan Nysteadt of USA Today which delivers a statement that will no doubt cause some camera manufacturers to wince: mirrorless camera sales are on the decline in America. Not only, but out of the 1.8 million camera sales in North America in 2012, only 2% were mirrorless.

That isn’t to say that general camera sales have been doing particularly well over the past five years. A mix of the economic crisis (or the mass psychological crisis generated by such) and the proliferation of smartphones with a high MP count has steered the public away from a wide range of cameras, from point-and-shoots to DSLRs. However, crisis and smartphones aside, if we look at the relative success of each, mirrorless cameras simply don’t have the clout of their two competitors.

Regarding the explanation, I believe that there is not one but rather a confluence of various factors that have discouraged American consumers from considering mirrorless cameras as a viable option.

The first is that many consumers do not even know what a mirrorless camera is. Thus, when they step into an electronics store, they instinctively search out one of: a) a smartphone with a built-in camera, b) a point-and-shoot, or c) a DSLR. People cannot search for what they do not know, which is why an improved marketing strategy by camera brands is essential.

This problem dovetails well with a similar issue: brand visibility. A friend once told me that she walked into a large camera store in the States a year ago, and saw nothing but rows upon rows of Nikon and Canon DSLRs. Far off in a small corner, barely noticeable from the entrance, was a stand dedicated to Micro 4/3s. There wasn’t a sign of Fujifilm or Sony anywhere. (This story has been reconfirmed multiple times by other American photographers on DPreview.) With little to no visibility in stores, it is little wonder that many first-time buyers and amateurs aren’t privy to the existence of this new kind of camera.

Now we come to a more sensitive subject on which I am sure to receive some flak: the (North) American character. Though I have no wish to heap all Americans into one boat, I can say that, as a North American myself, American people tend to prefer big to little. This is in no way a criticism, but rather an observation of a way of life. Whereas in Europe, we are confined to ‘small-style living’ due to the lack of space, Americans are used to wide-open spaces, large houses, sprawling gardens, cars double the size of our mini-Fiats and … the list goes on. I believe that this mentality has impressed itself onto the American attitude towards digital cameras, as well. This, coupled with Nikon and Canon’s iron grip on the American market, envisages a very tough climb for competing brands, if not a recipe for failure. For the moment, bigger is better in America, and I believe it will stay that way unless a camera brand finds a clever tactic to convince the American population that ‘small is the new big’.

Is there a glimmer of hope on the horizon for mirrorless cameras? I believe so, but much depends on how much companies are willing to invest in marketing and advertising. Recently, Fujifilm has started up an intensive advertising campaign in Italy called the eXperience Tour where prospective buyers can try out the various X-series cameras for free using their own memory cards. If Fuji, as well as other camera brands were to do the same in America, they might start to see some positive results. In fact, the one mirrorless camera series that has had a reasonable amount of success in America, Nikon 1, is also the one that has the most aggressive marketing campaign. (Think celebrity endorsement by Ashton Kusher.)

At this point in time, it is difficult to say whether other camera brands such as Olympus, Panasonic and Sony will consider it worthwhile to boost their advertising in America when they already have most of Europe and all of Asia in the palm of their hands. Personally speaking, I feel it would be an nonsensical move not to make capital of one of the largest consumer nations on Earth.

What are your thoughts? Why do you think mirrorless cameras haven’t met with success in America?