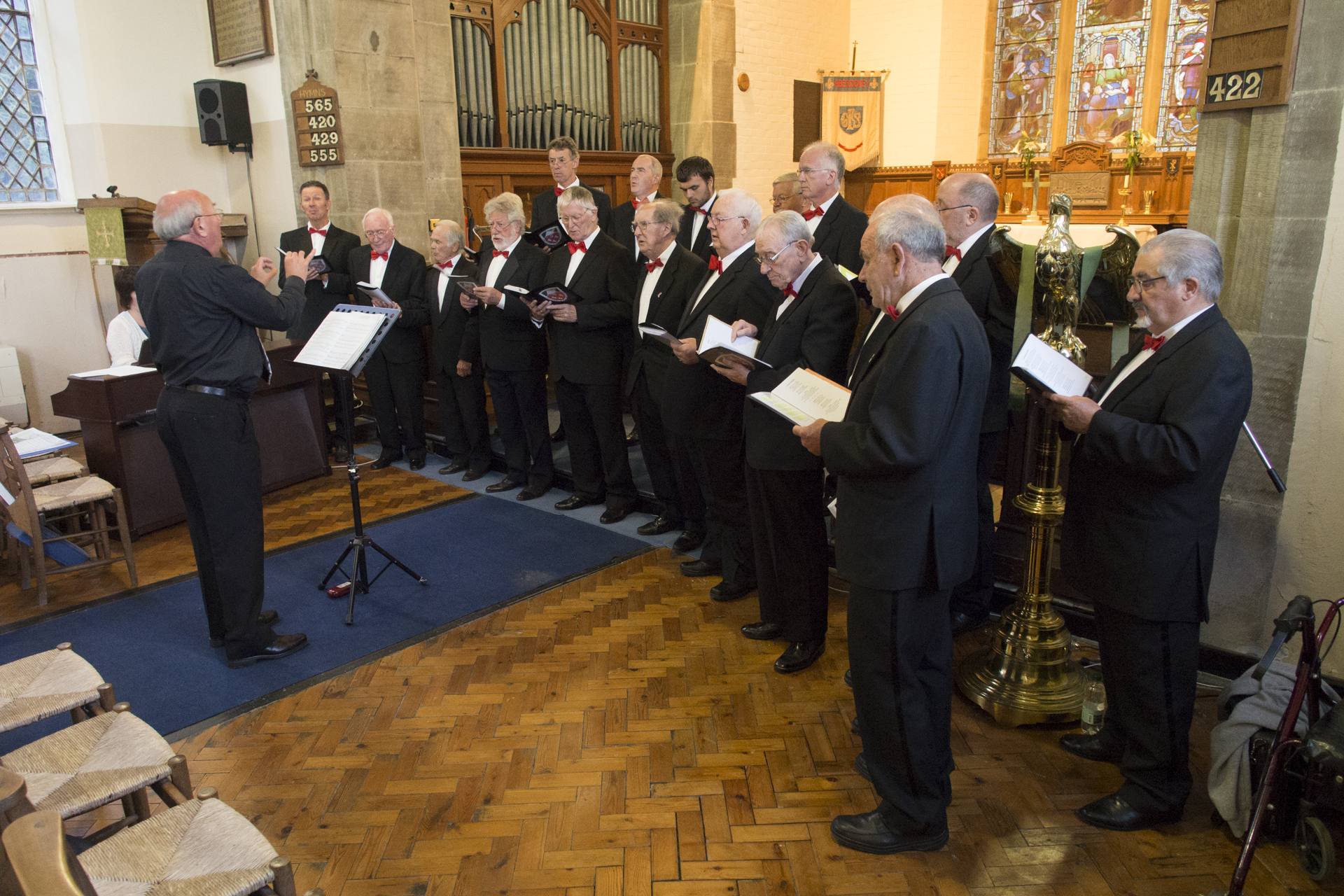 Wales is a country that is often closely associated with male voice choirs. The tradition took hold in the early 19th century when South Walian coal miners formed groups and began to sing together. Though these mining communities have largely died out, the choral tradition continues in Wales, and has produced many popular choirs such as the Treorchy Male Choir and Morriston Orpheus Choir. Male voice choirs can be found singing at the beginning of international sports events such as rugby, and often perform worldwide.

Five years ago, when my parents moved to the seaside town of Tywyn in Mid-Wales, my father decided to join the Côr Meibion Bro Dysynni, a small 20-member male voice choir which has been around since 1967. Amazingly, some of the original members are still active, despite creaky knees and the choir’s very hectic singing schedule. In fact, the oldest members aren’t far off having 90 candles on their birthday cake!

Imagine the excitement the choir felt when they were invited to participate in 2015’s The Night of 1000 Voices at the Royal Albert Hall in London! At this concert, male voice choirs from all over the British Isles join together to perform a mixture of songs from musicals and opera, as well as traditional Welsh and English tunes. To raise the $5000 needed to participate in the event, the choir has been holding regular performances throughout the year.

As great supporter of both my dad and the choir in general, Mathieu and I offered up our photographic services by shooting three of their summer concerts–one at the Tywyn Catholic Church, one at the Abergynolwyn fairground, and one at Aberdyfi’s St. Peter’s Church.

With two of the three locations being inside a quiet church, we had to be sure that the cameras we used would not disturb the audience. Up until then, we had never done a proper comparison between the two Olympus flagships to see which was more audible in a quiet setting.

It turns out that the Pen E-P5 has a significantly louder shutter than the E-M5–nowhere near the disturbance of a DSLR click, but enough to turn the heads of those sitting near you. In the end, we ended up using the E-M5 for most shots. The E-P5 was saved for when the choir sang loudly.

With this in mind, I cannot help but wonder just how silent the new E-M1 will be. Will it have a similar shutter to the E-M5, or will it inherit the shutter of the E-P5 as it did many of its other features such as focus peaking and the Low ISO setting?

Of course, this question cannot be answered for the time being so it is best that we turn our attention to more tangible things, such as the images we captured of the choir! We’ve even included a short video of one of the tunes taken with the E-M5. Enjoy!