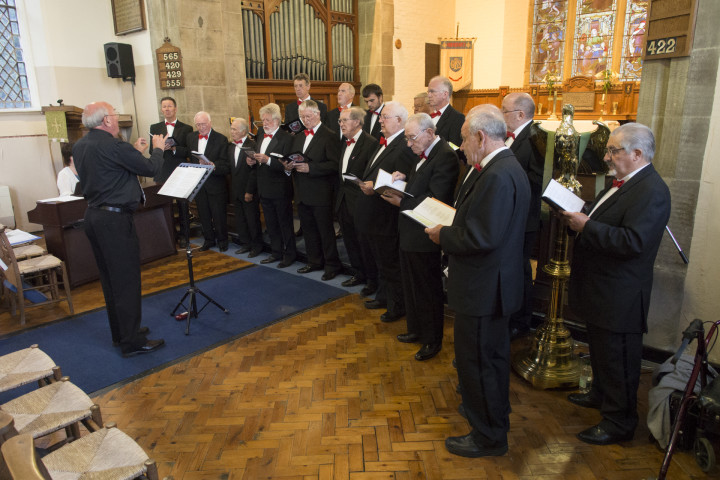 Wales is a country that is often closely associated with male voice choirs. The tradition took hold in the early 19th century when South Walian coal miners formed groups and began to sing together. Though these mining communities have largely died out, the choral tradition continues in Wales, and has produced many popular choirs such […]