You are here: Home / Mirrorless News / Sony has no limits! The new A7s is announced! 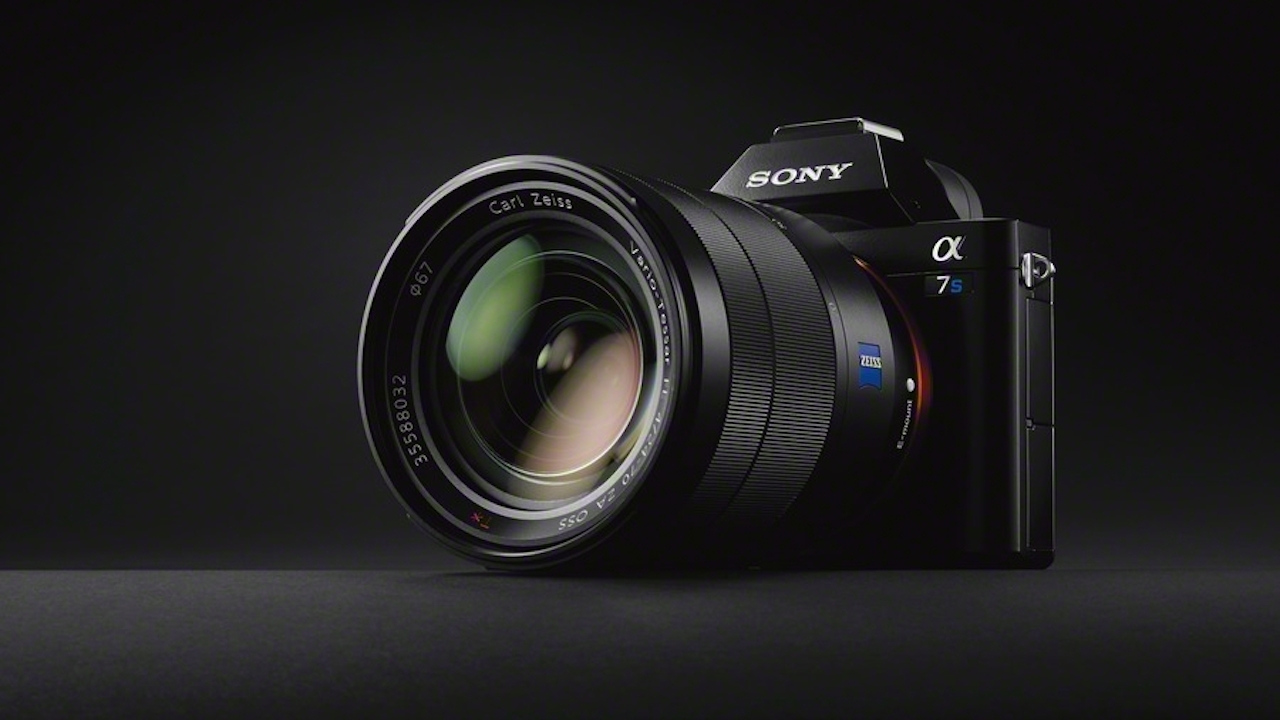 When I first tried the recently released Sony A7 and A7r, I wondered why Sony didn’t differentiate more substantially between the two cameras by giving the A7 less megapixels but a vaster ISO range. The answer is now very clear:  a third camera, called Sony A7s, where the “s” stands for sensitivity, was on its way.

It also included interesting video capabilities with a 4k recording option and professional settings that filmmakers will surely appreciate.

S for sensitivity: ISO performance second to none. But is the A7s worth it just for that?

The Sony A7s can go from ISO 50 to ISO 409600 (native ISO range is 100 to 102400) and it is the first mirrorless camera to rival the best high end DSLRs with respect to sensitivity. These specs are the same as the recently announced Nikon D4s, Nikon’s new flagship DSLR camera.

Personally, it is the feature I find the most interesting in the A7s because I consider the generous amount of ISO levels very useful. I often work in poor light conditions at the Cinema Museum, for example, when a live concert  takes place inside the museum itself or in the cinema theatre. It was my hope that someone would release a more affordable and small camera with that capability and Sony did it.

Skipping the video part for one second, the sensitivity is maybe the only real new feature for photography. The sensor is new and features a 12.2mp resolution. This should bring a great dynamic range with very good colour depth and accuracy. Fewer megapixels means cleaner images. The RAW output is 14 bit and I wonder if it will be uncompressed.

What left me a little bit cold is the AF system. It is the same as the A7r (contrast detection only, same 25 AF points) but Sony claims that it has been improved in low light conditions. I am curious why Sony didn’t enhance the AF system further with phase detection technology, for example? Since the lower resolution of the sensor allows for smaller file size, why not build a camera with a great AF system and faster continuous shooting mode?

Of course, I cannot judge the autofocus until I try the camera.

While 4K isn’t a format that we really need yet, brands are starting to push it on a consumer/prosumer level. After Panasonic, with the GH4, Sony also launches a 4k capable camera but, in this case, there is a catch: the camera cannot record 4K internally on the SD card. You need to use an external recorder connected to the HDMI port (which delivers 4:2:2 colour sampling). Actually, just after the A7s announcement at the NAB show in Las Vegas, Atomos announced a new recorder made especially for the A7s.

Internally, the camera can record in full HD with a new codec, the XAVC S, which is a more compressed version of Sony XAVC, as found in more expensive camcorders. It has a better data rate than AVCHD (50mb vs 28mb) but remains at 4:2:0.

In 720p, you can record at 120fps, which is nice for slow motion but it’s unfortunate that it is limited to 720p only. I think that Sony has the technology to do more in this matter. The FS700 is a camcorder with a large Super 35mm sensor that can shoot up to 200fps for a limited duration. I am guessing that Sony can’t compete against its own product or that the processing required for a function like this cannot be handled by the latest Bionz X processor.

Other features include different settings that are usually found in professional camcorders:  timecode, S-log gamma, etc..

From a strict technology point of view, the A7s is also capable of reading each pixel entirely without the need of the binning process (the process that combines the data in a group of pixels). This is especially interesting for video-recording. It means more precision in colour rendering and should reduce aliasing and other artefacts.

Sony really wants to shake up the market: three mirrorless full frame cameras in six months is quiet impressive. It seems that Sony decided to separate all the features it can implement into a camera and create categories in its own system.

We get an A7r with crazy sharpness and resolution, an A7s with huge ISO performance and 4K capabilities. Then there is the A7 which is in the middle.  I honestly have a hard time giving it an appropriate description. If its AF system was a killer feature it would be more clear, but despite having phase detection AF technology, it doesn’t come up to my expectations for overall speed (even for continuous shooting).

Referring back to the A7s, for me, it is interesting for its ISO capabilities. 4K is nice but, for me, it is not an essential feature. I’m still more than fine with Full HD. I actually shot a video with the A7 (still not finished) and, while the A7 already shows great potential, it isn’t really comfortable to work with because it has a very small body, that you need to balance with lenses and everything else a filmmaker needs.

I still think that releasing too many cameras similar to one another (from a general perspective) isn’t the answer. Apparently, we will have to wait until the summer before the camera is shipped. In the meantime, if Sony should announce new lenses, it will be very welcome news.