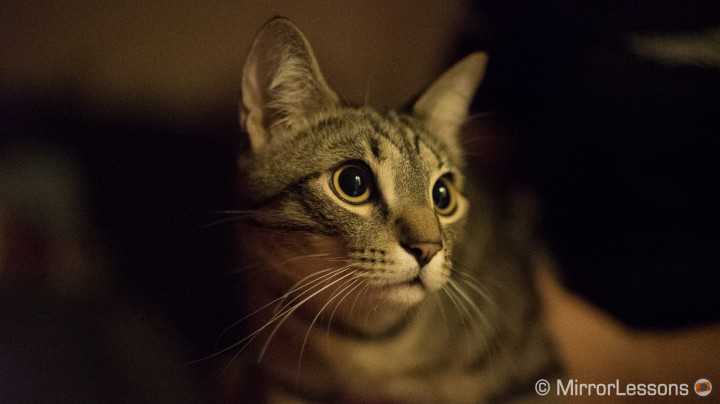 Do you see anything special about the cat portraits below? If not, I won’t be surprised or offended. At first glance, we have a series of simple images of the most photographed animal in the world in its natural home environment. Many of the photos appear to have been taken during the day, with light streaming […] 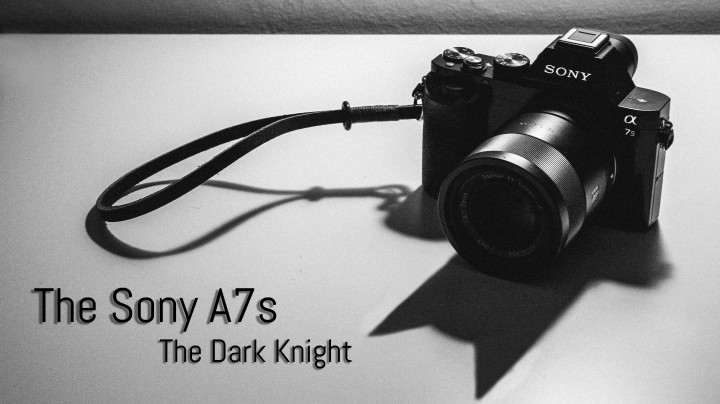 I’m not going to hide the fact that the Sony A7s is a camera that I’ve been eagaerly awaiting ever since I first heard the news of its existence. While I enjoyed shooting with the A7 and A7r and appreciated their wonderful image quality, at the time of their announcement the first thing I wrote was: why […] 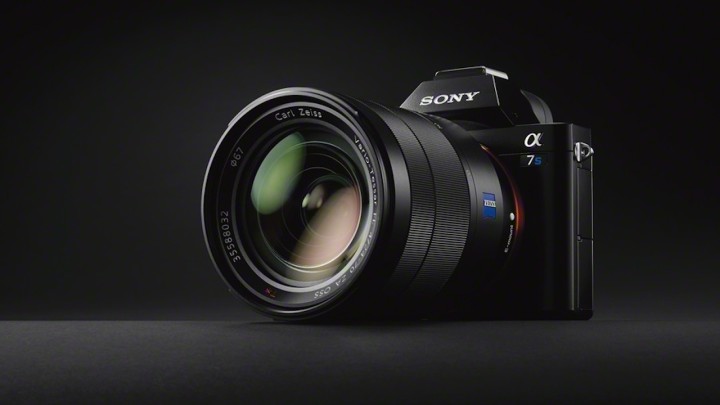 When I first tried the recently released Sony A7 and A7r, I wondered why Sony didn’t differentiate more substantially between the two cameras by giving the A7 less megapixels but a vaster ISO range. The answer is now very clear:  a third camera, called Sony A7s, where the “s” stands for sensitivity, was on its […] 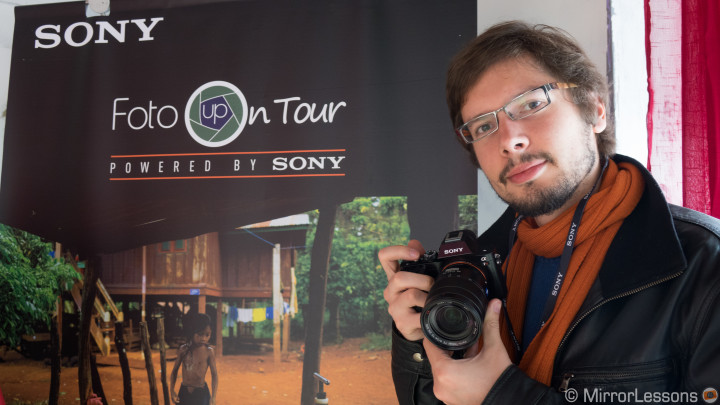 Last Saturday, we spent a very nice morning with the Sony Italia team led by Davide Grimoldi and Amedeo Novelli. Many recent products were showcased including the A7 and A7r. As for me, I was interested in trying the new Vario Tessar T* FE 24-70mm f/4 for the system and I wasn’t disappointed: there was only […] 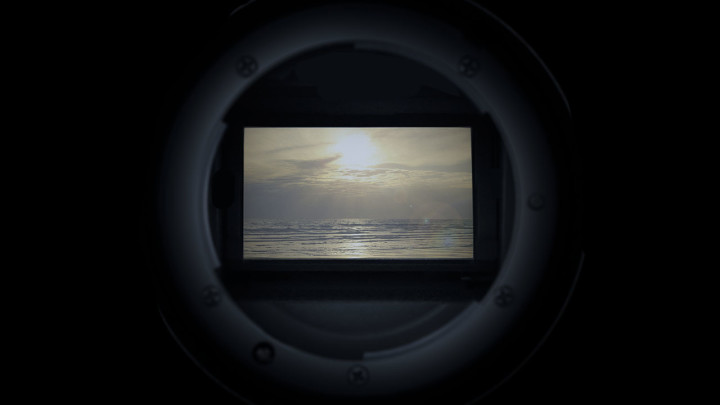 Full Frame: these two words put together make lots of photographers happy. Immediately we think of gorgeous image quality, beautiful shallow depth of field, exceptional dynamic range and great low-light performance. But technical specifications aside, what are the real benefits of using a Full Frame camera and what are the reasons to choose one?