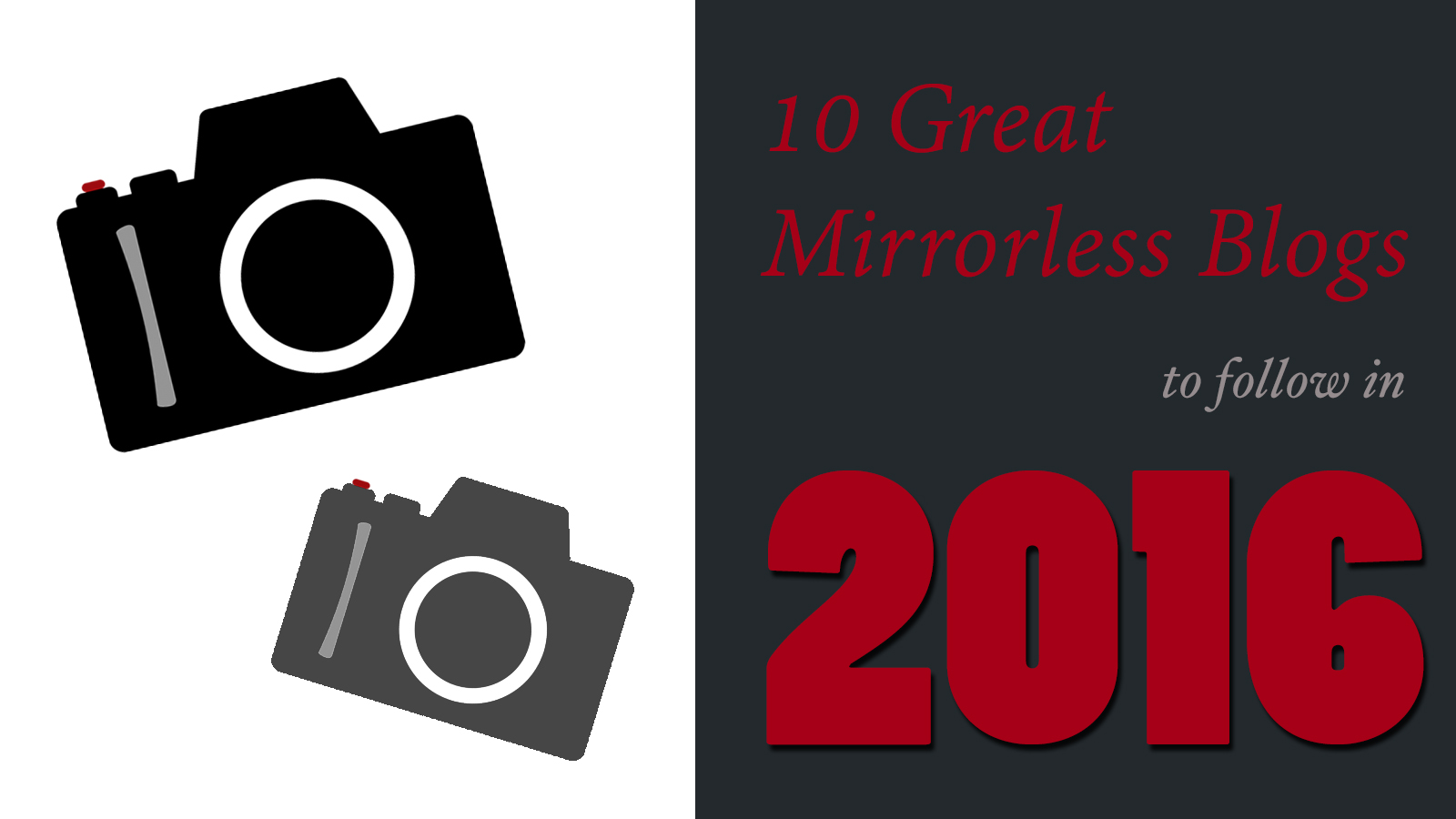 At the beginning of each new year, Mathieu and I have the tradition of dedicating a post to our favourite mirrorless blogs from around the web, featuring a mix of well-established references alongside up-and-coming websites with lots of potential. As gear reviewers, we always enjoy reading the opinions of and seeing the photographs produced by our “virtual colleagues” as they often touch upon subjects that we weren’t able to cover in our own reviews or provide a different perspective.

The blogs listed here are those we discovered in 2015 and have been following with great interest. They are listed in no particular order, though we did try to separate blogs that talk about the same brand!

FujiLove has gained an enormous following in a very short period of time, which is no surprise because the quality of the content, from the storytelling to the photographs, is so high. Founded by Polish Fuji X-Photographer Tomasz Trzebiatowski, the blog places a focus on travel photography, tips for getting the most out of your Fuji camera, and reviews. They also have a bi-weekly podcast featuring interviews with prolific Fujifilm photographers.

Photographer and engineer Joe Turic was inspired to start his blog Less Gear | More Photos back in September 2014 when he switched from a DSLR over to the lightweight OM-D E-M5. His motto, as the title of his blog suggests, is to do more with less. As an Olympus user, all his reviews have some connection to the Micro Four Thirds system. They deal with products that he personally owns and uses, which gives an extra layer of sincerity and trustworthiness to his reviews.

Thomas Stirr was a frequent contributor at the popular blog Photography Life, writing in-depth articles about the Nikon 1 system until a busy schedule made it difficult for him to continue as a core team member. However, you can still see his writings about the Nikon 1 and other topics on his personal blog, Thomas Stirr Photography. With a minimum of one new article per week, Tom does an excellent job of showing the potential of Nikon 1 cameras as viable photographic tools for both casual and professional work through his explanations and beautiful images.

Mirrorless Planet is a relatively new blog run by Loren Runyon and his wife Catherine, both of who have a passion for travel and wildlife photography. They recently started using the Olympus OM-D series which Loren calls an “amazing and underrepresented line of mirrorless camera gear that has proven very apt in filling [his] needs.” On their blog, you’ll find a developing series of in-depth articles about using Micro Four Thirds gear for bird photography. If these articles are any indication of the direction in which this blog is headed, things bode very well indeed!

Sony users will get a lot out of reading ILoveHatePhotography, an established online photography magazine where, in addition to many reviews of the Sony e-mount cameras and lenses, you’ll find comparisons, photography tutorials, tips and tricks, interviews and more. I enjoy the honest nature of the reviews and the clear manner in which they are laid out. They also make a point of including nice sample images, which is always a bonus!

We first met avid Fujifilm photographer and all-around awesome guy Rob Zeigler in Toronto back in May when he was still living and working in Montreal. Now a resident of Texas, he updates his personal blog on a regular basis with Fujifilm reviews, all of which are well-written and thorough with excellent supporting images. We are hopeful that Rob will continue with the same momentum throughout 2016!

The author Faiz Bustamente doesn’t update this blog as often as others on this list but when he does, it is absolutely worth a read. Faiz specialises in macro photography of spiders and insects with Olympus OM-D cameras. In addition to many articles describing his macro outings around the world, he also has a series of posts describing in great detail his macro set-up and the specific gear he uses. Much of his macro work is produced using very basic equipment, from DIY deflectors to kit flashes, so even beginners on a small budget should find his suggestions helpful.

SonyAlphaLab, run by Jay, is a solid reference in the Sony world. On his blog, he covers everything Sony-related, including the latest news, announcements, firmware updates, reviews, comparisons and more. He also posts on a very regular basis, so you know you’ll always have something new to read. And if that weren’t enough, he’s also a very friendly guy – you can’t lose anything by giving him a follow!

Another great website that was founded in early 2015 is We Shoot Fuji, run by internationally-recognised photographer Scott Bourne and street photographer Marco Larousse (otherwise known as HamburgCam). Since its inception, the pair have written almost 300 posts where they share Fuji-related news, tips and tricks, reviews and more. A core element of this website is the popular podcast of the same name, which has ranked #1 many times on the iTunes charts.

German photographer Phillip Reeve is a rather unique addition to this list, as his blog focuses on adapting manual focus and vintage lenses to the Sony A7 series. In each of his reviews, Phillip provides the history behind the vintage lens in question, as well as information about its compatibility with the A7 cameras. Of course, he also covers basic information regarding the performance such as bokeh, vignetting, sunstars and so on. Consider this blog a great resource if one of your main reasons for owning an A7 camera is to adapt old lenses!

If you are interested in browsing even more mirrorless blogs, we suggest you check out our previous lists below:

As always, if you know of an interesting blog where mirrorless cameras are a regular topic, drop us a line in the comments section so we and our readers can check it out!