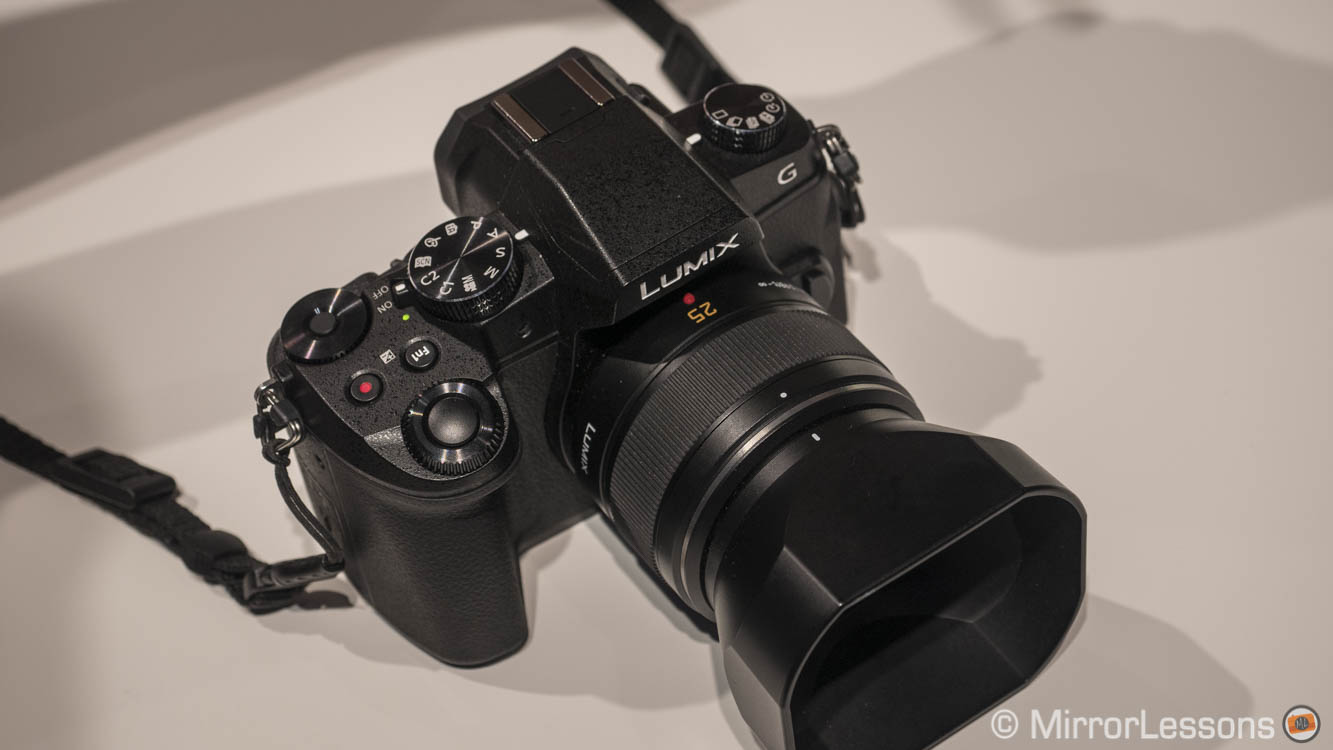 The Lumix G85 is clearly a camera that was announced because users were expecting it. It doesn’t bring anything particularly new to the table but like the Lumix GX85 before it, combines Panasonic’s latest technology into a very attractive package. We get a robust body with weather sealing, 5-axis stabilisation, Dual IS and a new mechanical shutter that solves the shutter shock problem. The good ergonomics and the extra options for video found on the Lumix G7 remain.

We had the chance to see the camera and take a few pictures with it but being a pre-production model, we cannot publish full resolution samples. Below you will find our hands-on video followed by a recap of our first impressions, as well as some product images.

A big “thank you” to Mark Baber of Panasonic UK for letting us try out a pre-production sample of the Lumix G85 / G80!

I talk about the GH5 is a separate article but amongst the new products announced by Panasonic we find three very interesting zoom lenses. They are Leica branded like the 100-400mm and will have a non-constant f/2.8 to f/4 maximum aperture. The three lenses are:

Judging from the images, the 8-18mm seems to be the only one without optical stabilisation. Unfortunately there isn’t any more information about the three lenses and we could only observe them behind glass.

Are you excited about the new Lumix G85? Share your impressions below!

Our Photokina 2016 coverage can be found here.