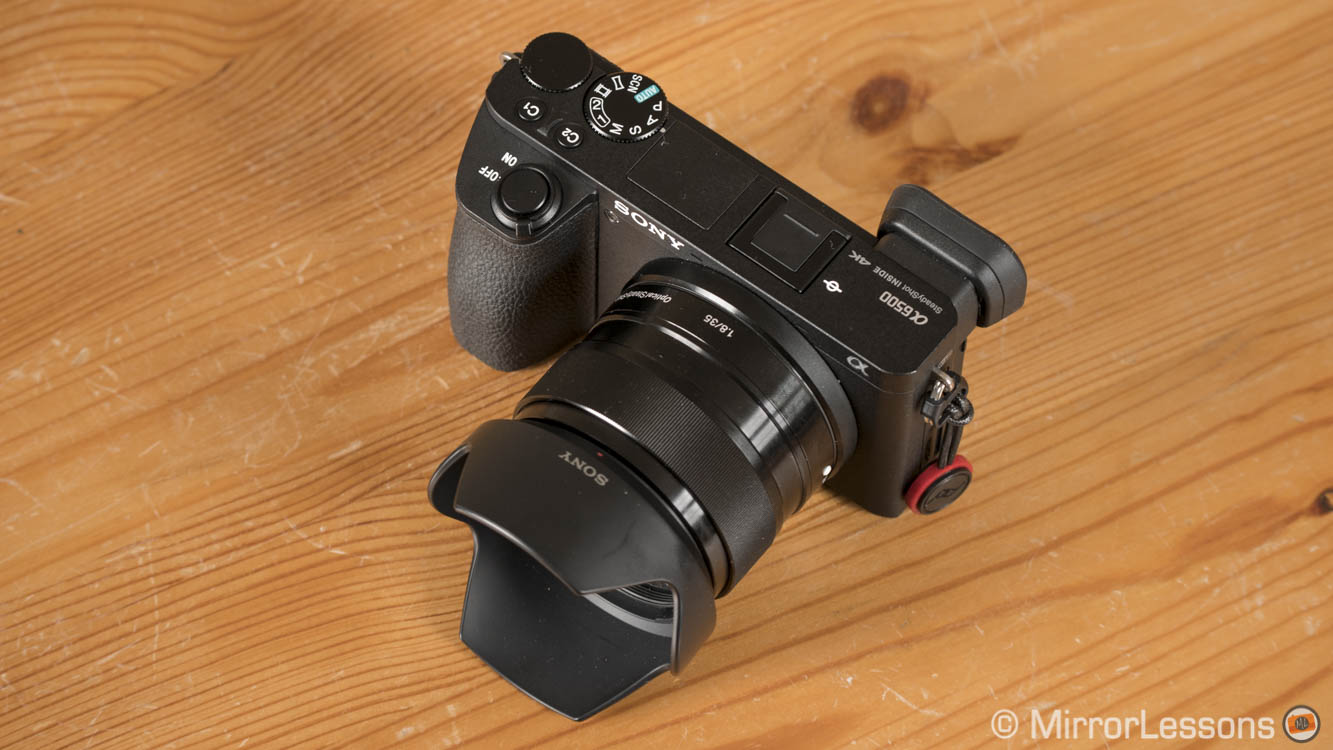 The Sony a6500 surprised everyone when it was announced only six months after the a6300. Though nearly identical in appearance and specifications, the new camera adds 5-axis stabilisation and a larger buffer memory while improving the overheating issue when recording in 4K. These and a couple of other small improvements make the a6500 the flagship APS-C mirrorless camera for the E-mount system. Following more than two months of testing, we can finally present our complete review of the camera to you.

Ethics statement: We bought the Sony a6500 for review purposes. We were not asked to write anything about the camera, nor were we provided with any other compensation of any kind. Within the article, there are affiliate links. If you buy something after clicking the link, we will receive a small commission. Don’t worry – prices remain the same for you. To know more about our ethics, you can visit our full disclosure page. Thank you!

Summary of our findings

The Sony a6500 is a great camera if we consider the image quality, autofocus performance and video capabilities that include professional 4K quality and excellent slow motion capabilities. Like its predecessor, the design and overall usability is decent but there is still room for improvement.

Then we have the elephant in the room: the a6300. The two cameras are so similar in so many ways that it is difficult to choose between them.

The 5-axis stabilisation on the a6500 only makes a difference with non-stabilised lenses. If you use Sony OSS lenses, you aren’t losing much by choosing the a6300. That is valid for video as well. You get better buffer capabilities and a few additional settings here and there but if you are on a budget, I would not hesitate to recommend the a6300 instead given the difference in price.

To conclude, I can’t ignore the possibility that Sony could implement some of the a6500’s new settings onto the a6300 via firmware upgrade at some point, such as the new menu system or the new metering modes

Update: Sony released a firmware for the a6300 (version 2.0) that implements the same overheating control setting found in the a6500. This improves the recording duration in 4K for a6300 users.