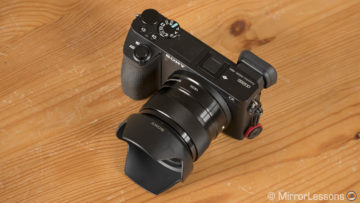 The Sony a6500 surprised everyone when it was announced only six months after the a6300. Though nearly identical in appearance and specifications, the new camera adds 5-axis stabilisation and a larger buffer memory while improving the overheating issue when recording in 4K. These and a couple of other small improvements make the a6500 the flagship APS-C mirrorless […] 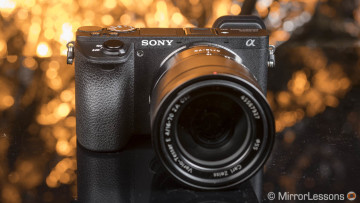 Sony announced its new flagship APS-C camera, the a6500, a week ago and we had the chance to see a pre-production version at the Sony Europe headquarters in Weybridge. We couldn’t bring back pictures or video footage but spending a few hours with the new camera gave us an idea about its new features and […]