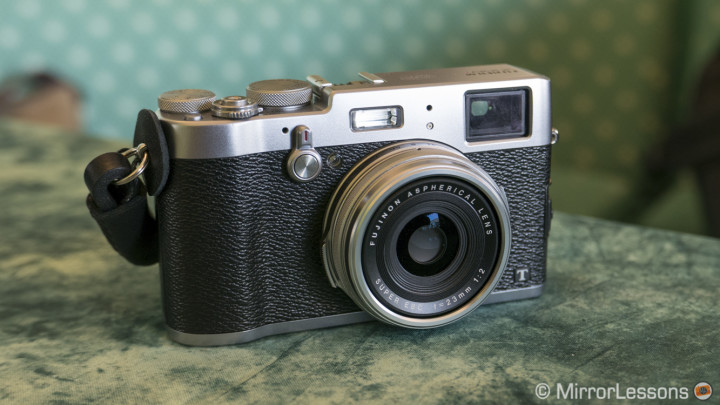 The Fujifilm X100T, the third camera in the X100 series, has attracted lots of attention much like its predecessors even if it doesn’t bring as many outstanding upgrades as the second in line, the X100s. This new camera has the same sensor and the same lens as the precedent model. For those who already own the X100s, […] 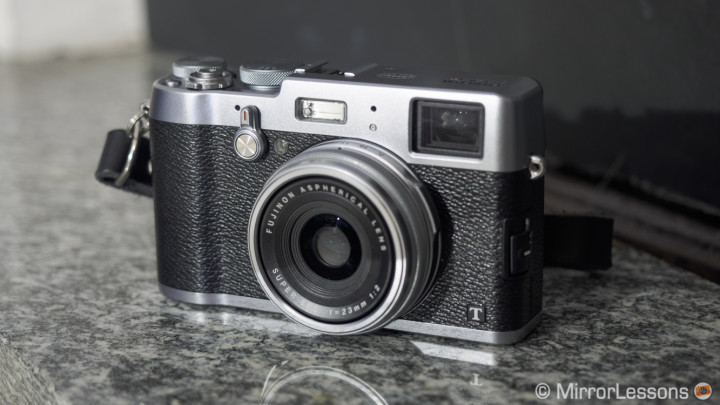 My Fujifilm X100t review could be very simple. Why? Because last year, its predecessor the Fuji X100s became my favourite compact camera. I used it for almost everything: street, travel, reportage and even work as a second body. Then this year I had to sell it to make room for the X-T1. We cannot keep […]