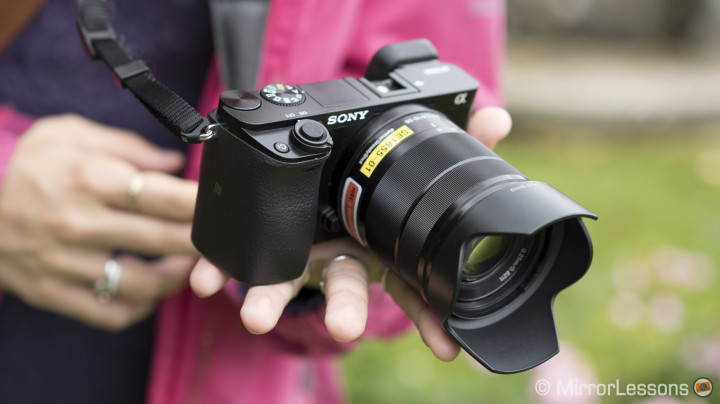 We’ve been very keen on testing the Sony a6000 since its announcement back in February 2014, but with so many other interesting cameras emerging around the same time, it sadly fell by the wayside. Mathieu did spend a day with the camera during the Turin Colour Run courtesy of Sony Italia, but it wasn’t enough to […] 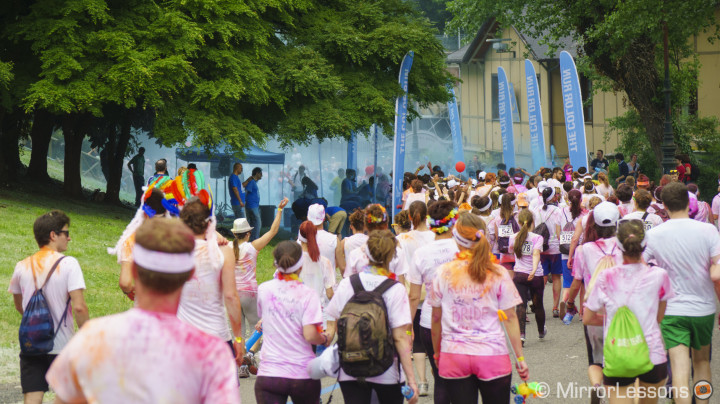 Another enjoyable Sony workshop organised by the Riflessi Camera Shop and Sony expert Davide Grimoldi allowed us to try the new Sony a6000 for a few hours. Usually, in situations like this, it isn’t easy to find an interesting theme to photograph but luck would have it that we had a walk in Valentino Park where the Turin […]