You are here: Home / Mirrorless News / What to expect in the mirrorless world for 2013 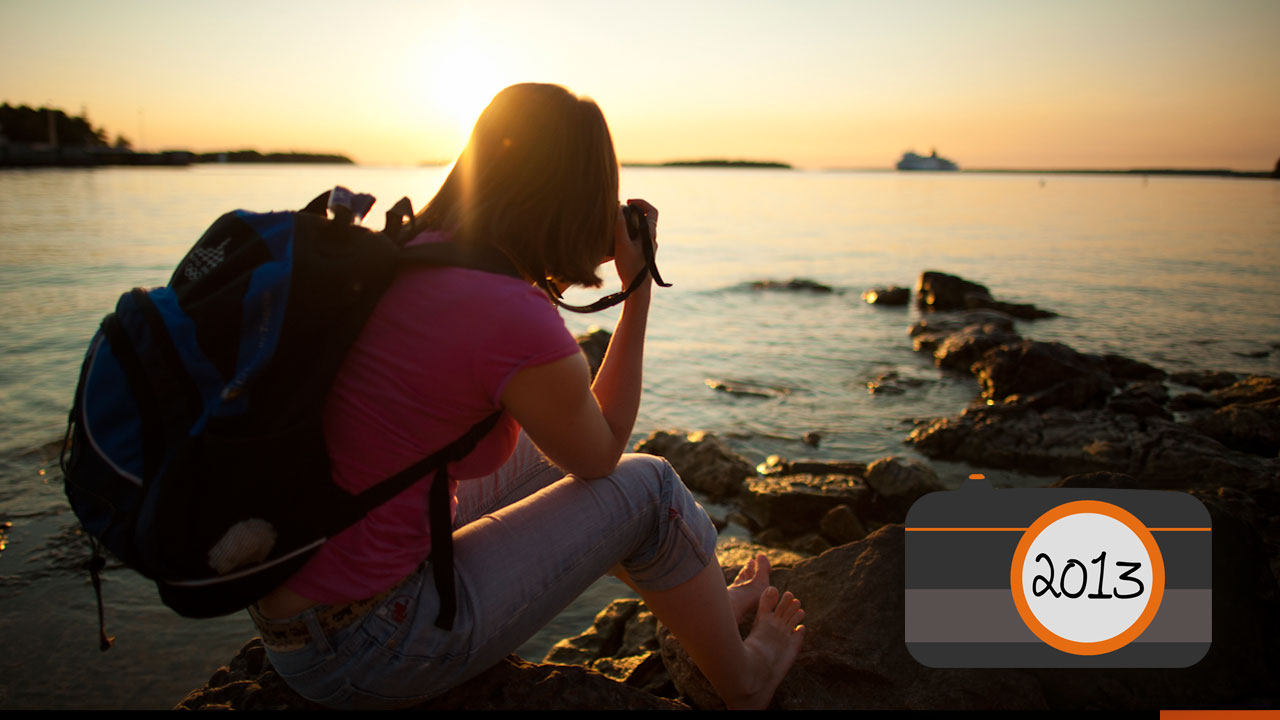 2012 has been an exciting year for mirrorless cameras. Fuji and Canon joined the competition with the X-Pro, X-E1 and Eos M, Nikon updated its 1 line with the J2 and V2, Olympus introduced the most DSLR-like of all mirrorless cameras, the OMD-EM5 and Panasonic released the third version of its high-end micro four thirds line, the DMC-GH3, all with amazing new lenses and accessories. There appears to be no limit to the mirrorless market’s growth.

So, what can we expect this year, and what do we wish to see from our favourite brands?

On the micro four thirds side, we know that Olympus is planning to launch a new high-end mirrorless camera by the end of 2013. We don’t know any details but apparently it will have all the bells and whistles one might expect from a professional camera. We are likely talking about the successor to the OMD-EM5. Rumor also has it that Olympus could forget the Four Thirds system all together and concentrate only on the micro but with full support for FT lenses. Are we talking about a hybrid camera supporting both MFT and FT lenses? Exciting. Regarding the Pen series, we will probably see an EP update, perhaps with a sensor like the OMD. Let’s hope so!

As for Panasonic, there will probably be an update for the G and GF series, but no word yet on the GX series or its lenses.

The micro four thirds system is definitely more advanced today than it’s ever been, with very interesting lenses coming out, closing the gap little by little with the DSLR world. Thanks to Panasonic, we now have two standard zooms with f/2.8 constant aperture which almost every professional photographer would like to have in his or her bag. And with portrait lenses like the Olympus M.Zuiko 45mm f/1.8 and 75mm f/1.8, even the most fussy photographers will have their needs met.

On the Fuji side, we now know that the X100s and X20 are coming (more info here). As for the interchangeable lens cameras, the X-E1 is recent, so we can maybe guess that there will be an update for the X-Pro 1. Right now, it is on lenses that Fuji is concentrating, and while the first zoom is already out there, we are also waiting for new lenses to be announced. In my case, the 23mm f/1.4 and the 58mm f/1.4 would be perfect for street and portrait photography. The 10-24mm f/4 is also interesting in that it would bring a very wide angle lens to the system.

As we know, Canon’s Eos M system is very new. We will certainly see some new lenses from them, as the present choice is very limited. And how about a second, faster version of the camera? It could happen.

It is rumoured that a J3 model and a new S1 model will pop onto the Nikon scene, and it has been speculated that an APS-C mirrorless camera is in the works, which would be a new system from the 1. Probable? It is hard to tell for now, but Nikon’s long term logic could be: Full Frame only for DSLR and mirrorless for DX and CX format. However, there isn’t any evidence to back these theories up, so, for now, let’s keep our heads out of the clouds.

We already talked about the new Samsung NX300 and its 3d capabilities (you can read the post here). Another exciting new camera to play around with.

Too many rumors? We shall see – the new year just begun!

P.S.: let’s not forget the Polaroid Android mirrorless camera, it could surprise us all.